A map  published by Independent  Print Limited  has shown that out of the 196 counties in the world,  Botswana is amongst 70 countries in the world  where  homosexual activities are  still illegal.
Many of these  countries, where  homosexual activities are illegal are African countries.  Information from the map reveals that millions of gays and lesbians  in the world “continue to live in fear  around the world because a huge number of countries still punish same-sex relationships with fines, lengthy spells in prisons and even death.”   Eight countries in the world  that  include Nigeria, Sudan, Somalia, Saudi Arabia and Iran  administer the death penalty to homosexuals.
“Overall, 40 per cent of the world’s population live in countries where gay people can be prosecuted for their sexual orientation. More than 400 million live in a country where being gay is punishable by execution,”  according to Independent Print Limited .
While there have been strides made with regards to  lesbians, gay, bisexual and transgender (LGBT) affairs  in recent years, there still is a long way to go in recognizing   and protecting the LGBT  communities, the map explains.
Reached for comment, LEGABIBO- the country’s gay and lesbian  association’s advocacy manager Caine Youngman  said it was sad  for  Botswana to have not legalized homosexuality, explaining that Section 164 of the Penal Code had no place in modern day  society. “ What I fail to understand is  that,  why should my engagement in a relationship be up for public scrutiny? How does the affairs of my bedroom affect, for example;  the economy?” he enquired.
In recent years, LEGABIBO took government to court after they were denied to register as a society, a case  they ultimately  won at the Court of Appeal.  Government’s contention was that the registration and consequent activities of LEGABIBO could lead to popularization of acts criminalized  under section 164 and 167 of the  Penal Code.  Section 164 criminalizes “unnatural offenses” as, “Any person who-(a) has carnal knowledge of any person against the order of nature;  (b) has carnal knowledge of an animal; or (c) permits any other person to have carnal knowledge of him or her against the order of nature is guilty of an offense and is liable to imprisonment for a term not exceeding seven years.”
The Court ruled that denial by government to register  LEGABIBO violated its member’s constitutional rights to equal protection by the law,  freedom of association as well as freedom of expression. 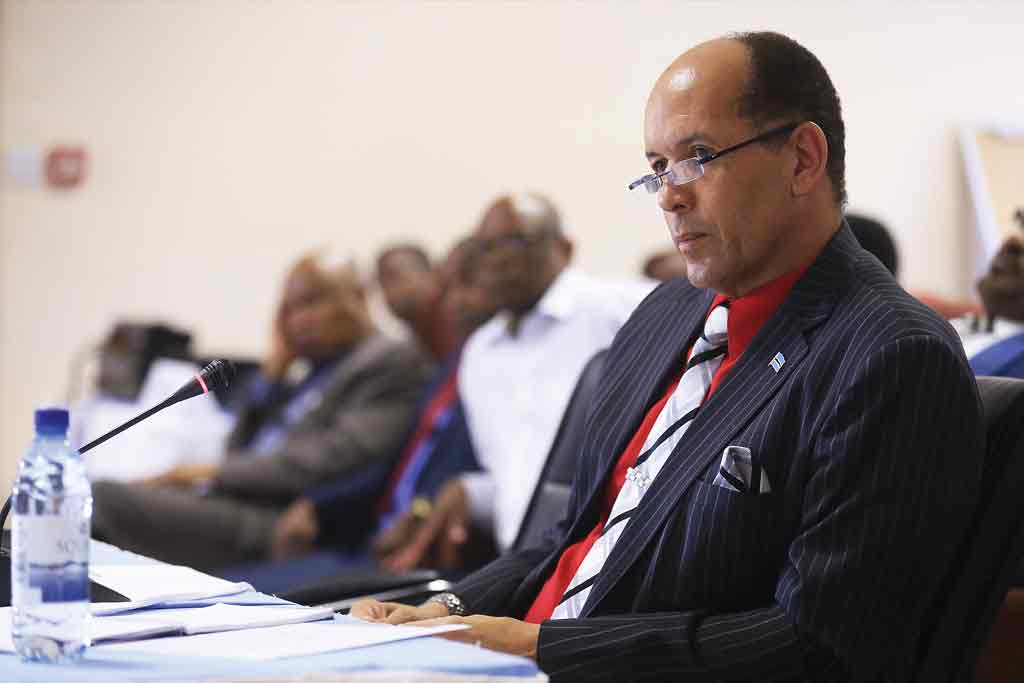