The Global Gender Gap Index that was released towards the end of 2017 ranked Botswana 122 out of 144 countries, thanks to the country’s overly male dominated Parliament. With much fewer female candidates in the running for the next general elections, prospects of an all-male Parliament are looming large. TLOTLO KEBINAKGABO scours the landscape.

Viewed as an African miracle in some quarters, Botswana – which has made several strides in certain areas of development – seems to be struggling with gender equity in Parliament where critical decisions affecting the nation are made.

But greater female representation in legislatures and political decision-making is essential to ensure that a broader range of experiences and interests are considered. Moreover, a more representative parliament is more likely to lead to greater public support and recognition. That being said, there are only eight (8) women running as parliamentary candidates in the next general elections that come in three months, half of whom are the ruling Botswana Democratic Party (BDP) alone while the other half of the combined opposition. Observers and political pundits say these women stand a slim chance of winning.

Skepticism is rife about the BDP’s Gaborone Bonnington North candidate, Anna Motlhagodi, whose heels are fresh from just joining the ruling party from the Botswana Congress Party (BCP). She will face the UDC’s president and heavyweight politician, Duma Boko. BDP spokesperson Kagelelo Kentse believes women are thin on the political ground and blames Botswana’s electoral system for this. Asked if his party is satisfied with its number of women candidates, Kagelelo said in an interview that the electoral system makes it difficult for women representation. “And for us there is nothing we can do since our contestants were voted for by our party members in the primary elections,” he pointed out. “I think voters just need to be educated that women are as capable as men.”

The BDP’s Dorcas Makgato will face off with BCP vice president Kesitegile Gobotswang  for the Sefhare/Ramokgonami, who has been endorsed by former president Ian Khama in Botswana’s current politics of enmity. In the last general elections in 2014, Gobotswamang garnered 5907 votes against Makgato’s winning 7459 votes. Observers say the so-called ‘Khama Magic’ could sway the vote in Gobotswang’s favour.

In Kgalagadi North, Talita Monnakgotla will represent the BDP. This is the woman who surprised many when she garnered 2139 votes to eliminate the current MP, Itumeleng Moipisi, in the primaries who won the constituency with 4648 votes in the last elections. Even so, Monnakgotla is expected to face fierce competition from the UDC’s Phillip Khwae, considering that the BCP is now a part of the UDC against which it ran in 2014 when the two opposition forces had a combined total of 4587 votes.

Nnanaki Makwinja will represent the ruling BDP in the Lentsweletau/ Mmopane constituency. Makwinja also defied the odds to see the back of Vincent Seretse in a re-run of the primaries, bagging 2655 votes more seasoned Seretse’s 1735. It remains to be seen if she will take the feat against the UDC’s Olebogeng Watshipi whom observers say is doing well on the campaign trail.

The distaff section of Botswana’s Parliament is made up of five women, four of whom are ministers as in Bogolo Kenewendo at Investment, Trade and Industry, Botlhogile Tshireletso at Local Government and Rural Development, Unity Dow at International Affairs and Cooperation, Dorcas Makgato at Transport and Communications. The odd woman out is Venson Moitoi, who earlier this year courted headlines for attempting to challenge President Mokgweetsi Masisi as the leader at former president Khama’s goading.

Another party with female candidates for Parliament is the UDC with two, namely Mathodi Modisapodi is running in Tati East. This is the constituency was won by Samson Guma Moyo in 2014 but the controversial man has since been suspended by the BDP and is purportedly in exile in South Africa. Observers say Modisapodi should take the seat , though they note that the BDP’s Douglas Letsholathebe will be no walkover. In Gaborone Central, the UDC has youthful and energetic Mpho Pheko who, although a political neophyte, is expected to give the incumbent MP, Phenyo Butale of the Alliance for Progressives (AP), a run for his money.

Like the UDC, the AP has two women as candidates for Parliament. Theresa Mmolawa is running in Francistown East where she must improve on her 1067 votes from the last general elections, also under the UDC. Marie Sola is in the running for Thamaga-Kumakwane on the AP ticket this time around, having had a rather lousy showing of 105 votes as an independent candidate in 2014. 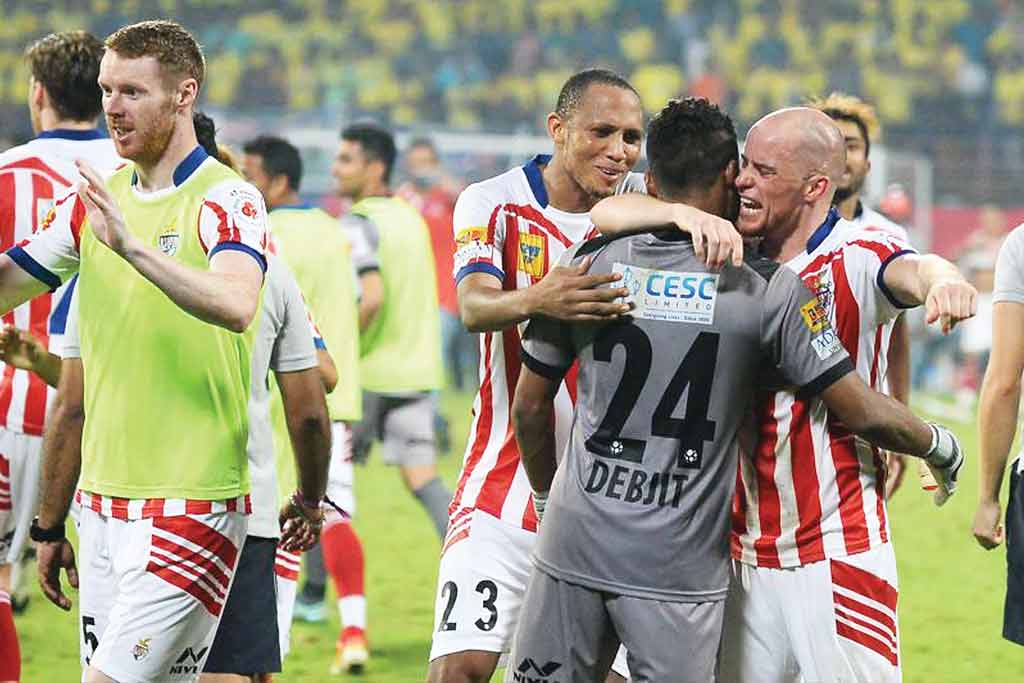