May 30, 2020 Admin
Home»News»Investigations»Botswana Ranked Fourth On Hiv Prevalence In The World
Investigations/News

Botswana has the fourth highest HIV prevalence (20.63%) in the world, after South Africa, Lesotho and eSwatini, Avert which deals with providing information to professionals working in HIV and sexual health has stated in their latest report.

This in pursuant to the Avert report shows that Botswana has demonstrated strong commitment in responding to the HIV epidemic and has become an example within sub-Saharan Africa. “It was the first country in the region to provide universal free antiretroviral treatment (ART) to people living with HIV, paving the way for many other countries in the region to follow. The impact of its treatment program has been widespread,” the report states.

Coordinator of the National AIDS and Health Promotion Agency (NAHPA) Richard Matlhare, says it is difficult to state whether the country has improved on fighting the epidemic in relation to the HIV prevalence or not.

“The key issue to note here is that HIV prevalence is a calculated number of people living with HIV who are still alive,” he said. “So it shows that the country has kept many people who are living with HIV alive. This means that the country’s treatment programs are working as people are not dying, it states that people are adhering to the treatments.”

Young people, particularly those aged between 15-24 are seen as the second group that is affected by HIV. “According to the last population census in 2011, just over 426 400 of Botswana’s population were aged between 15-24 years old,” Avert reported. “ Over the last decade, HIV prevalence among this age group has made little improvement, with reports of 6% prevalence in 2005 among young people, compared to 5.4% among young men and 10.2% among young women in 2016.”

The country and funding for HIV
Avert states that one of the country’s greatest challenges in responding to HIV is funding. This is because as a upper-middle income country status, many international donors are withdrawing funding from Botswana and instead direct their donor support to low-income countries.
“For example, PEPFAR has more than halved its funding from US 84 million in 2011 to US 39 million in 2015.In 2013, the Gates Foundation withdrew funding altogether and the Center for Disease Control and the African Comprehensive HIV/AIDS Partnership withdrew funding for safe male circumcision,” Avert states. “This has grave implications for Botswana’s national prevention and treatment programs, especially since a shortage of human resources has become a major challenge.”
Meanwhile NAHPA estimates that costs for Botswana’s HIV response will rise from US 274 million in 2014 to US 339 million in 2030. 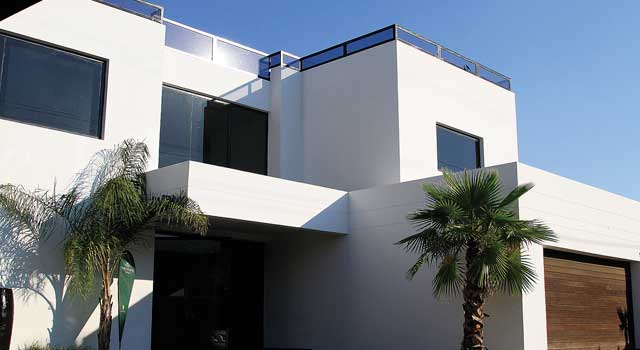