The Botswana Red Cross Society is conscious and anxious of the unfolding catastrophe in Mozambique following the landfall of Tropical Cyclone Idai on 14th March 2019. While the full impact of the cyclone is yet to be established, the constant reports portray a picture of an overwhelming infrastructural damage in Beira city; Sofala Province of central Mozambique.

Reports indicates that by 18th March 2019, at least 120 lives were lost and about 1.5 million people affected both in Mozambique, Malawi and Zimbabwe. The International Federation of Red Cross and Red Crescent Societies has since released 340, 000 Swiss francs to support local preparedness efforts.

“The Cyclone continued across land as a Tropical Storm hit eastern Zimbabwe with heavy rains and strong winds. The storm caused high winds and heavy precipitation in Chimanimani and Chipinge district prompting riverine and flash flooding and subsequent deaths, destruction of livelihoods and properties. At least 31 deaths have been reported and over 100 people are missing and is believed the death toll may rise as further information regarding the storm’s impact becomes available.” Zimbabwe: Floods Flash Update No.1, 17th March 2019.

1. All Cash donations should be deposited directly in to the below bank account.

(All deposits should indicate name of person donating and reference Cyclone Idai.)

2. All other in-kind donations may be dropped off in the nearest Botswana Red Cross Society offices. 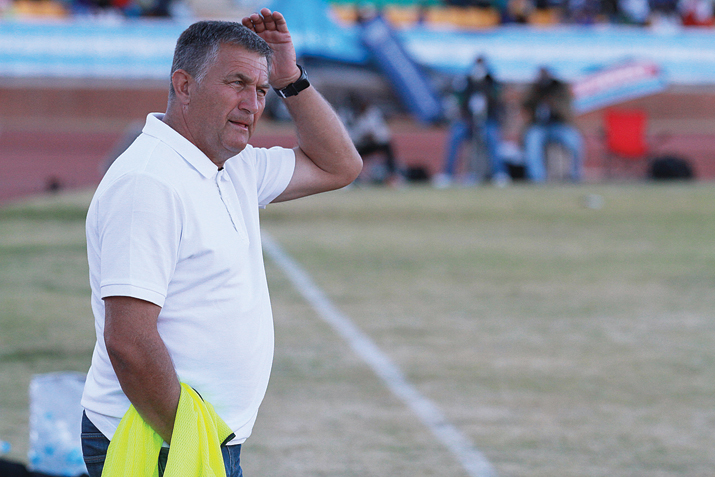