May 30, 2020 Admin
Home»News»BPF-UDC ‘affaire’ for some candidates
News/Politics

FRANCISTOWN: The relationship between the Botswana Patriotic Front (BPF) and the Umbrella for Democratic Change (UDC) has been described as a strategic alliance that is solely meant to spoil the electoral chances of the Botswana Democratic Party (BDP).

The offshoot of the Botswana Democratic Party (BDP) has been under pressure to explain its pussyfooting with the UDC after their sudden infatuation with each other caused widespread confusion and considerable disapproval among the voting public. But as it is presented as a working relationship, the BPF has fielded candidates in constituencies where the UDC is also in the running.

“The relationship between the BPF and the UDC is strategically meant to split BDP votes,” said one BPF insider. “The main mandate of this relationship is to make sure that the BDP does not get a majority of parliamentary seats, thus giving the UDC an advantage to wrestle power from the ruling party.”

Some of the constituencies experiencing challenges from the controversial relationship are Serowe West, Francistown East, Nata-Gweta and Serowe South.

The spokesperson of the UDC, Moeti Mohwasa, says although they do not have a formal relationship with the BPF, they welcome its support and endorsement. “It has to be noted that the commonality of opposition parties is taking over government,” he says. “Therefore, we welcome any political party that pledges support. The BPF wants to endorse the UDC and we welcome that because we want to take over government. And this support by the BPF does not necessarily take away their independence.”

BTCL listing on the BSE complete 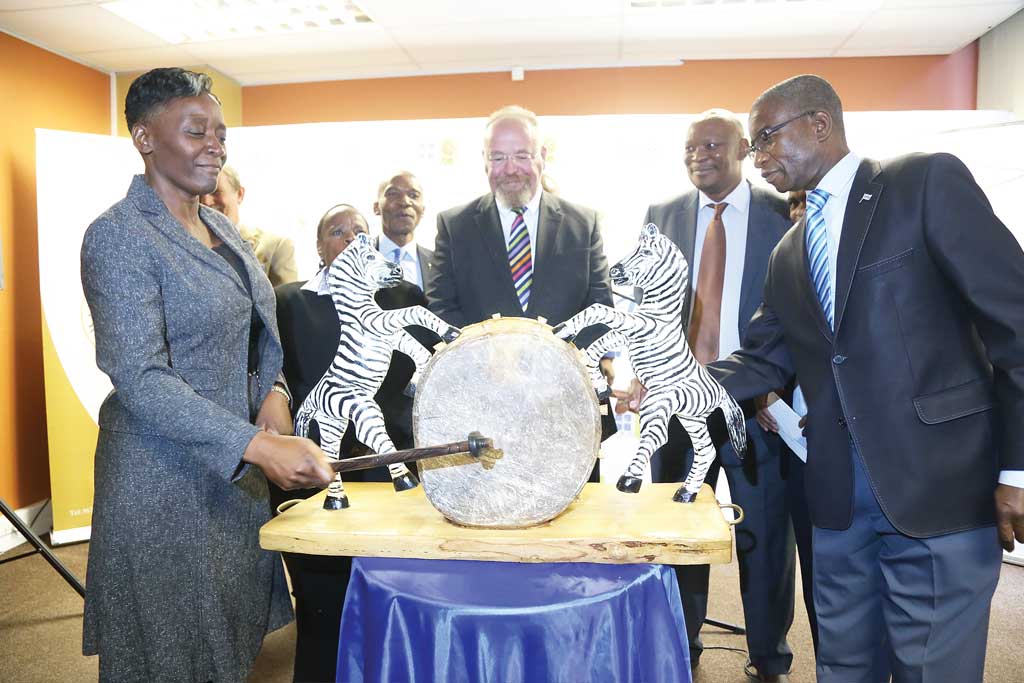