FRANCISTOWN: Botswana Peoples Party (BPP) is reportedly divided over fielding a parliamentary candidate for Francistown West constituency due to the Botswana Congress Party (BCP) members’ grievances.
According to sources the BPP’s concerns of fielding a candidate comes against a backdrop of BCP members, especially from within the Francistown region, raising their concerns over the decision to allocate their constituency to the BPP without their involvement and consultation.
BCP entered into an agreement with the Botswana Movement for Democracy to provide support for the umbrella’s candidates in Francistown West in return for the UDC’s support in Maun West. The agreement was aimed at providing support for BCP President Dumelang Saleshando who has been without a constituency. Under the agreement the BPP is the one to field a candidate in Francistown West. However, the decision has been a source of friction, with the BCP Francistown region protesting and calling on its leadership to reconsider the decision.
While the Francistown West constituency has been allocated to BPP, the latter is said to be divided over fielding their candidate. BPP activist Mbaakanyi Lenyatso has interest in representing the party for the 2019 general elections. According to sources close to the development two conflicting factions have emerged within the BPP since decision was made.
One faction wants the party to field the candidate, while the other is against the move as it feels that they will not win the constituency due to the grievances raised by BCP. The faction that opposes the move fears that disgruntled members of the BCP will not support the BPP candidate.
“The opposing faction feels that should BPP field a candidate, BCP will not support them because they are disgruntled as they feel that the decision was made in bad faith. Further, the faction is of the view that BCP should be left to field their candidate as they are more visible in the constituency as compared to BPP. We appreciate that Francistown West has been given to BPP but we cannot dispute that BCP is the strong one. In addition, BPP should consider that the BCP members have not welcomed this decision and this alone is going to work against us. The decision has long been sealed but BCP members within the Francistown region are still opposing and fighting the leadership to revisit it. The faction that is against the fielding of BPP’s candidate feel that this is a disadvantage to their party and the opposition coalition at large,” an insider revealed.
The faction that supports the fielding of the BPP candidate is of the view that the move may revive their party that is experiencing dwindling support in the region. The faction according to the source is adamant that the party should field their candidate because in the long run the BCP members will accept the decision and understand this was done for the benefit of the opposition coalition.
Reached for comment BPP Spokesperson Venta Galetshabiwe dismissed the reports stating that they cannot make a u-turn on the constituency they have been eyeing. “We have long prepared ourselves for this constituency therefore there is no reluctance in fielding our candidate. With or without BCP support we are going to field a candidate. These rumours are baseless and those who are spreading them have to understand that BPP has never been part of the negotiations. If some BCP members still feel aggrieved it is not our problem,” Galetshabiwe said in an interview.
BCP Francistown Regional Chairman Dickson Dingalo stated that though BMD was supposed to inform them officially about the decision to allocate Francistown West to the BPP they are still in the dark. “It is a cause for concern that we only gathered from the grapevine that this constituency has been given to BPP by BMD. Our expectation was that BMD will notify us officially about this decision because the last time BPP was represented in this constituency was a long time back. Therefore, there was need to be engaged by BMD because it is the one that gave this constituency to BPP,” Dingalo said.
The BMD National Organizing Secretary Freddy Ramodise was of the view that the responsibility to inform BCP members was on their leadership. “Our impression was that BCP leadership will inform their members officially not us as they expect,” observed Ramodise. 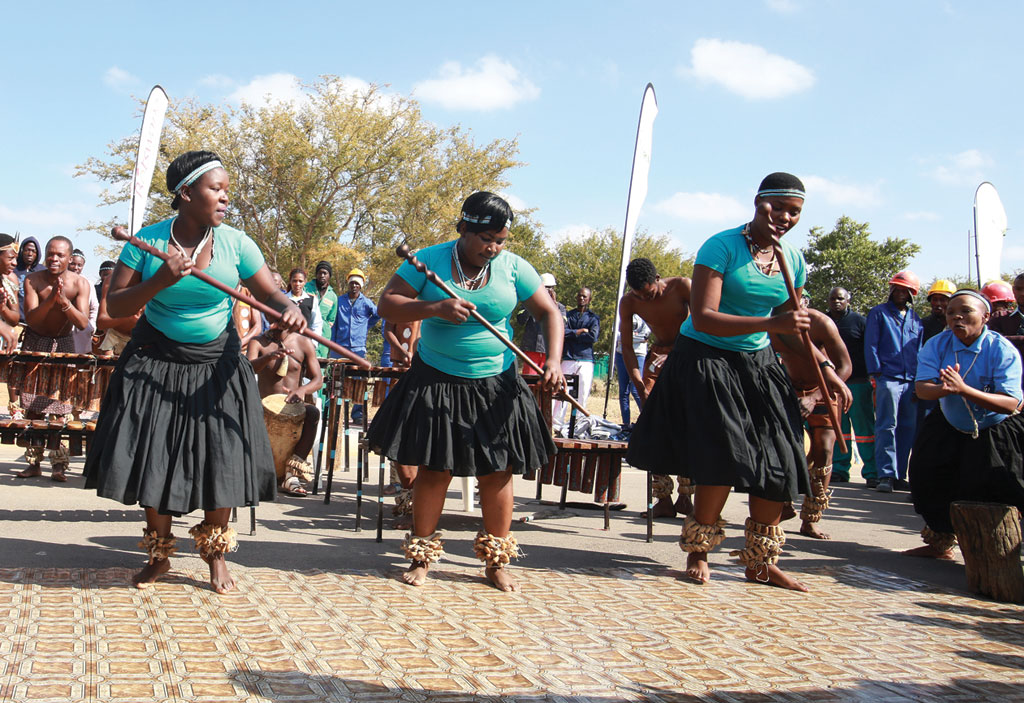