FRANCISTOWN: Umbrella for Democratic Change (UDC) coalition member Botswana Peoples Party (BPP) snubbed the two political rallies meant to endorse their candidates.
The failure by the BPP to attend both rallies has once again, raised concerns over their presence in the Francistown West constituency. While the Francistown constituency has been allocated to BPP, in both rallies only two party members attended, in Kanana and Botsalano council wards respectively.
While the BPP have dismissed insinuations that they no longer have a significant presence in Francistown, sources within the UDC attributed the non-attendance of BPP members to the party’s lack of presence. A source claimed that failure by the BPP to attend their own rallies is a clear sign that the party no longer has a mandate in Francistown. This, according to insiders strengthens the BCP’s point that the constituency was not supposed to be allocated to BPP. “Failure by BPP members to attend the rallies within their constituency is a clear sign that the party is non-existent in Francistown hence the party was not supposed to be given the constituency. Also this is an indication that BPP did not qualify to be given this constituency that initially belonged to BCP. How can a party snub their own rally that is meant to canvass support for their candidates,” the insider revealed.
The BPP was given the constituency last year through an exchange that involved Botswana Movement for Democracy (BMD) and BCP. The two parties exchanged Francistown with Maun West as constituencies to field their respective candidates with the BPP emerging as the ultimate beneficiary of Francistown West.
Since the allocation of the constituency to BPP there has been an ongoing power struggle between the BCP and the former. While the swap deal had been finalized with the BMD, BCP is still fighting for the control over the constituency arguing that the constituency cannot be given to BPP which is non-existent. The BCP argues that the constituency should have remained under their control as they are the only visible UDC contracting partners. Allowing BPP to field a candidate, according to BCP members is suicidal to UDC as this will negatively affect the 2019 general elections results.
Reached for comment BPP Spokesperson Venta Galetshabiwe dismissed those who use the attendance as proof of the BPP’s lack of presence in the area. He attributed non-attendance of BPP members to failure by the party to communicate. “My suspicion is that people did not attend because there were two different rallies for the same party at the same time. So maybe people did not know which one to attend. I am not criticizing my party but you cannot have two different rallies for one party on the same day because this confuses the members who wanted to attend,” Galetshabiwe highlighted. 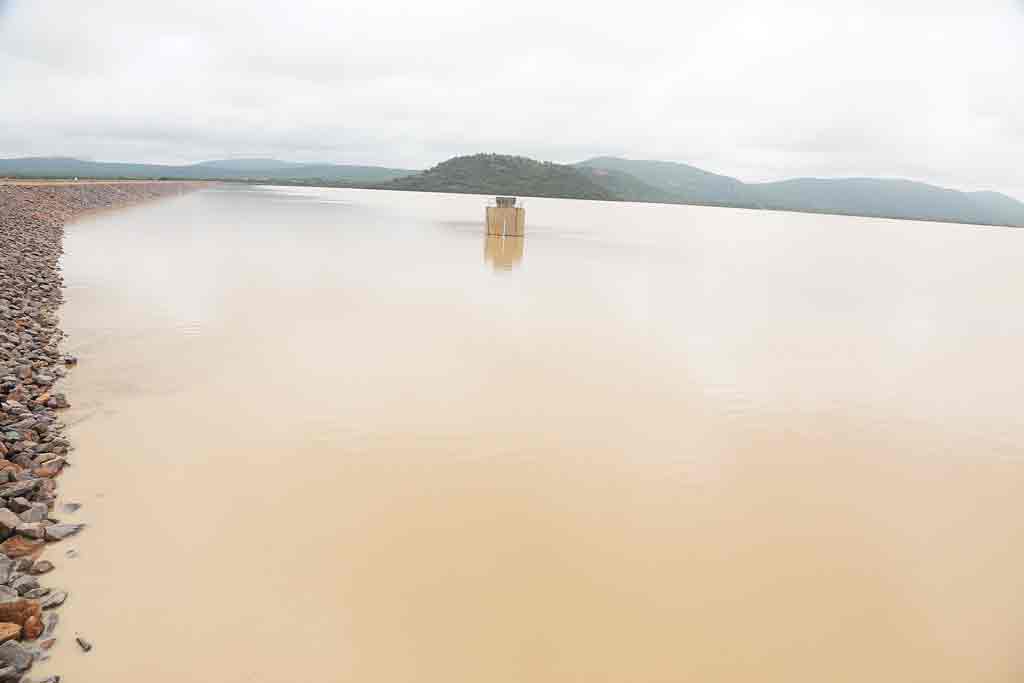