Accuse them of supporting Ian Khama

President Mokgweetsi Masisi and his Central Committee (CC) are expected to decide the fate of certain MPs of the Botswana Democratic Party (BDP) in the Central District whose branch leaders accuse then of working for former president Ian Khama and his newfangled Botswana Patriotic Front (BPF), The Botswana Gazette has learnt.

Information gathered by this publication is that Tshekedi Khama’s Serowe West branch and Botlhogile Tshireletso’s Mahalapye East have expressed grievances against their respective MPs. At the centre of the complaints is also alleged failure of the MPs to cooperate with the party’s lower structures.

According to one letter written by the Serowe West branch to the Central Committee last week, Tshekedi – who is also the sports minister – has never shown any interest in branch meetings and working with councillors. Consequently, the branch wants President Masisi and the CC to summon Tshekedi to a disciplinary that should be followed by his suspension from the party.

Sources say Tshekedi and Tshireletso are aligned to Ian Khama who recently ditched the BDP for the BPF. Khama stated at a public meeting in Serowe earlier this month that he would support BDP members in their quest for elections that are due later this year.

Contacted about such a letter, the Chairperson the ruling party’s Central Region, Keneilwe Monageng, confirmed it but said the branch did not follow “the correct channels”. “The letter was supposed to go through the region to see if it was a matter that could be resolved at a lower body or needed referring to the CC,” Monageng said. “We believe that the letter will be sent back because it did not go through the right channels.”

Tshekedi had not responded to our enquiries at the time of going to press.

Meanwhile, Mahalapye East legislator Tshireletso has admitted knowledge of a letter calling for her suspension being sent to the Central Committee but said she was not bothered because it came from people who were trying to destory the BDP to which she was “immeasurably” committed.

More letters of a similar nature are expected from more branches. Sources say these include Philip Makgalemele’s Shoshong branch and Moiseraele Goya’s Palapye, who says he is not aware of any complaint against him at his branch.

“It is for the president and the CC to call these MPs to order because these complaints are from people on the ground and cannot be ignored,” said one source. “But the President must be careful what he decides.”

The letters about Tshekedi and Tshireletso follow the disciplinary hearing at the Central Region of the Chairman of the Central District Council, Lesego Raditanka, recently. Raditanka was among supporters of Venson Moitoi’s bid for the presidency of the BDP in Kang last April. “We have dismissed the charges against him,” said Monageng. “They were complaining that he was with Kgosikgolo (Ian Khama).” 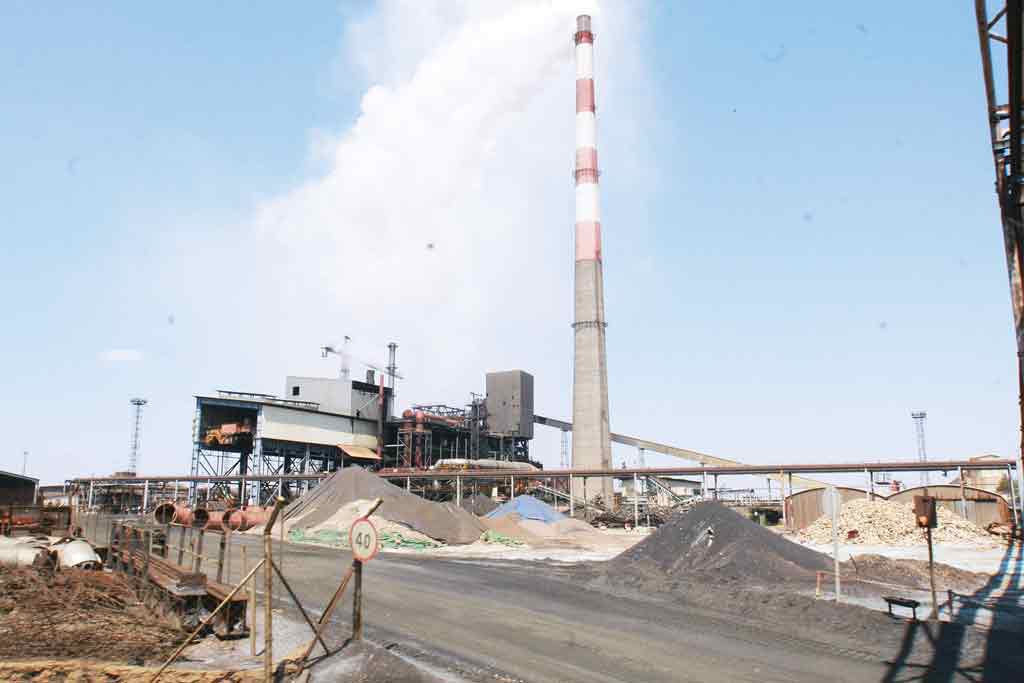