With elections just a few weeks away, justices of appeal have agreed that it is too late in the day to hear any matter that may prejudice any party’s prospects because of the uncertainty and confusion in the public mind that could attend the BMD’s expedited appeal. So the matter will have to await its turn, if it ever comes, but for now Pilane and his BMD are hurting from a heavy quasi-legal clobbering.

The Court of Appeal (CoA) yesterday (Monday) dismissed the Botswana Movement for Democracy’s (BMD) urgent application for an expedited appeal in a case against the Umbrella for Democratic Change (UDC) and its president, Duma Boko.

This came after the BMD last week filed an appeal with the CoA following the loss in its main case against the UDC in which the BMD contested its dismissal from the opposition coalition.

The BMD brought the application to the CoA on a certificate of urgency. “Because Parliament was dissolved on 28th August 2019, and Saturday 21st September 2019 has been set as the date for nominations to be received of presidential candidates for the 2019 general elections. Saturday 28th September has been set for receipt of nominations of 57 parliamentary seats and the 490 councillor positions to be contested,” it said.

The BMD argued that it also had a right in the selection of UDC candidates and president before the close of the nomination date.

In return, the UDC and Boko, cited as first respondent and second respondent respectively, countered that preparations for the general elections are far advanced and selection of candidates has long been finalised and a successful appeal would do both parties no good.

“In the case of parliamentary candidates, 30 of these have been formally launched and launches are already scheduled for the remaining 27. Substantial expense has been incurred for billboards, posters and campaign materials, and it is too late to replace any of those candidates even if they agreed, which is unlikely. A successful appeal would not have the effect of replacing any of those, and its sole effect would be to create uncertainty and confusion in the minds of the public as to the true identity of the UDC candidates. This would greatly prejudice the UDC and would not benefit the applicant in any way.”

The UDC also pointed that selection of the UDC president was something that had long been agreed upon and with the concurrence of the BMD. Furthermore, the UDC and Boko argued that the BMD had also proceeded with its campaign, including the launching of some of its candidates.

In their judgement, the panel of three judges comprising of Ian Kirby, Stephen Gaongalelwe and Issac Lesetedi were of the view that both parties had made great advancements in their respective campaigns and the expedited appeal would do great harm to both parties’ prospects.

“I also cannot agree that an appeal in the usual course will render this ‘in vain, academic and ineffectual’ as the BMD avers. Both the BMD and the UDC have been registered as long-term bodies, enjoying perpetual succession. It is true that it may be disadvantaged (but only to the extent of its vote count, if it is true in its assessment) in 2019 general election, preparations for which are already far advanced, but that prejudice is, in my judgement, far out-weighted by the prejudice which the UDC is likely to suffer by the public confusion and uncertainty which is likely to follow a successful expedited appeal by the BMD.”

In conclusion they ordered the Registrar to take the usual steps to settle the appeal and set security for costs, whereupon the appeal will be listed for hearing in its turn. 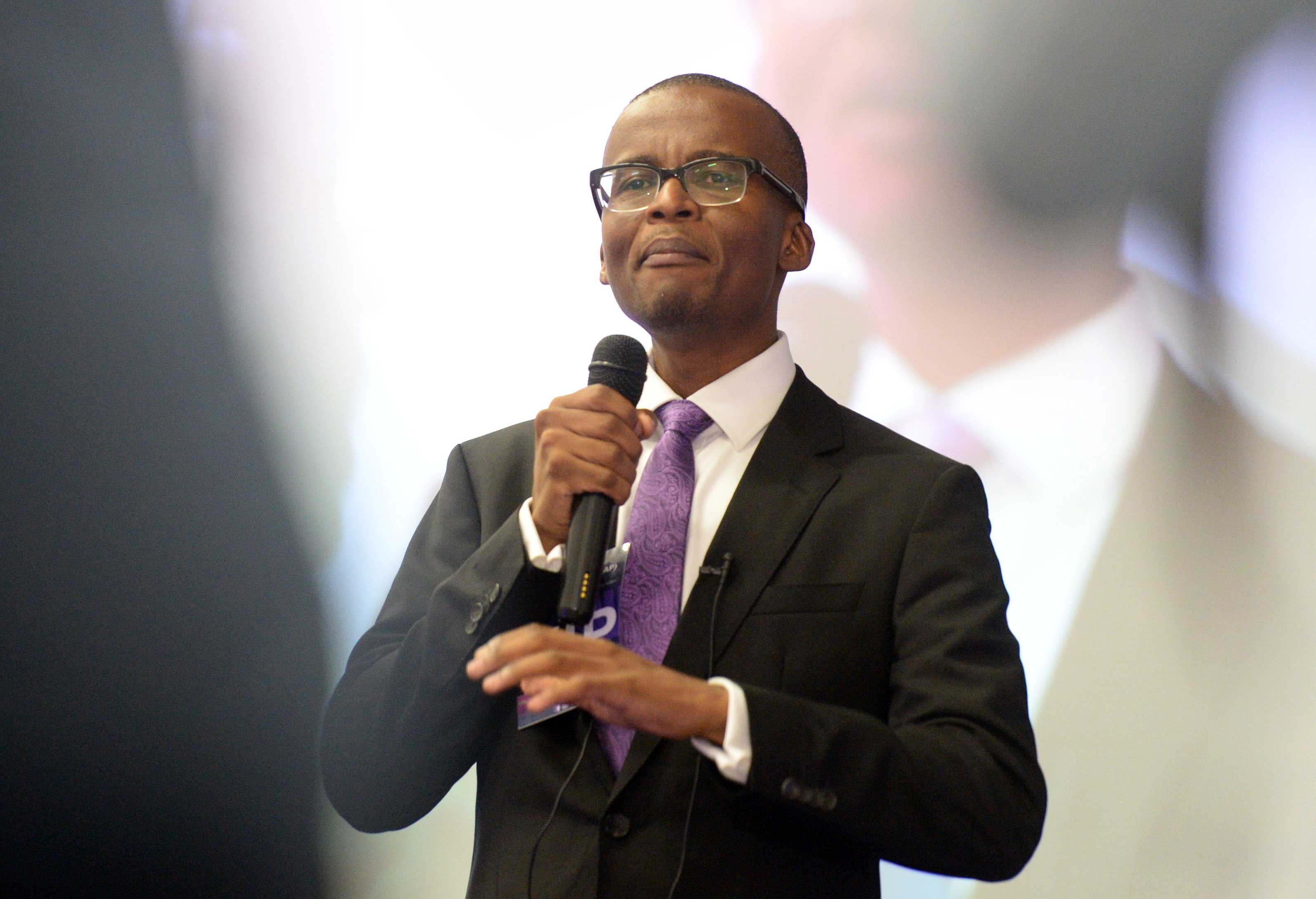