Gaborone Industrial Court yesterday (Monday) ordered Botswana Stock Exchange (BSE) to pay its former employee who it dismissed from work in 2011 around P1.2 million.
According to judgment delivered by Industrial Court Judge, Annah Mathiba, Moefangedi Makwaeba, who was employed by BSE as an Information and Technology (IT) Manager was fired for raising complaints about irregularities during the procurement of Automated Trading System (ATS).
Judge Mathiba ruled that BSE unlawfully dismissed Makwaeba and should pay him P1 212 204.00 on or before the 30th January 2017. Mathiba has also ordered BSE to pay for Makwaeba’s legal costs, as the local bourse presented its defense with the aim of delaying his claim for unlawful dismissal.
In her judgment delivered yesterday, Judge Mathiba stated that Makwaeba’s dismissal was unlawful and motivated upon the grounds of lodging a complaint concerning tender irregularities that he thought clouded the minds of the BSE officials. It has emerged that when he was the IT Manager at BSE, Makwaeba raised complaints about the conduct of former stock exchange CEO, Hiran Mendis and some members of evaluation committee during the procurement of ATS.
Makwaeba wrote a letter to the Finance Ministry indicating that one member of the evaluation team assisted one bidding entity for the ATS tender, to pay for their visas and added that such conduct appeared to compromise the fairness and integrity of the tendering processes. Makwaeba was of the view that the member of the evaluation was not supposed to assist the stranded bidder.
The IT expert noted that all bidder visits were the responsibility of the Finance ministry as the procuring entity and the stranded bidder should have called it for assistance.  He added that the Public Procurement and Asset Disposal Board (PPADB) was also misled by the evaluation committee as the member in question never disclosed his interest regarding the tender and bidders as per requirements. BSE ordered Makwaeba to write a letter of apology for writing the letter. Makwaeba reportedly refused to apologise and was later dismissed without notice.
According to Judge Mathiba the dismissal of Makwaeba was both unfair and wrongful and the defense raised by BSE was frivolous. She stated that BSE knew from time they filed their defense that their arguments were baseless, especially if examined in the light of the Trade Disputes Act and Section 23 (e) of the Employment Act. “Their defense was so hopeless and they even chose not to testify before court. They intentionally delayed justice from taking its course. This is an element of frivolity,” said the judge.  Industrial Court has added that the dismissal was done with bad faith, as BSE decided to bypass a court order against disciplinary hearing for Makwaeba, by terminating the contract of employment.  The judge has indicated that P1.2 million compensation which is equivalent to the applicant’s 24 months monetary wages was fair and just.
Commenting on the judgment, Makwaeba’s lawyer, Njiramanda Mbewe of Mbewe Legal Practice said “Justice must not only be done but should undoubtedly be seen to be done. We believe the court followed this principle.” 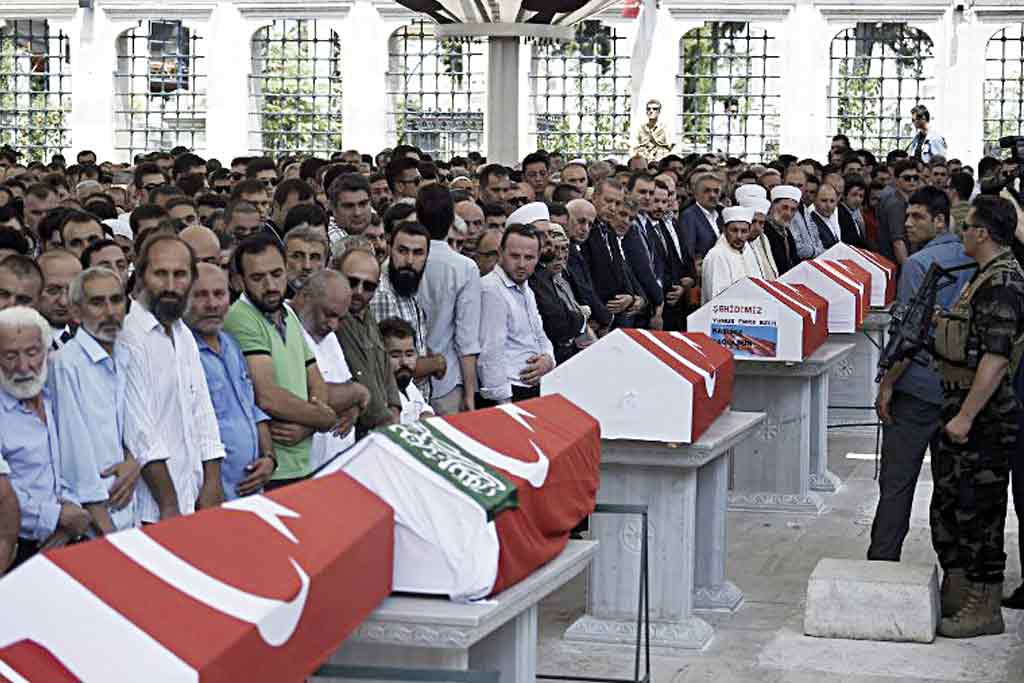