The Botswana Unified Revenue Service (BURS) has slapped Isaac Kgosi with a P9.8 million tax bill after completing a lifestyle audit on the former spy chief.

Investigations by The Botswana Gazette have established that while the taxman served Kgosi’s wife, Jennifer, with the tax bill on behalf of her husband on Wednesday last week, Kgosi also faces a charge of undeclared tax income that is at preliminary stages and could face more charges.

The charge follows a multi-pronged investigation by law enforcement agencies into allegations of corruption and abuse of office against the former intelligence chief and his associates. A number of businessmen and companies alleged to have had dealings with Kgosi and the Directorate of Intelligence and Security Services (DISS) during his reign have also been charged over the course of time since Kgosi’s temporary arrest in January this year.

Allegations are that some of the tax charges follow an audit into the former spy chief’s P17 million payout from Choppies and various undeclared properties and assets that Kgosi acquired when he was the head of DISS.

Kgosi told this publication that he was away and declined to respond to questions. According to the tax laws, Kgosi has 30 days to respond or pay the tax bill, failing which BURS may seize his property.

A few months ago, an investigation task team involving the DISS, BURS, DCEC and the Financial Intelligence Agency (FIA) swept through a number of luxurious property owned by Kgosi at Phakalane and Extension 11 in Gaborone, as well as his farms at Sentlhane and Maboane for records and evidence.

The BURS investigation unearthed supporting information to charge Kgosi in relation to his dealings with various entities, which allegedly include AfricIntel. The BURS raid also allegedly turned up information that Richard Miles of AfricIntel gave Kgosi close to 150 prime breed cattle under questionable circumstances.

BURS could not respond to Gazette enquiries at the time of going to press. 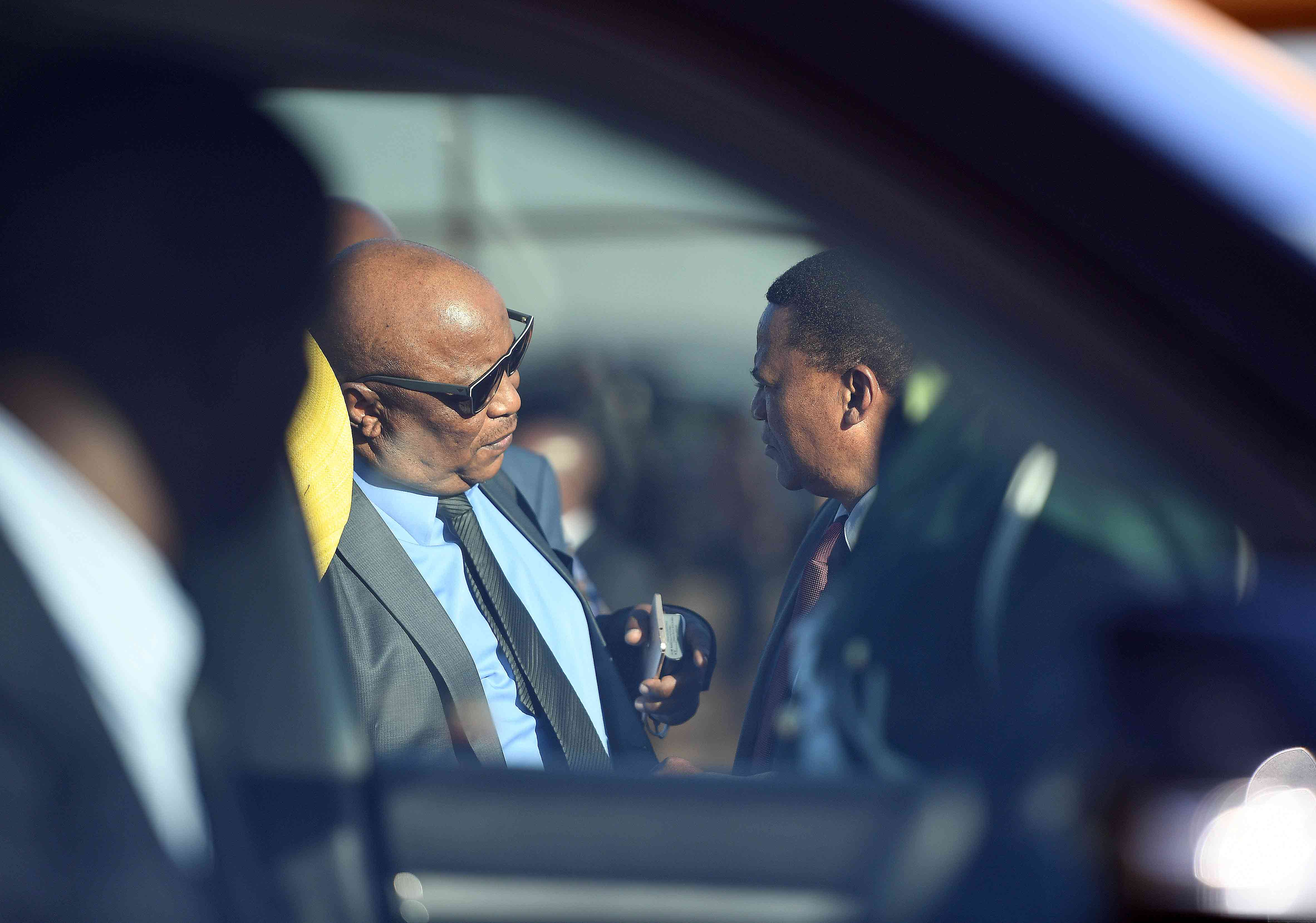