Despite the publicity doing the rounds claiming that Malawi-born Prophet Shepherd Bushiri will be able to honour his envisaged trip to Gaborone this coming weekend, The Botswana Gazette can confirm it is all false advertising.
Bushiri, who was scheduled to hold a massive church service at the national stadium in Gaborone this coming Saturday, suffered a major setback when the Government of Botswana placed him under the list of foreigners who now require clearance to enter the country. The controversial Pretoria-based pastor now needs to apply for a visa before entering Botswana, after he was put on visa restrictions by the Minister of Nationality, Immigration and Gender Affairs, Edwin Batshu on April 26, 2017.
Information reaching this publication suggests Bushiri may have been backstabbed by fellow clergymen in Botswana who put pressure on the government to deny him entry. It is rumoured that some pastors convinced government that Bushiri’s visit would bring more harm than good to the nation given how people are always ready to spend their hard-earned money either donating to him or buying his sermon paraphernalia such as anointing oil and water which some local pastors view as just trappings associated with his money-making schemes. In fact, a well-placed source in security circles has ruled out the possibility of Bushiri getting clearance to enter Botswana.
He said the situation was not helped  by Bushiri’s handlers who instead of addressing the issue with the minister chose to bicker with him over his decision. ‘‘His fate has been sealed, he won’t set foot here,” the source said with an air of certainty.
Bushiri’s public relations team did not field questions from this publication- but one of his aides only revealed that Bushiri was in a ‘‘serious 14-day prayer programme’’. Minister Batshu’s phone was off on Monday while his ministry’s public relations office did not answer calls nor respond to enquiries. 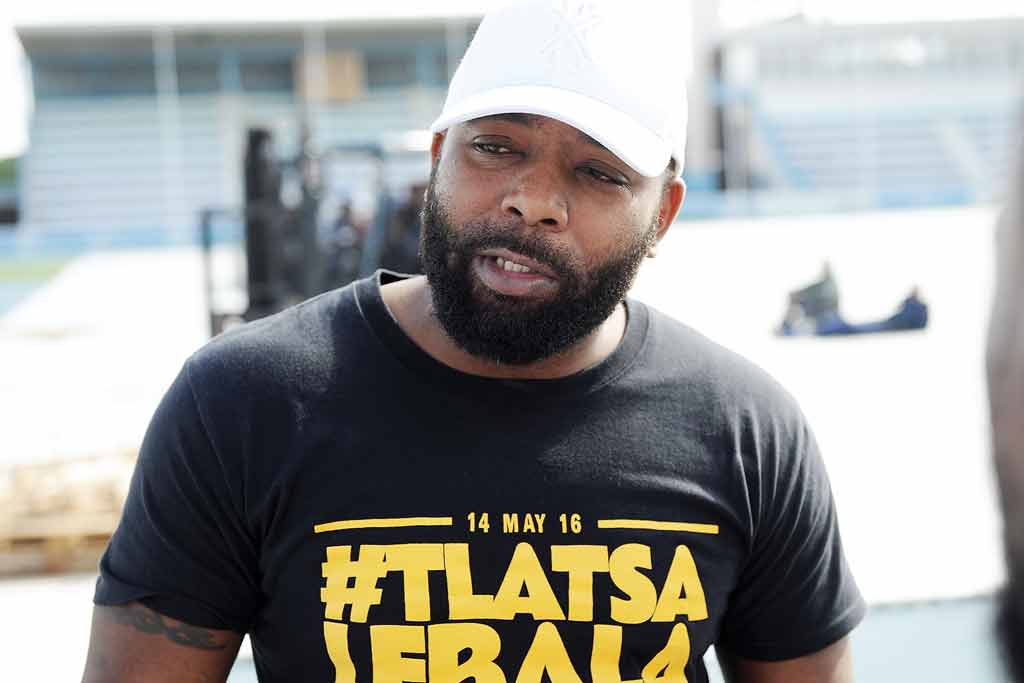