Botswana Patriotic Front (BPF) interim leader Biggie Butale has admitted that his intentions to retain the Tati-West constituency again are now limited with Umbrella for Democratic Change (UDC) having launched a candidate in the area.

UDC held a massive launch of Tshepo Makhani- their Tati West member of parliament candidate this past weekend, something which many see as having dealt a heavy blow to Butale. The BPF interim president will also battle it out for the constituency with Botswana Democratic Party (BDP) Youth Wing Chairperson Simon Mavange Moabi. Moabi conquered Butale in the BDP primary election held last year when he garnered 2519 whereas Butale who was the assistant Minister of Health had 2022 voters.

Butale had hoped to frustrate BDP efforts as an independent candidate but reality is slowly but surely sinking in that it will not be as easy as he thought.

Speaking in an interview with The Botswana Gazette on Monday, Butale admitted that with UDC now in the picture his challenge is now greater. “I believe my chances would have been greater if I contested against BDP only,” he said. “I believe the best man according to voters will win.” This is the man who joined BPF in the aftermath of his suspension from BDP, the party enjoys massive support from the former President Ian Khama. Butale lost elections as constituency members decried lack of water for over ten years, which Butale himself admits had a direct impact in his misfortune.

Butale went on to emphasize that he has not been denied a chance to contest against BDP only by UDC. “ Yes I know that we announced during our party launch that we are going to enter into an intelligent alliance with UDC and I can still confirm that we are going to do that,” Butale noted.

“People must understand that we found them already decided on candidates that they are fielding in certain constituencies and mine happens to be one. I have also mentioned that we will both field candidates in some and that’s still going to be the case.”

In the last elections BDP won with 4510 votes followed by UDC with 3506 and 1677 of BCP while the independent candidate registered 819 votes. It will be seen which party will claim the constituency with BCP having joined the UDC and the weakened Butale now contesting under the BPF berth. 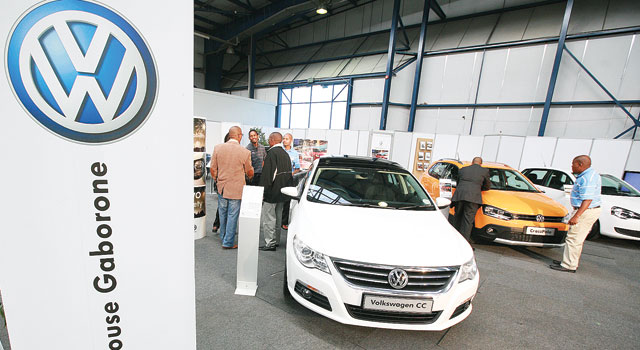