Report says new players were closed out of winning tenders

The Competitions Authority (CA) has intervened in Botswana Power Corporation’s (BPC) tenders for electrical contractors and consultants after realising that the utility was closing out potential markets entrants, the CA’s 2017/18 annual report reads.

According to the report, the CA conveyed an inquiry after receiving a complaint that BPC’s outsourcing division was closing out potential market entrants in tenders for electrical contractors and electrical consultants.

“The findings indicated that upon implementation of the outsourcing of electrical contractors and electrical consultants’ strategy, BPC was indeed closing out potential entrants, says the report. “The Authority’s intervention led to the identification and removal of two constraints for the procurement of electrical services.”

According to the CA, the problems were at two levels of the supply chain. One was the Distribution Citizen Consultancy Programme where six new players were able to enter the market. The other was at Electrical Consultants for Distribution Works level where a total of four companies have graduated into the nomination of electrical consultants for distribution works.
“These new entrants are now in the BPC supplier database for the year 2016 to 2018,” the report continues. “Prior to the Authority’s intervention, the BPC electrical services market was the preserve of the incumbent firms and other firms were unable to enter the market.”

The findings of the CA come as no surprise because when appearing before the Committee on Statutory Bodies and Public Enterprises in October last year, then BPC Chief Executive Officer, Dr Stefan Schwarzfischer, said the utility’s procurement team was the most corrupt department at the organisation.

“I agree with your statement,” Schwarzfischer replied to the committee’s chairman Guma Moyo’s statement that BPC was one of Botswana’s most corrupt parastatals. “I have been there and seen it. I am the one who is fighting tooth and nail to root out rampant corruption at the power utility.”

This came after BPC awarded tenders worth more than P2,4 billion in the North West Transmission Grid (NWTG) to exclusively Asian companies.

“I am elated to note that since the intervention of the Authority, the provision of electrical services at BPC is now open to other firms which hitherto could not access this market,” CA chairman, Dr Onkemetse Tshosa, says in the report. “The broadening of market access, particularly in a small economy, is always a big building block in creating wealth and inclusive participation for all.”

BIH is perturbed by low uptake of home-grown products 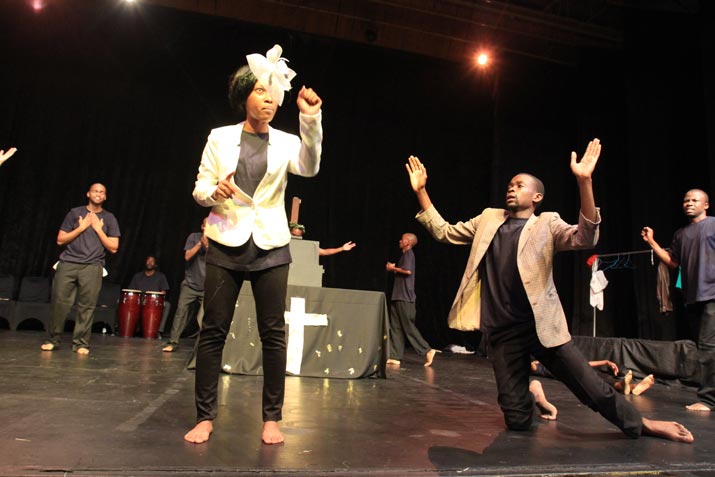