Assistant Station Commander of Kang Police Station, Kabelano Tebogo says they are still investigating the cause of the accident involving the dancers of pop star Magdeline “Charma Gal” Lesolebe.
According Tebogo, the car the dancers were traveling in was involved in an accident 70 km from Kang where five people died on the scene. Two other people were admitted to Marina Hospital in Gaborone, while the other two were discharged from Hunkuntsi Primary Hospital yesterday (Monday).
According to a source, the dancers were traveling back to Gaborone on a seven seater VW combi from the Gantsi Agriculture Show. “The VW minibus seems to have overturned in what appears to have been a tyre burst,” the source said. Charma Gal was herself in a different car when the accident occurred.
Reached for comment, Charma Gal who sounded shaken said, “I arrived in Kang earlier than the children, so I was using a different car. I was organizing breakfast for them when I received a phone call that they had an accident 70 km away. So I was not there to witness the accident, I don’t know what happened. Please consult Kang Police Station for more details. They have the statement,” she said.
Just last week Culture Spears band members, Kabelo Mogwe and former partner of Charma Gal survived a car accident while driving to Orapa for their Jibijibi tour. 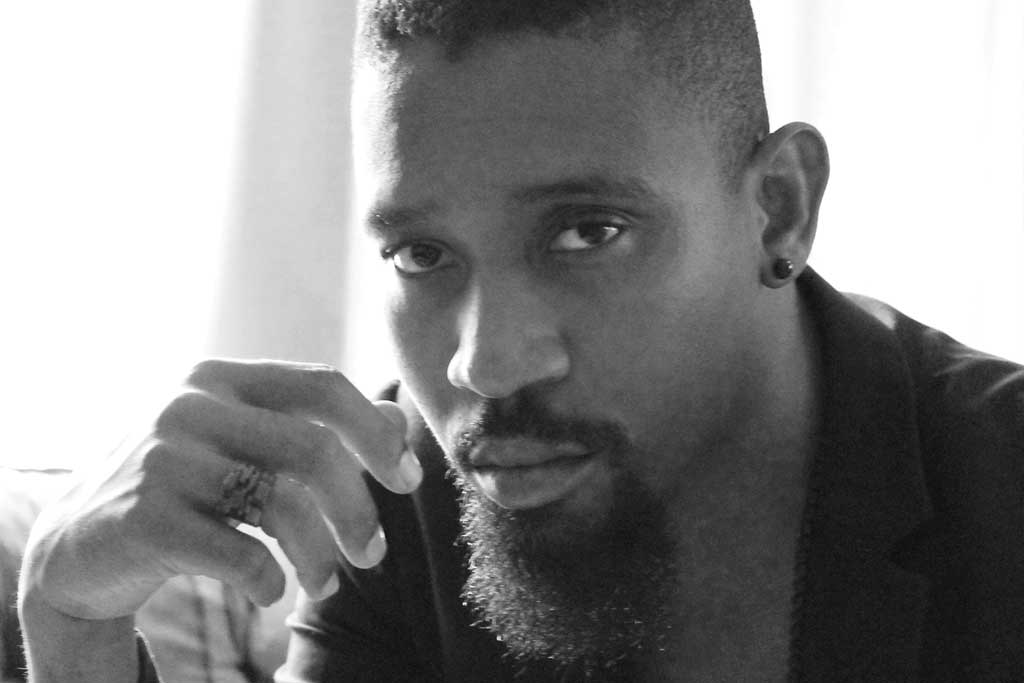