Investigations by  The Botswana Gazette reporters, QUEEN MOSARWE and KAGO KOMANE  into the dire conditions of poverty in Jwaneng have revealed that there are children who have been continuously raped in the bush where most impoverished people squatter around the mining town. However, it appears there is very little that has been done by government officials to help the victims or remove the children from this hurt.

At nine years, Thata Motsumi* and sisters aged 11 and 14 have already suffered the most traumatic experience that  any girl child or woman could go through ; they have been raped, and not only once but several times  before.  The alleged rapists are people they know, any day they can meet them as they( alleged rapists) reside in the same squatter camp as them. The squatter camp is somewhere in a bush  around in the mining town of Jwaneng.
The children have since run away from home, taking refuge at the town’s Roman Catholic Church. Father William Serlorm Horlu of the Roman Catholic Church who cares for some of the children roaming the streets, said the three girls ran to the church following another rape. “They did not want to go back, I understood their pain and fear as it is not the first time each one of them was raped,” Father William said. He said that the three girls told him that on all occasions that they were raped, they would report to their mother, but the matter would not be reported to the police.  It was only when the children ran to the church that Father William took them to the police station where only one case was reported days later.  He said he also received reports that some parents had resorted to “pimping out” their young  daughters to older men in exchange for money and alcohol.
He said he was rehabilitating one mother who used to prostitute out her teenage daughters as she said needed to raise money for food.  “The children came to me saying their mother scolded them for having voiced out their displeasure with the arrangement and their mother was infuriated,” he explained.  According to Father William, one day when the girls’ mother came to the church with a mission to take them home, he overheard her telling them that there was nothing special about them or  their private parts; “ She said the  girls  were already ‘finished’ as they had slept with a lot of men  and that they had to get over themselves and stop  acting  as if  they had anything special in them.”
He said sexual abuse cases were aggravated by the dire living conditions that leave children unprotected in the cover of the night as many spend most of the time in the bush, sometimes sleeping alone in the open without protection of their parents. Due to their situation, the children living in squatter camps and settlement, get sexually active at  a young age because some live together in small spaces with their parents and other elders, who would smoke, drink and have sex in their presence: thus they end up copying what elders do. He said while  some cases will be reported to the police, the situation suggests that many sexual assaults of minors go unreported.
Meanwhile, Jwaneng Police Station Commander Theriso Thatayotlhe said the police station did not have official statistics of rape cases at the squatter camp. He however confirmed the case of the three girls that were brought in by Father William after they had been raped.  Asked on the status quo of the case, Thatayotlhe promised to get back to the publication but did not- despite several attempts to reach him.
Botho Compassion Movement Founder, Magdalena Whoolery who does regular missions in the area to help the children said she had also assisted the three little girls whose rape case was reported to the police but was not sure what action was taken because the alleged perpetrators have been seen roaming the streets.
“….We visited the site, met the girls and a volunteer from the church showed us the man who was accused of raping the children. The man laughed and went on his way. Botswana has a Children’s Act which is fantastic, but the problem is it is not being implemented.” She said they have since set up a task force to develop a guidebook of Child Protection and workshop for key stakeholders on the procedure and processes of child protection in Botswana.
“Our children deserve to be children. We have stated this before and we will state it clearly now, Jwaneng’s homeless children are our diamonds and as soon as we realize this we will be a step closer to achieving our vision for a “Compassionate, Just and Caring Nation,” she said.

Botswana is going the way of Zimbabwe – business lobby 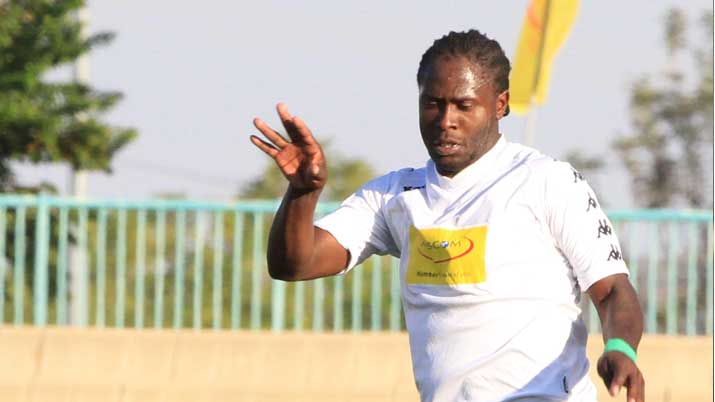