The Competition Authority (CA) has appealed a Gaborone High Court judgment in a case in which two local companies Creative Business Solutions and Rabbit Group are accused of bid rigging in a P114 million government tender.
CA took the case to the High Court after the Competition Commission, which operates as a tribunal refused to hear and adjudicate the case. The Commission has argued that CA referred the matter for adjudication way beyond the statutory limit of 12 months following investigations, something that the authority does not agree with. High court has also dismissed the case with costs, agreeing with the Commission.
CA has now approached Court of Appeal seeking an order that compels the Competition Commission to hear the case and decide whether the two companies should be charged for bid rigging. CA is adamant that the two companies won the multi-million pula tender to supply sugar beans to government schools countrywide, through anti-competitive practices. According to CA investigations, the entities Creative Business Solutions and Rabbit Group could have agreed to set tender prices at P58 047, 304 and P55 956, 600 respectively. CA investigations have also revealed that the two companies were involved in anti-competitive practices by allocating markets where Creative Business Solutions supplied schools in northern Botswana while Rabbit Group supplied southern Botswana.
CA is not happy that high court dismissed the case and accepted the Commission’s argument that the matter was not properly referred for adjudication.
The lawyer who is representing CA has explained that procedurally, after receiving a complaint, the authority conducts a preliminary assessment of the allegation to establish whether a case of prohibited conduct can be sustained. He stated that where there are reasonable grounds for suspecting that an enterprise has engaged in a horizontal agreement prohibited in terms of section 25 of the Competition Act, an investigation is opened by giving a written notice in accordance with section 35(2) of the act. “In the present matter, the initial preliminary assessment revealed that there was no adequate information to start an investigation. As such the investigation was not opened immediately after receiving the complaint,” he said.
He noted that after perusing Public Procurement and Asset Disposal Board tender documents CA established that there were reasonable grounds of suspicion that there was collusion by Creative Business Solutions and Rabbit Group. According to the lawyer the documents showed that 16 enterprises tendered for the project, but the tender awarded was split between Creative Business Solutions and Rabbit Group.“Investigations against the two companies opened on 25th July 2013 as there was evidence of collusion and the entities were both served with notice of intention to investigate,” he said.
On the other hand the commission and high court believes that investigations started when the authority started perusing PPADB documents on the 21st November 2012 and that’s the period when the clock started ticking from that date towards the expiration of one year period within which the authority could validly place its case before the commission for adjudication.
Court of Appeal President Ian Kirby is expected to deliver ruling on the case today (Tuesday 23rdAugust 2016; 9:30 am) at Court of Appeal court 2. 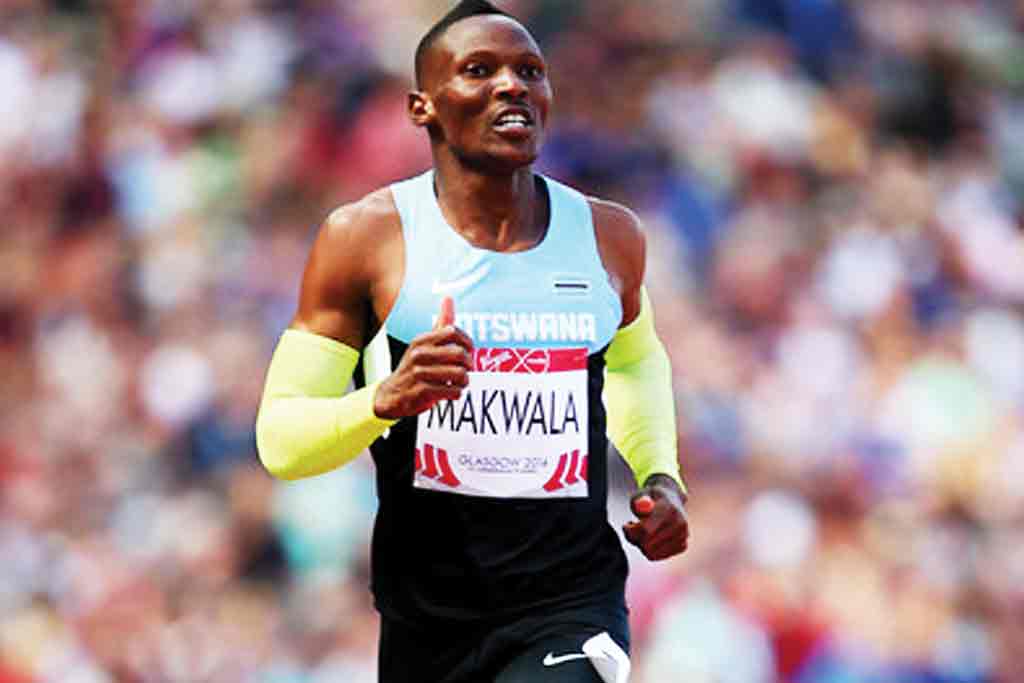