October 29, 2020 Admin
Home»News»Investigations»Corruption on the Rise in Botswana – Afrobarometer
Investigations/News

Corruption on the Rise in Botswana – Afrobarometer

The latest Afrobarometer report suggests that corruption levels in Botswana have been on the rise over the last recent years. The report, titled “Corruption Crossroads? Rising Perceptions of Graft weaken Citizen Trust, threaten Botswana’s Democratic Standing,” states that half of Batswana say the overall level of corruption in the country increased during the previous year while only 21% say it decreased.

A huge part of this figure is propelled by the widely publicised National Petroleum Fund (NPF) embezzlement scandal. President Mokgweetsi Masisi, his predecessor Ian Khama and several other high profile politicians are allegedly among some of the beneficiaries of the NPF funds. The report was released on 28 August 2020.

“Among key state institutions, elected government leaders are most widely seen as corrupt,”it says. “The proportion of citizens who say ‘most’ or ‘all’ officials in the Presidency are corrupt quadrupled over the past decade, from 9% in 2008 to 35% in 2019.”

While a majority (56%) of Batswana say the government is performing “fairly well” or “very well” in fighting corruption, the report points cautions: “This reflects a significant decline in positive assessments over the past decade (from 69% in 2008).” There is also a high proportion of people who fear repercussions for reporting corruption.“Seven out of 10 Batswana (70%) say people risk retaliation if they report corruption to the authorities,” states the Afroba-rometer report.

Despite widespread media cover-age, only about one-third of Batswana (35%) say they have heard of the National Petroleum Fund embezzlement scandal. Among those who were aware of the allegations, more than eight out of 10 (82%) say they are “very concerned” about the misappropriation of funds.

However, many believe that those who are accused in the NPF scandal will not be taken to court or, if convicted, sent to prison. Respon-dents who see judicial corruption and official impunity as widespread are less likely to express confidence that prosecution and punishment are likely.

Regression analysis shows that perceptions of corruption in the Presidency and of increasing levels of overall corruption are significantly associated with less popular trust in government institutions and less perceived supply of democracy.

“We find no linkage between perceptions of corruption and how much Batswana want democracy,” the report notes

Corruption on the Rise in Botswana – Afrobarometer 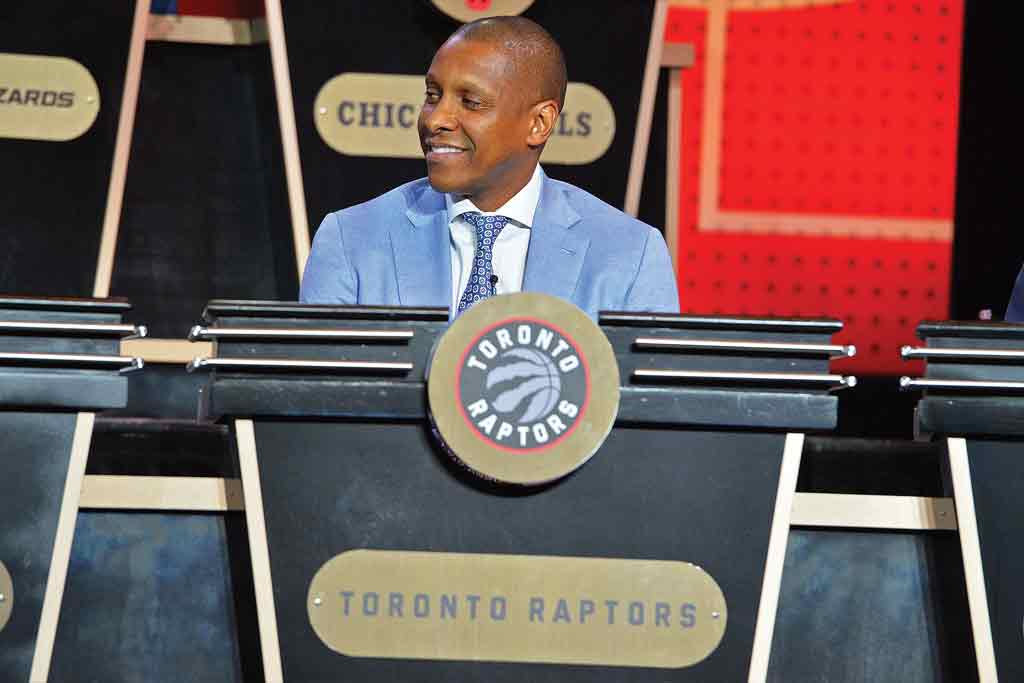