November 20, 2020 Admin
Home»News»Court/Crime»Corruption: Only thing that works in Africa
Court/Crime/News

Botswana has slipped to the 35th place on Transparency International’s 2016 corruption perception index as Somalia languished at the bottom of the list of 176 nations for the six straight year.
Denmark was perceived the cleanest for the fifth year in a row with a score of 90 out of 100 on the Berlin-based anti-corruption watchdog. New Zealand came in the second followed by Finland.
Botswana maintained a lofty position among African countries with a score of 60 out of 100 despite declining by seven places. In 2015 the country had recorded a score of 63 placing it a position 28 out of 168 countries. Sadly, Botswana has been on a free fall in the Transparency International ranking since President Ian Khama took office, particularly in his second term. In 2012 Botswana had a score of 65 out of 100 placing the country among the top 23 in the world. The ranking has been on a slide, declining to a score of 64 the following year and stagnated at score of 63 in 2015 and 2016 before sliding further to a score of 60 in 2016 on saga surrounding Morupule B’s power station that costs P11 billion and intelligence chief’s unending corruption scandals. Transparency International attributed Africa’s poor performance to ‘grand corruption’  – a term used to describe abuse of office by elites to benefit themselves at the expense of the majority, thereby fueling social exclusion alongside radical income inequalities. This, the report notes, has led to a wide spread dissatisfaction especially among the youth.
Cape Verde came after Botswana with a score of 59 followed by Mauritius (54), Rwanda (54) and Namibia with a score of 52 out of 100. The report, released every January noted lack of implementation of anti-corruption regulations by some countries that have them. In Botswana many institutions intended to fight corruption have themselves been compromised, says Botswana National Front spokesperson, Moeti Mhwasa. He argues that the Directorate on Corruption and Economic Crime (DCEC) is too weak and lacks independence. “Corruption has been institutionalized. People are struggling to make ends meet and believe leadership is corrupt, hence they become corrupt themselves.”
There is also lack of political will to end the pervasive culture of impunity among high-ranking officials. The head of the country’s spy agency  – who is Khama’s close ally – has repeatedly undermined DCEC’s efforts to investigate him after he was linked to corruption in 2013.
While there has been some progress in fighting petty corruption, the DCEC is yet to investigate Minister of Tourism and Conservation, Tshekedi Khama for acting outside his mandate and signing a P17 million deal with a Dubai tourism firm without a tender.
For Kenneth Modirwa-Nowebb, a University of Botswana third year political science student, the favourable ratings have not translated into gains.
“DCEC is under the office of the president and its boss is related to the president,” he says.
Big projects in Botswana take far too long than planned and cost far more than the original budget. The construction of the airport in Gaborone in 2009 took seven years to complete with cost overrun that exceeded P200 million. Efforts to get comment from the ruling party spokesperson Botsalo Ntuane went futile.
However, Cape Verde and Sao Tome and Principe were the most improved African countries while Ghana was the second worst decliner in the region. The report linked Ghana’s decline to the dissatisfaction of citizens with the government’s corruption record and voted Nana Akufo-Addo as president, a historic embarrassment for incumbent John Mahama in the November presidential election.
At position eight in Africa, South Africa stagnated with a score of 45 reflecting the impact of the media reports on President Jacob Zuma corruption cases. Among other countries, the United States ranked 18th, Russia 131st and Zimbabwe 154th.
Somalia is pinned in the last place with a score of 11 out of 100 a slight improvement from last year’s score of 8. 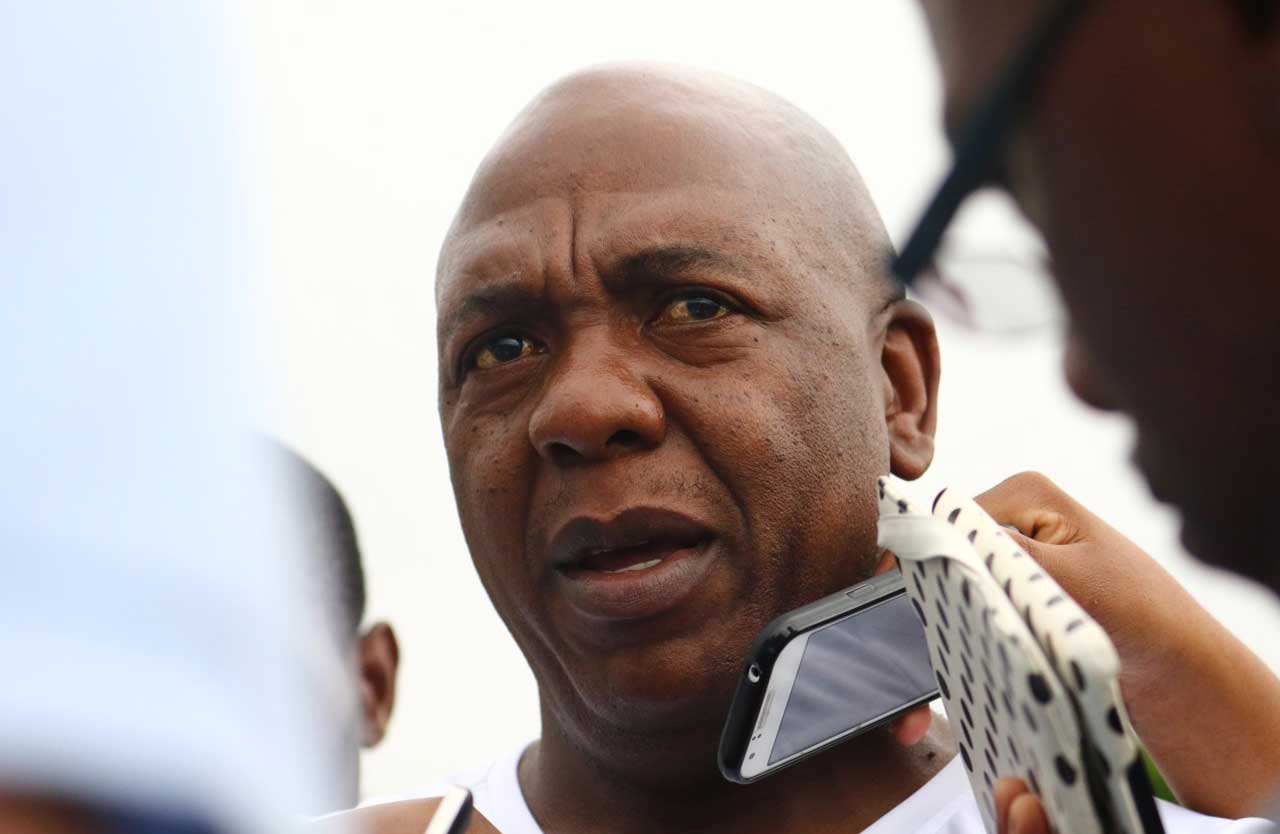