While the outbreak of COVID-19 has disrupted and slowed the Botswana Democratic Party’s(BDP) programme to implement its election promises, the pandemic has also given the party an opportunity to re-strategise around some of the pledges, the Chairman of the BDP’s Communications and International Relations Committee, Kagelelo Kentse, has said.

However, Kentse noted, the BDP government should not be judged onthis because it had been in office for only four months under its renewed mandate since the 2019 general elections when the scourge arrived on Botswana shores in March this year. “Consequently, our focus shifted to the fight against this pandemic and inadvertently halted some of the plans,” he said in an interview.

Nevertheless, Kentse asserted, the BDP-led government has been able to identify opportunities presented by COVID-19 in agriculture, ICT and the creative sector. “These sectors have the potential to become big post-COVID-19.That is why we believe that we will have achieved what we promised Batswana by the end of our five-year tenure,” he said.

In its 2019 general election manifesto, the BDP specified economic transformation, a more inclusive economy, employment creation and zero tolerance for corruption as priorities. In addition, the BDP promised a comprehensive constitutional review.

Meanwhile, although they spoke in separate interviews, Kentse’s views were corroborated by political analyst, Lesole Machacha, who commended the BDP and said he could not understand why anyone would criticise the government even when it was doing a sterling job under the circumstances. Machacha said the BDP government cannot be blamed for poor implementation of its manifesto pledges because pandemics are always disruptive.

“In situations like this one, plans stop as concentration shifts to the pandemic,” he noted. “This is exactly what the current administration has done in order to save our country.”

Significantly, he added, there is freedom of speech, transparency and the rule of law under the presidency of Mokgweetsi Masisi. “In the previous administration, Batswana did not enjoy such freedom.”

It is also noteworthy that opposition parties are free to advertise in state media as they indeed did in the run-up to the elections last year, Machacha added.

But another political analyst, Professor Zibani Maundeni, disagrees.He told The Botswana Gazette in an interview that the BDP should not use COVID-19 as an excuse for failure to deliver on its manifesto pledges because the government has never stopped functioning. “The BDP-led government must strategise on how to revive the economy,” Maundeni said. “At any rate, if BDP fails to implement its pledges, it is the government that will be blamed; not particularly the party.”

But he conceded that considerable resources have been channeled to the fight against COVID-19, thus slowing down the economy. “The focus is on reviving an economy paralyzed by the lockdown,” he noted. 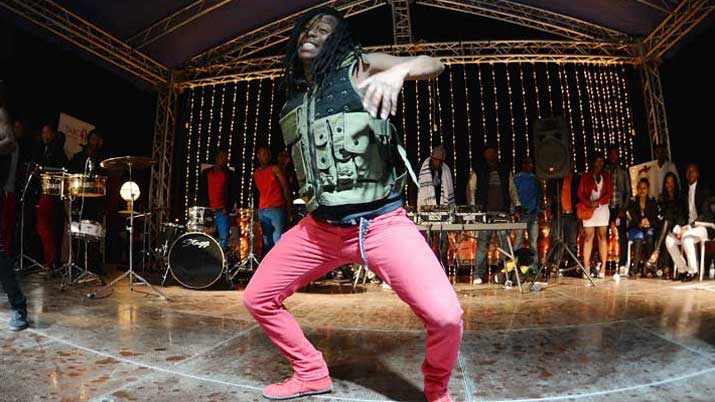