The first eff ective coronavirus vaccine can prevent more than 90% of people from getting Covid-19, a preliminary analysis shows.

The developers – Pfizer and BioNTech – described it as a “great day for science and humanity”.Their vaccine has been tested on 43,500 people in six countries and no safety concerns have been raised. The companies plan to apply for emergency approval to use the vaccine by the end of the month. No vaccine has gone from the drawing board to being proven highly effective in such a short period of time.
There are still huge challenges ahead, but the announcement has been warmly welcomed with scientists describing themselves smiling “ear to ear” and some suggesting life could be back to normal by spring. “I am probably the first guy to say that, but I will say that with some confidence,” said Sir John Bell, regius professor of medicine at Oxford University.
How effective could it be?
A vaccine – alongside better treatments – is seen as the best way of getting out of the restrictions that have been imposed on all our lives. The data shows that two doses, three weeks apart, are needed. The trials – in US, Germany, Brazil, Argentina, South Africa and Turkey – show 90% protection is achieved seven days after the second dose.
However, the data presented is not the final analysis as it is based on only the first 94 volunteers to develop Covid so the precise effectiveness of the vaccine may change when the full results are analysed.
Dr Albert Bourla, the chairman of Pfizer, said: “We are a significant step closer to providing people around the world with a much-needed breakthrough to help bring an end to this global health crisis.” Prof Ugur Sahin, one of the founders of BioNTech, described the results as a “milestone”.
When will the vaccine be available?
A limited number of people may get the vaccine this year. Pfizer and BioNTech say they will have enough safety data by the third week of November to take their vaccine to regulators. Until it has been approved it will not be possible for countries to begin their vaccination campaigns.
The two companies say they will be able to supply 50 million doses by the end of this year and around 1.3 billion by the end of 2021. Each person needs two doses. The UK should get 10 million doses by the end of the year, with a further 30 million doses already ordered.
Who would get it?
Not everyone will get the vaccine straight away and countries are each deciding who should be prioritised. Hospital staff and care home workers will be near the top of every list because of the vulnerable people they work with, as will the elderly who are most at risk of severe disease.
The UK is likely to prioritise older resident in care homes and the people that work there. But it says a final decision has not been made, saying it will depend on how well the vaccine works in different age-groups and how the virus is spreading. People under 50 and with no medical problems are likely to be last in the queue.
Are there any potential problems?
There are still many unanswered questions as this is only interim data. We do not know if the vaccine stops you spreading the virus or just from developing symptoms. Or if it works equally well in high-risk elderly people.
The biggest question – how long does immunity last – will take months or potentially years to answer. There are also massive manufacturing and logistical challenges in immunising huge numbers of people, as the vaccine has to be kept in ultra-cold storage at below minus 80C. The vaccine appears safe from the large trials so far but nothing, including paracetamol, is 100% safe.
How does it work?
There are around a dozen vaccines in the final stages of testing – known as a phase 3 trial – but this is the first to show any results. It uses a completely experimental approach – that involves injecting part of the virus’s genetic code – in order to train the immune system. Previous trials have shown the vaccine trains the body to make both antibodies – and another part of the immune system called T-cells to fight the coronavirus.
What has the reaction been?
The UK’s chief medical advisor Prof Chris Whitty said the results showed the “power of science” and was a “reason for optimism” for 2021. The US president-elect Joe Biden said it was “excellent news”. “It is also important to understand that the end of the battle against Covid-19 is still months away,” he added.
The UK Prime Minister’s official spokesman said the results were “promising” and that “the NHS stands ready to begin a vaccination programme for those most at risk once a Covid-19 vaccine is available”.
Prof Peter Horby, from the University of Oxford, said: “This news made me smile from ear to ear. “It is a relief… there is a long long way to go before vaccines will start to make a real difference, but this feels to me like a watershed moment.”

Why travel is essential this festive season 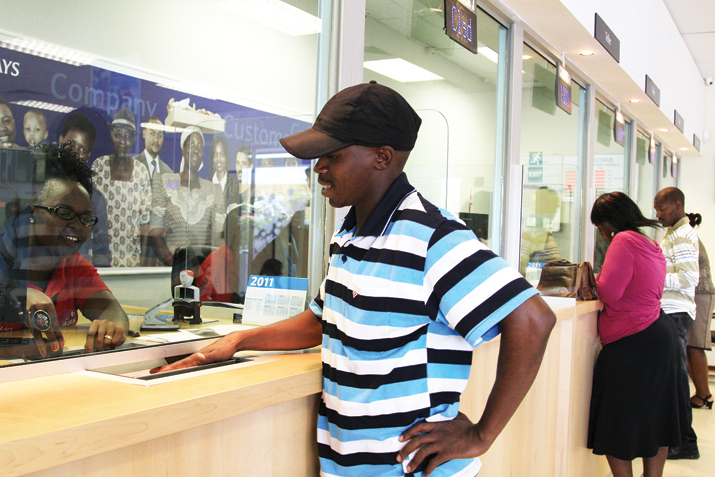