Crashed police chopper was not shot down – Tshekedi

Minister of Environment, Wildlife and Tourism Tshekedi Khama has denied allegations that the Botswana Police helicopter which crashed over the weekend may have been shot by poachers.
Speaking in an interview with The Botswana Gazette the helicopter in question crashed in the Central Kalahari Game Reserve (CKGR) where some member of the public feared that it may have been shot, Khama said, “The helicopter was not shot at. It will be fair to let the investigation proceed and see what really happened….but I can tell you that there was no shooting incident,” he said.
Asked why his ministry was using Botswana Police and their equipment to combat poaching, Khama said it was the duty of the police to help other law enforcement agencies. “When I came into the ministry it was not well built up and I tried a lot to build it up. I asked money to improve anti poaching operations. I got into the ministry when we relied on a budget of about P32 million and managed to make it P140 million. We had old equipment which was now irrelevant, but we getting there as we have so far replaced the old equipment,” he said.
Khama explained that the reason they use the Directorate of intelligence and Security Services (DISS), Botswana Prisons Service, Botswana Police and Botswana Defence Force is to beef up their operations.
In another issue related to anti poaching, Khama said that the expelled former BDF Chief of Staff and Commander of Ground Forces Brigadier Peter Magosi has not yet been appointed to the ministry. He also confirmed allegations that he had tried to employ Magosi as Deputy Director in the Department of Wildlife and National Parks, to head the Anti-Poaching unit. Magosi was fired from the BDF early this year. “I have expressed interest on Magosi and have made it clear that I want him on board. Magosi is the best man for the job and will be the best asset to the ministry. We could not hire him because he is still having issues with the BDF,” said Tshekedi.

in our last week edition dated Wednesday 27 July, we published an opinion piece titled “I am a police officer frustrated by magistrates and DPP” authored by an individual who wanted to remain anonymous.It is unfortunate to observe that the article carried with it a design error at the bottom in which a caption for Commissioner of Police Keabetswe Makgophe’s image was misconstrued for a by-line. We would like to clarify that the article was not written or sent to us by Makgophe but by a concerned police officer. The Botswana Gazette has rectified the online version of the article and apologizes for any confusion or misunderstanding this design error has caused.

Crashed police chopper was not shot down – Tshekedi 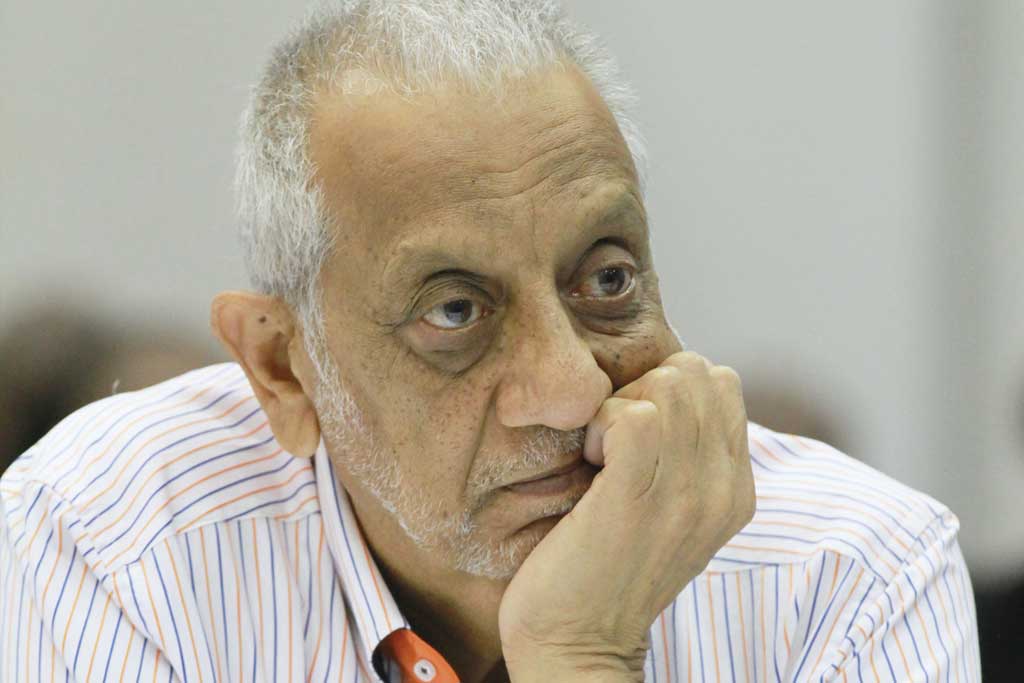