FRANCISTOWN: The night time curfew that started countrywide on the eve of Christmas has affected public transport negatively and forced operators to adjust time schedules and cancel afternoon long distance buses, The Botswana Gazette has been established.
The Chairman of Botswana Bus Operators Association (BBOA), Tirafalo Mponang, has told this publication that while they understand the importance of the curfew, the government did not engage them as key stakeholders of a sector that contributes to the synergy of other sectors.
Because of the sudden manner of introduction of the curfew at a peak time for travelling, he said, long distance buses to far flung destinations like Maun, Kasane and Francistown had to be cancelled for compliance. Mponang explained that on normal days, Gaborone-Francistown buses operate until 10pm. But because of the curfew, the departure time for buses from either end is now 1pm. For the Gaborone-Maun route, the last buses used to depart from either end at 830 pm but only morning buses are currently running.
“This cancellation of some buses has negatively affected transport business operations because this means that in some days they do not operate at all, resulting in a loss,” Mponang noted. “But this has not only affected public transport but the running of other businesses as well. Mind you, most of our passengers are the working class.”
According to operators, the situation got worse with the extension of the national curfew on 4 January 2021. “Lots of passengers had made bookings for the very date, knowing that the curfew was due to end then,” Mponang said. “This forced them to claim their money back, which was a challenge because the bookings were done online and some of the operators had already lost some of the money in their bank accounts because of negative balances.”
Reached for comment, the Minister of Transport and Communications, Thulaganyo Segokgo, said he appreciated the challenges brought about by the curfew and that he would meet with public transport operators soon. “Upon realising that the curfew had disrupted transport operation, I delegated my ministry to engage the operators for workable solutions,” the minister said. “I have been engaged in my constituency but I will soon meet with them to seek a solution.” 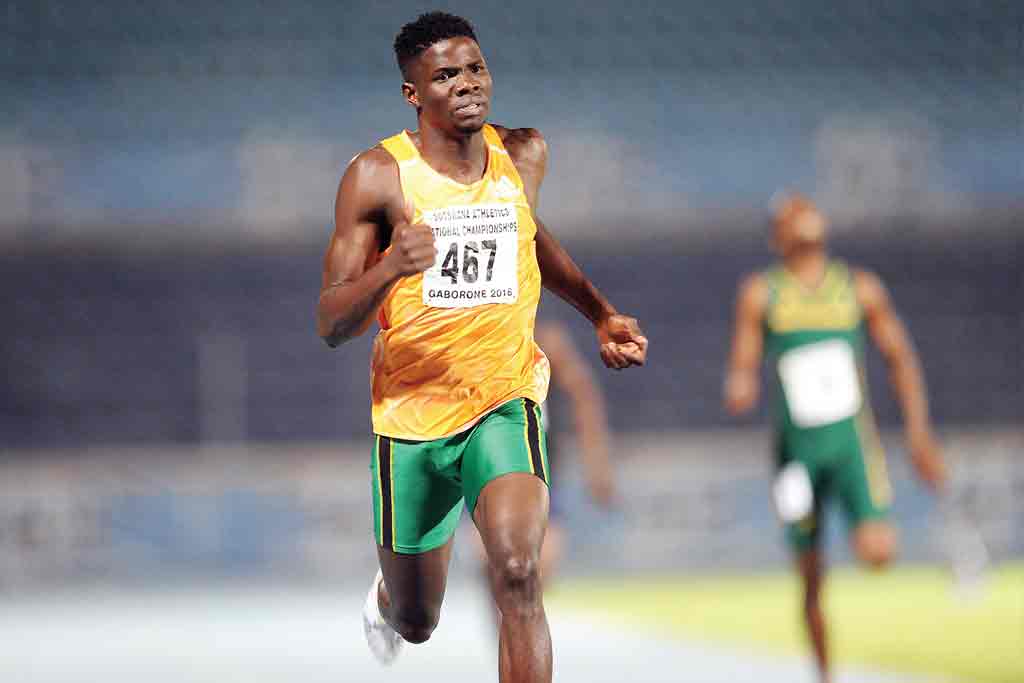