The double trouble of being shown the exit door from the board of trustees of BPOPF and reported to law enforcement could get much worse for the Accountant General if DCEC concludes that Emmah Peloetletse has been taking bribes to channel lucrative contracts in specific directions as alleged. In the meantime, the BPOPF board is limping because more alleged ‘fowlers’ of the law have fallen by the wayside. Staff Writer KEABETSWE NEWEL reports

Just a few weeks ago, the BPOPF Board of Trustees, led by Chairman Solomon Mantswe, decided to dismiss Peloetletse from the board of trustees after it was found that she had allegedly benefited financially from the embattled asset management firm, CMB, at around the time in 2014 just before it was awarded an extra lucrative tender that ran into millions. Mantswe has confirmed to The Botswana Gazette that his board decided to part with Peloetletse but would not elaborate and instead referred this publication to Principal Officer, Boitumelo Molefe.

Molefe emphasised that BPOPF acts in the best interests of the pensioners.

In an interview, Peloetletse also confirmed that she was no longer a member of the BPOPF board but declined revealing reasons for her dismissal, directing this publication to board chair Mantswe instead. She further said she also heard that she was under probe by the DCEC.

Peloetletse joined the BPOPF board by virtue of being a government or employer representative. She went on to become Chairperson of the Investment Sub-Committee of the Board of Trustees, the very sub-committee that makes decisions regarding which fund manager to award BPOPF’s lucrative mandates.

This publication has established that Peloetletse was found to have attended an all-expense paid trip to the Cape Town Jazz Festival at the invitation of CMB around April 2017, of which she did not deny. At around that time, BPOPF – whose investment committee was led by Peloetletse – had just awarded CMB a private equity contract worth P380 million, bringing the total of mandates awarded to CMB to a whopping P880 million in private equity.

It emerges that the board suspected that the gifts received by Peloetletse from CMB were in gratitude for having influenced the investment committee that she headed to favour CMB. As a result, the board, after it was tipped off that Peloetletse had received ‘gifts’ from CMB, concluded that she was in contravention of the BPOPF gifts policy which does not allow the trustees to receive gifts or money from service providers. It is not known if more ‘gifts’ preceded the jaunt to the jazz concert in Cape Town as sweeteners or followed the groovy outing in gratitude.

What is known is that as the board proceeded to remove Peloetletse as a trustee, it also reported her to DCEC for investigation. The Botswana Gazette has it on authority that DCEC has been investigating Peloetletse for some time and that it is just a matter of time before the corruption busting agency slaps her with corruption charges.

The Botswana Gazette spoke to DCEC spokesperson Lentswe Motshoganetsi and even sent an inquiry about if indeed the DCEC has been investigating Peloetletse and what the outcome of the probe was. While Motshoganetsi was tight-fisted with the facts, this publication can confirm that DCEC is about to forward her file to the Directorate on Public Prosecutions (DPP), which will charge her.

Peloetletse has also been reported to the Non-Bank Financial Institutions Regulatory Authority (NBFIRA) as the overseer of the non-bank financial sector and players in it, in this instance by the BPOPF board. Peloetletse was vetted by NBFIRA before her appointment and was declared fit to be a trustee on the board of BPOPF. The Fund is said to be of the view that considering her alleged corrupt conduct, Peloetletse can no longer be trusted and should be declared unfit to hold any position of trust, especially positions that deal with public funds or money belonging to pensioners.

However, NBFIRA is said to be reluctant to heed to BPOPF’s advice for reasons best known to the overseer. This publication sent an inquiry to NBFIRA Head of Communications and Marketing Boa Chombah, to establish what action the authority intended to take in the wake of alleged corrupt conduct by Peloetletse. In a conversation a day after the inquiry was sent, she said she was clueless as to when a response will be ready, compelling The Botswana Gazette to go for print without the response.

Three members of the BPOPF board were kicked out by the BPOPF this year. Ketlhalefile Motshegwa was removed after he ran for a parliamentary seat. Brigadier Charles Nkele was also purged in July this year after he was also found to have been in ‘serious conflict.’ Brigadier Nkele was, like Peloetletse, an employer representative trustee. According to board chair Mantswe, the board wrote officially to the employer, in this case the Director at the Directorate of Public Service Management (DPSM) Goitseone Mosalakatane, informing the office about the removal of their representatives. It emerges, according to Mantswe, that government is yet to respond to the BPOPF board or to even send replacements. This now leaves the BPOPF board non-compliant with regulatory requirements because it has an incomplete board.

As a result, The Botswana Gazette has established, tensions are escalating between the Fund and government. It emerges that, not amused by BPOPF’s decision to axe the Accountant General from its board, government has – through the Attorney General Abraham Keetshabe – dispatched a letter to BPOPF expressing its ire. Efforts to speak to Keetshabe proved futile despite countless calls to his mobile phone. 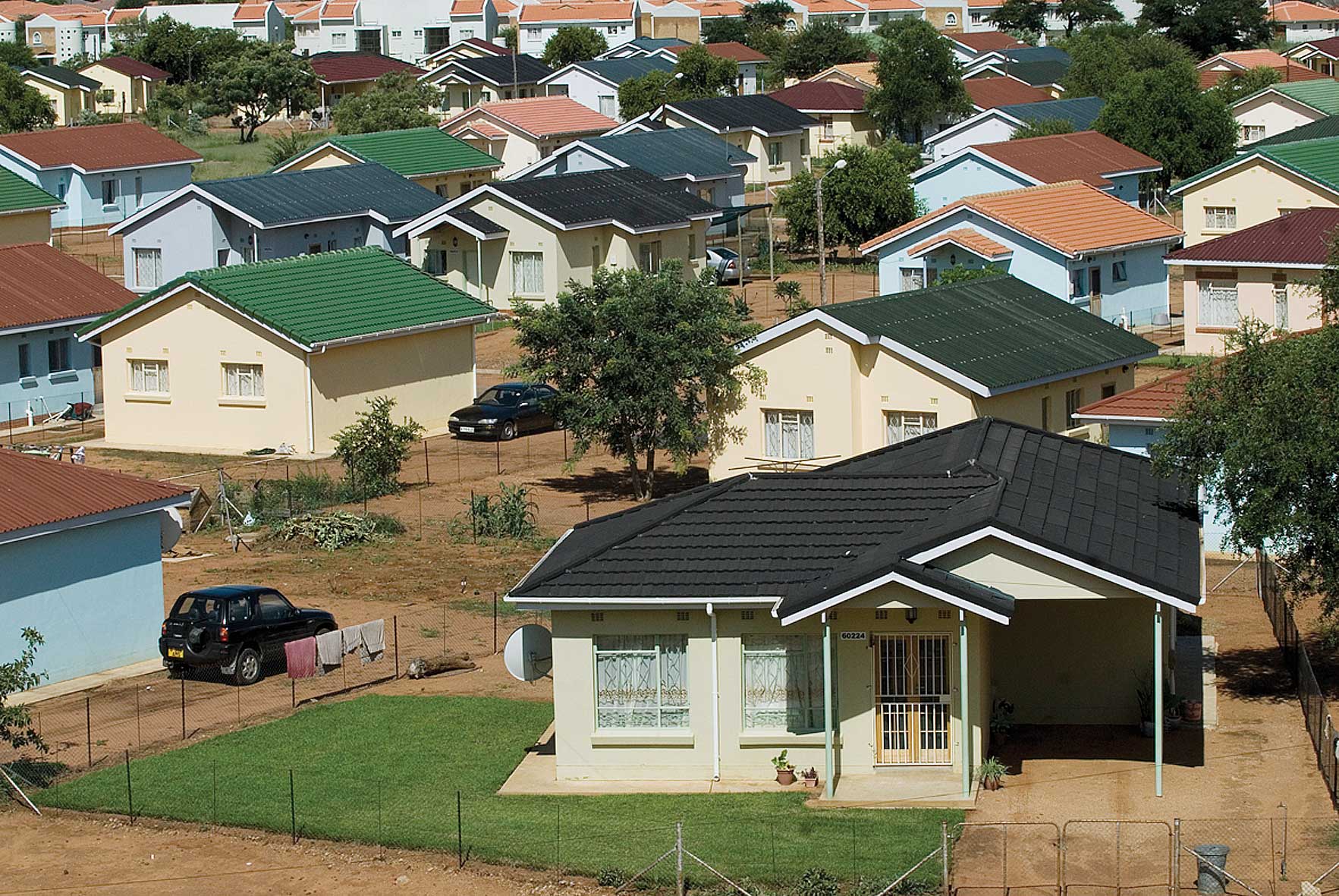