The Permanent Secretary at the Ministry of Tertiary Education, Research and Science Technology (MoTE) Dr Theophilus Mooko alongside some of his junior officers could soon be facing a new probe by the Directorate on Corruption and Economic Crime (DCEC) in relation to a complaint of Abuse of Office, The Botswana Gazette has established.

Intelligence sources have told this publication that the Directorate of Intelligence and Security Services (DISS) has begun and completed its investigations into the matter. The findings of the investigations, which sources say have raised red flags are said to have been handed over to the DCEC.

Contacted for comment yesterday (Monday), DCEC Public Relations Officer’s (PRO) Lentswe Motshoganetsi told this publication that the ministry is under several investigations, which some have seen dockets being handed over to the Directorate of Public Prosecution (DPP) for prosecution.

“The DCEC has received several reports pertaining to the said ministry. Some are still under investigation, some have been sent to the DPP,” revealed the DCEC officer.

“Some have been closed due to insufficient evidence. Kindly note that advice for disciplinary administration action is given when a matter is closed due to lack of prosecutable evidence,”he said.

DISS PRO Robert Edward Robert could only share that, “Normally as the DISS, once we conclude every investigation, we hand it over to the relevant stakeholders, but in this position, we cannot share anything on this matter.”

Responding to questions from The Botswana Gazette Mooko, though he denies being questioned personally by the DISS, confirmed that some of his junior officers were interviewed. In a contradictory statement at the same time, he then goes on to deny that his officers were questioned by the DISS.

“We wish to confirm that two of our officers, a Deputy Director and a Chief Education Officer, from the Department of Tertiary Education Financing were interviewed by the DISS late last year,” revealed the PS. The two officers fall under the supervision of Dr. Mooko.

In yet another contradictory statement, Dr. Mooko said, “We are not privy to the details of the interview. Your newspaper can perhaps contact DISS on that one. We wish to indicate that the PS has never been questioned or interviewed by the DISS. In addition, no Director, including the Director for DTEF, has ever been interviewed by DISS.”

He concluded that they were not aware of the matter being handed over to the DCEC but however, they were more than willing to assist and cooperate. Dr Mooko’s contract is expected to elapse March 31st 2020.

According to information gathered by this publication, these latest investigations come after a complaint was filed to spy chief Brigadier Peter Magosi’s office late 2019 requesting ‘urgent intervention’ on abuse of office by MoTE and DTEF which is said to have led to the collapse of International Aviation Solutions (IAS) and resulted to job losses of staff members.

The new Minister at MoTE Dr Douglas Letsholathebe said he was unaware of any investigations at the ministry but would thoroughly make enquires. He was only appointed November last year.

IAS owner, Teezzarh Seduke was unavailable for comment at the time of going to press. In a press conference last week, Seduke denied all links to fomer Spy Chief Isaac Kgosi and former president Ian Khama. The DISS raided him last year in its string of investigations; however intelligence sources said Seduke has since been cleared by the DISS, after they found nothing in their investigations. 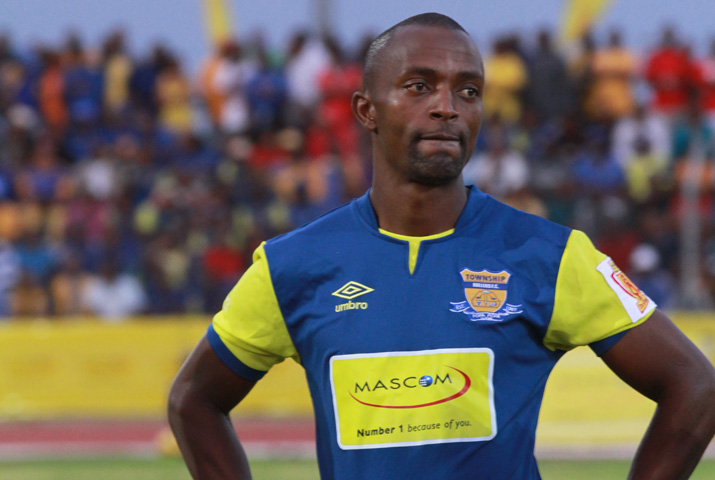