Francistown High Court Justice Kholisani Solo has been removed from the bench for “ill health” allegedly due to having  suffered a long history of mental illness.
Sources within the legal fraternity and University of Botswana where Solo is a Law Professor said the former judge has been struggling with mental illness for years. Justice Solo is also a board member at Gaborone Universal College of Law.
A statement from Master and Registrar of the High Court Michael Motlhabi which circulated on Monday says Professor Solo was removed on account of ill-health with effect from 11th January 2017.
“The decision is based on the Report of the Tribunal which His Excellency appointed on 9th November 2016 in terms of Section 97 of the Constitution consisting of Justice Monametsi Steve Gaongalelwe as Chairman, and Justices Terrence Rannowane and Tebogo Tau, as members, to carry out an investigation into whether Justice Solo’s medical condition would not possibly render him incapable of continuing to fully and effectively discharge his functions as a judge. The Tribunal concluded that Justice Kholisani Solo ought to be removed from office as a Judge on medical grounds,” says Motlhabi’s statement.
This publication could not reach Justice Solo for a comment. Some sources said the former judge is currently seriously ill.
Professor Solo was the centre of controversy in 2015, when as one of the 12 judges who wrote a petition to impeach Chief Justice Maruping Dibotelo for incompetence subsequently withdrew from it. In a swift move, Solo and another judge, Justice Barnabas Nyamadzabo changed their minds and withdrew from the petition, offering apologies. Solo raised eyebrows at the time when he wrote a confidential letter pledging allegiance to President Ian Khama. Solo told Khama that he shall remain indebted to him as he (Khama) had appointed him, “I express my loyalty to the Chief justice and the appointing authority (Khama) who stood for my appointment when I was in my moment of despair.”
The removal of Justice Solo due to mental health concerns highlights a fundamental need for education on the subject.
Mental health problems vary from disorder to disorder, as do treatment options. An approach that works for one person might not work for the next, even if the two share the same disorder. It’s important to work with a doctor who knows the patient’s medical history and is experienced with the particular disorder before embarking on any treatment plan. Medication is an effective way of managing the symptoms of many common mental disorders, such as anxiety and depression. Learning to cope with mental health issues is difficult, but it can be done. Through a combination of medical attention and lifestyle changes, one can improve their quality of life. While most mental illness can’t be cured permanently, the symptoms can be managed to the point where the affected individual is able to lead a normal and productive life.

What you won’t do for me, another bank will! 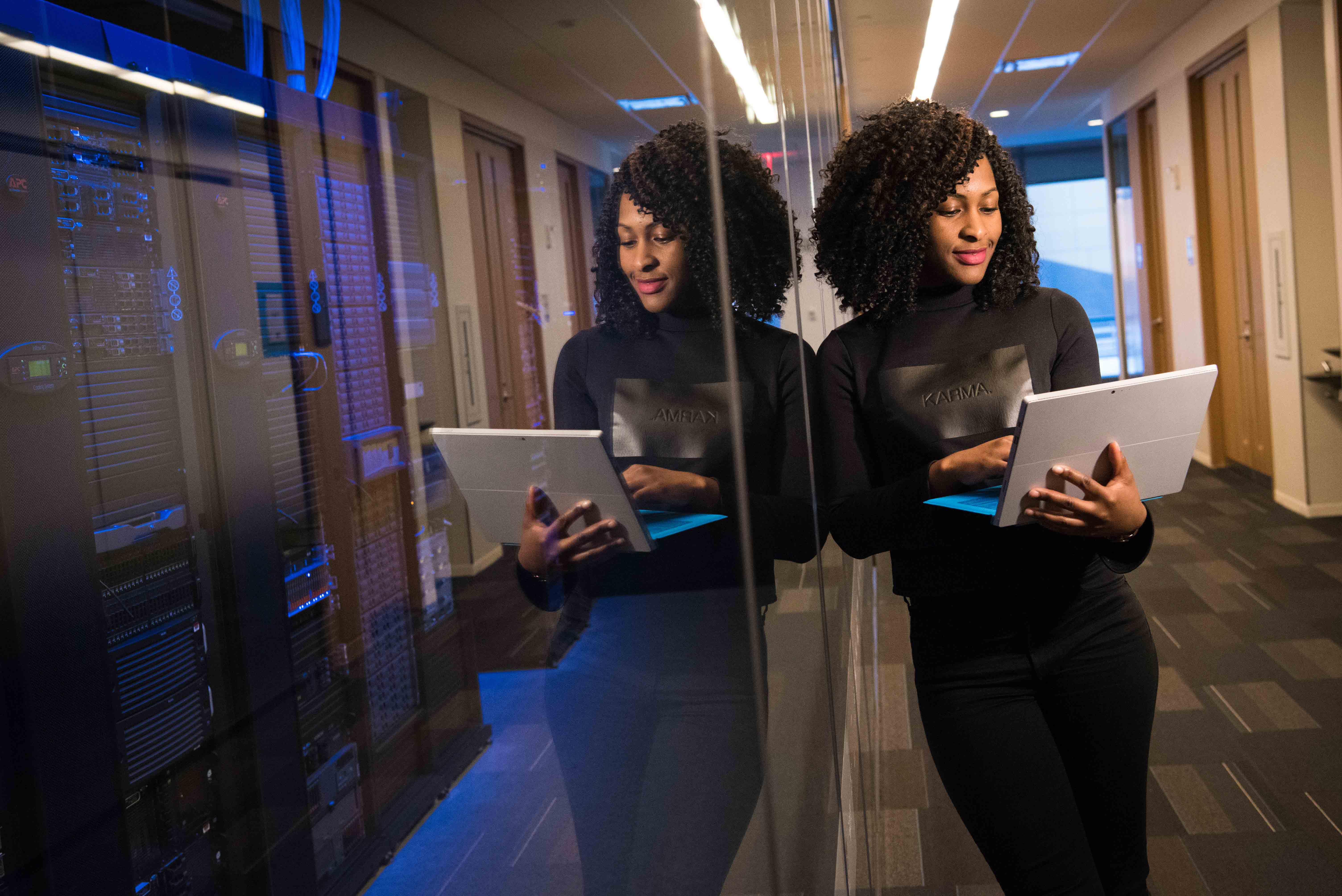