Reported investigations by the Directorate of Intelligence and Security Service (DISS) and Botswana Police Service (BPS) into how former spy chief Issac Kgosi was able to find his way back into the country on December 3, 2019 without detection by law enforcement agencies have so far failed to bear any result, The Botswana Gazette has established.

Sources close to the investigations say both DISS and BPS have failed to indentify and summon individuals believed to have assisted Kgosi in his mysterious return to Botswana from Malaysia. It is public knowledge that Kgosi was able to gain entry into the country via the Ramotswa border post and was assisted manually after a rather convenient computer systems failure at the border post.

Impeccable sources say an unamed DISS agent who was detailed to be on duty at the border post at the material time of Kgosi’s arrival and the systems failure was said to have reported late for work on the day.

Reached for comment yesterday (Monday), the head of DISS, Brigadier Peter Magosi, said the Immigration officials had spoken of network challenges on the day that had been started before Kgosi’s arrival.

“We did engage with Immigration officials and we learned that their system had been having network challenges for some time,” Magosi told this publication.

Asked about a secret agent allegedly reporting late for duty on that day, he responded: “I cannot comment on that one because it is an interal issue. I will not discuss our operational issues.” 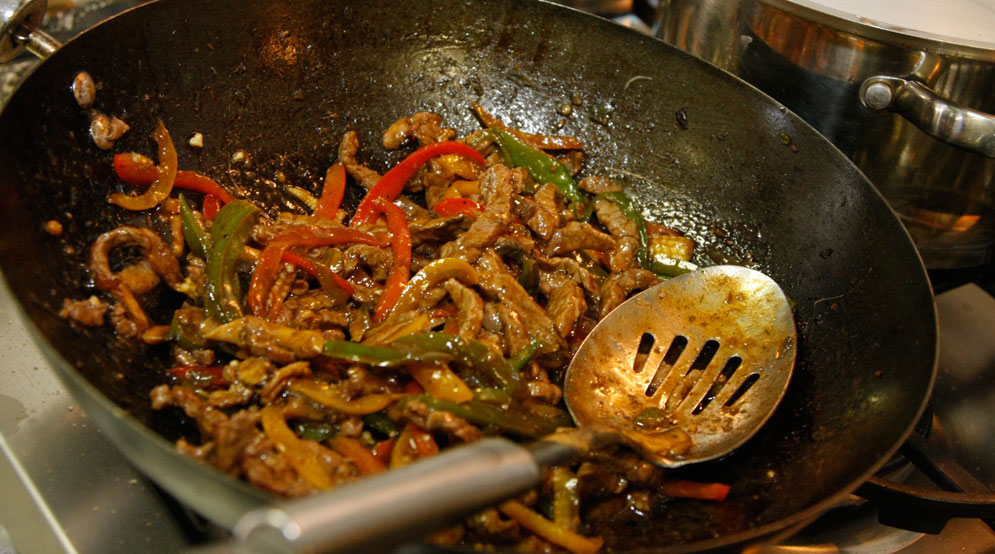