Officially-speaking, Laidza Maguswi is the bona fide Chairperson of the branch committee. This publication has established that following a vacancy in the Maguswi-led committee, instead of calling a meeting for co-opting someone to fill in the position, she allegedly connived with the Chairman of the Francistown Region of the BDP, Baemedi Medupi, to form a new committee.

According a source, this was done despite the existence of the old committee that Maguswi herself led. “As per the constitution, the branch committee can co-opt to fill any vacancy,” said the source.

“The Regional Chairman has the powers but he masterminded a meeting and directed the branch to co-op his preferred names. Medupi’s plan was to co-opt Grembo Kealotswe’s allies so that they would endorse him from within ahead of Botswana’s next general elections in 2024. Kealotswe is one of the constituency’s aspirant candidates in the next general elections while Raoboy Mpuang is another”

Curiously, Maguswi – who was supposed to oppose the co-option masterminded by Medupi – was also included in the new committee led by Mpedzeni Sambadawe as vice Chairperson. “As things stand, there are two parallel committees in the constituency because Maguswi never resigned from the old one but was instead included in the new one,” the source noted. “Maguswi is now two-timing because she attends the new committee’s meetings while the old one that she led is waiting for her to call meetings.”

According to information reaching The Botswana Gazette, Medupi facilitated formation of the new committee because he felt that the old one was aligned to the constituency’s Member of Parliament (MP), Ignatius Moswaane, who dumped the BDP for the opposition Botswana Patriotic Front last year. “He felt that the committee was working for Moswaane,” the source said.
Reached for comment, the Branch Secretary of the old committee, Otsile Kunyenda, confirmed that the emergence of a new committee has been sidelined despite his being the legitimate one. “A new committee has been elected without our knowledge with the help of the Francistown Regional Chairman,” Khunyenda said. “We reported this to the region and they wrote a letter that de-recognized the new committee led by Sambadawe. Surprisingly, the new committee continues to hold meetings behind our back. What is more frustrating is that Maguswi, who is supposed to be our Chairperson, reportedly attends their meetings. Our efforts to engage Maguswi have proved futile because she does not want to meet us.”

In a copy of the letter that The Gazette is in possession of, Bolokwe stated that the committee facilitated by Medupi should be dissolved because the meeting that elected it did not form quorum and was elected in violation of Article 16(10) of the constitution of the BDP.

While Maguswi could not be raised on the phone, Medupi has dismissed all the allegations concerning co-option of the committee. He holds that the Sambadawe-led branch committee was co-opted constitutionally after there vacancies opened in the committee. Regarding the alleged Maguswi-led committee, Medupi says Maguswi resigned due to some commitments but was later co-opted to deputise Sambadawe on the committee.

“As far as I understand, there is no problem concerning the Francistown West branch committee,” he asserts. “But anyone with complaints about this committee should formally lodge them through proper channels.” 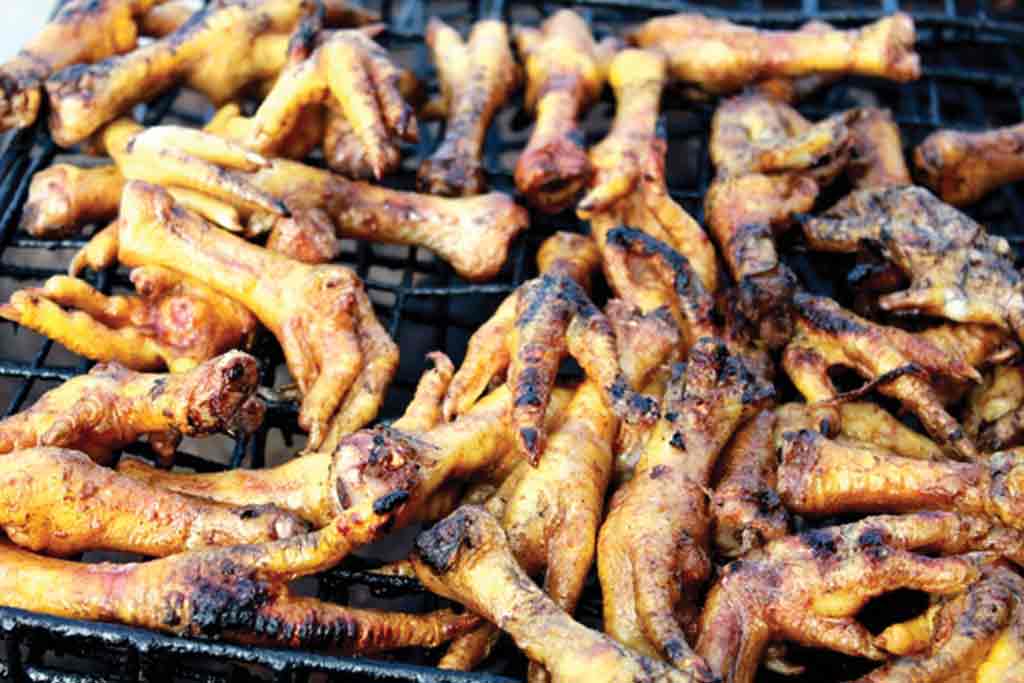