Addressing the students in a meeting last week, Dow who disapproved their strike and class boycotts, scolded them for not handling the matter like “adults”.

Minister of Education and Skills Development Dr. Unity Dow left New Era College students disappointed when she refused to accede to their request to close the school following their strike. Addressing the students in a meeting last week, Dow who disapproved their strike and class boycotts, scolded them for not handling the matter like “adults”. Over 2000 students led by the SRC President, Anderson Diteko, petitioned Dow following their non recognition by the Engineering Registration Board (ERB).
At the heart of their complaint was the fact that an Advanced Diploma programme from UK’s City and Guilds was rendered bogus by the Botswana Qualifications Authority (BQA) and ERB, and it was consequently relegated to being a Certificate.
This disqualification meant that many of the students could no longer be registered with the ERB. The Botswana Gazette is in possession of a rejection letter the ERB gave one student this year, after he applied for registration.
“You should not have resorted to strike because as adults….adults talk. Also, I won’t make decisions for you or management on whether you should go back to classes or remain outside school, until the situation is resolved,” said Dow.Addressing bogus City and Guild programmes, Dow admitted that the Botswana Qualifications Authority (BQA) made a mistake by accrediting the programmes as Diplomas instead of certificates.
Dow also advised New Era College management to not force students to come to school. “Students who want to come to the college to start learning until their issues have been resolved may come and learn. Those who do not want to come, feeling their issues have not been resolved, may not come,” she said.  Dow however told the management that it was important for universities to publish lecturers’ qualifications for the sake of transparency and building confidence. This is after students complained about the qualification of their lectures, who they suspect are under qualified as they only graduated from the same institution.
In an interview with The Botswana Gazette, the SRC President Anderson Diteko expressed displeasure at Dow’s intervention, saying she failed to take a decision in the interest of students and their concerns.  Meanwhile, The Botswana Gazette understands that following the meeting with Dow, New Era College management proceeded to register back some students for classes, a decision which further deepened divisions among students, as some want issues resolved before returning to class. 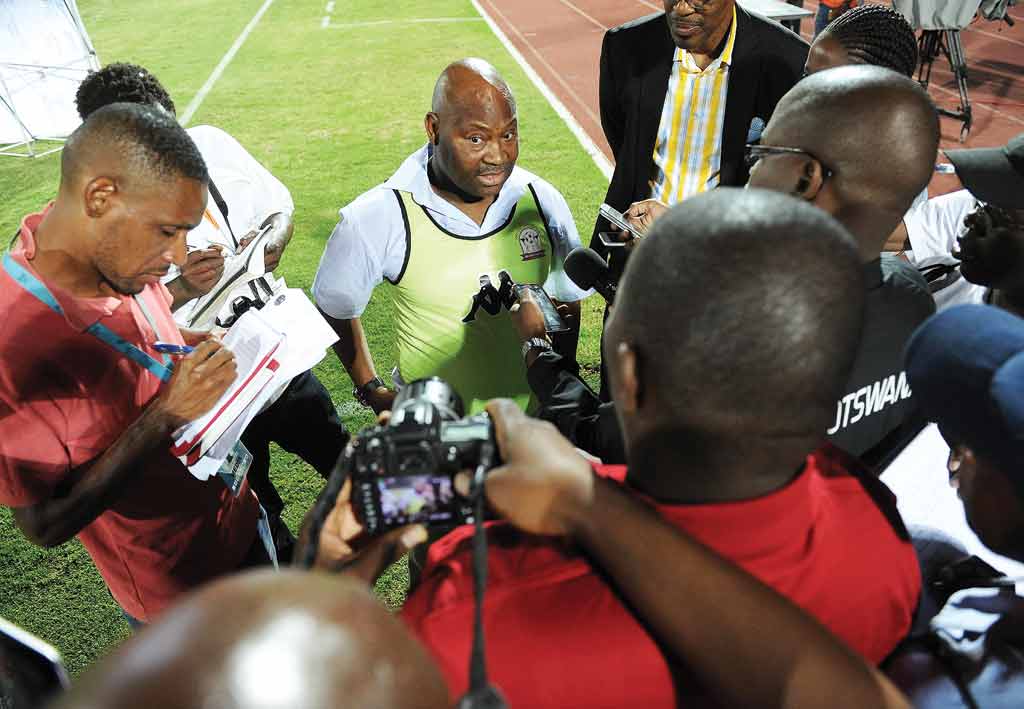