Former MP for Lerala-Mmaunatla Prince Maele’s corruption docket has been referred back to the Directorate on Corruption and Economic Crimes (DCEC) by the Directorate of Public Prosecutions (DPP), citing lack of sufficient evidence to prosecute, The Botswana Gazette can reveal.

Correspondence exchanged between the DPP and DCEC in November last year seen by this publication suggests that the DPP was unsatisfied with the evidence in the docket and therefore sought more incriminating evidence against the former Minister of Land Development, Water and Sanitation. At the time of going to press late yesterday, the docket remained with DCEC.

Maele is being investigated for corruption after P50 000 was discovered in a dustbin at his home at Block 6, Gaborone in 2018. DCEC has questioned Maele several times in the past. In 2017, Maele was reported to be under investigation by the corruption-busting agency after a piece of land in Kgatleng was controversially allocated to a South Africa-based businessman, Simbi Phiri, who owns a company called Khato Civils.

Maele at the time was a minister responsible for land. A few months later, he was also said to be on the radar of the same agency for allegations of money laundering.

Reached for comment yesterday (Monday), the DCEC’s Director General, Brigadier Joseph Mathambo, said he was unaware of the status of the case and that he would have to check an update from the head of investigations. For his part, Maele said he had been in the dark about the case for quite some time. He said the last time he was engaged by DCEC was in 2017. DPP director Stephen Tiroyakgosi was unavailable for comment at the time of press.

Meanwhile, reports say a number of high profile corruption cases that were said to be stalled at DCEC offices during former president Ian Khama’s administration are being revived. It is said that the cases were mostly buried under the impression that there was insufficient evidence to show the alleged perpetrators the book whereas the evidence was concealed by officials in top positions in different segments of the directorate. President Mokgweetsi Masisi’s move to appoint Brigadier Joseph Mathambo as the new head of DCEC, replacing Bruno Paledi, was viewed as an attempt to boost these investigations. However, only a handful of people have been charged thus far and none of the cases concluded.

Only the NPF case is before the courts but DPP stands accused of applying selective justice since Isaac Kgosi, Ian Khama and President Mokgweetsi Masisi are not facing any charges in the matter whereas their names have featured prominently in the course of investigations. Another case presently before the courts is that of former PSP Carter Morupisi while the “Buttefly” case involving billions allegedly stolen from the Bank of Botswana is still in the system within the courts.

The new DCEC bosses are said to have been frustrated by the un-ending back and forth of dockets between their agency and DPP. As a result, DCEC asked for powers to prosecute their own cases, much to the chagrin of DPP that holds that DCEC cannot be seen to be both player and referee at the same time. Furthermore they believe that it is the duty of the DPP to protect the public and guard against any injustice. 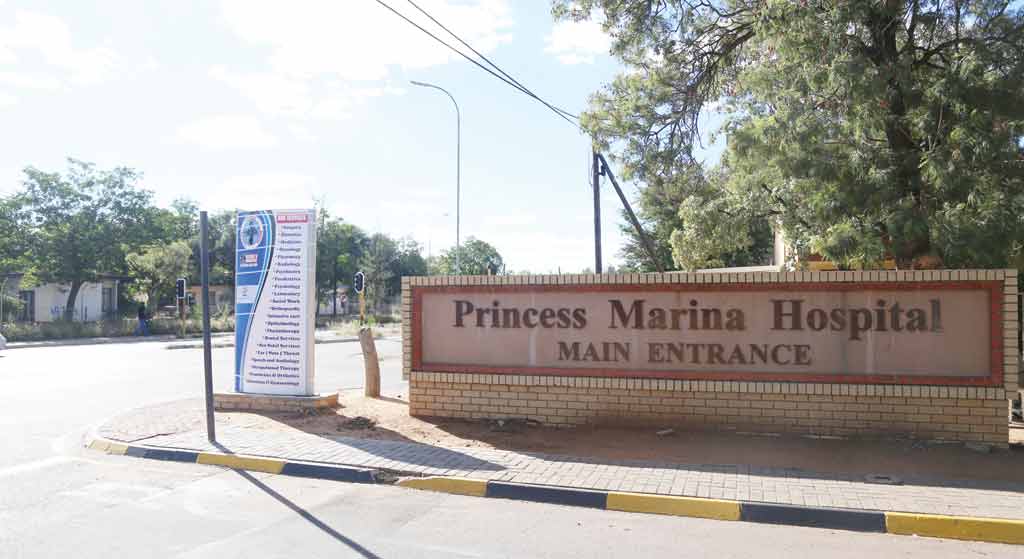