Late payment of living allowances to government-sponsored students in local tertiary institutions has become an unofficial normality. Almost all tertiary institutions in the country have, at some point, had to deal with student uprisings as a result of late payment of their living allowances.
It has however emerged that the delay is not the result of government failing to avail funds in time; it is due to responsible officers failing to monitor and disburse the funds to the students on time. According to a report by the Auditor General Pulane Letebele, student allowances are paid through the agency of a local commercial bank, First National Bank (FNB), on the basis that the bank is advanced a lump sum monthly which has to be accounted for to the ministry through a return of actual disbursements to students and refund of any undisbursed amounts.
The Auditor General has however observed that accounting for disbursements from the monthly remittances to the bank is none existent as there is no evidence that the Department of Tertiary Education Financing (DTEF) does it.  ‘‘The officers questioned on the balances under the accounts controlling these payments were not able to offer any satisfactory explanations on the lack of reconciliations or any attempt to monitor these transactions, leaving me with the impression that these officers have lost control over these accounts, despite the considerable amounts involved: as at 31st March 2016, the account controlling the remittances to the bank had a balance of     P1 122 852 010 and the corresponding deposit “Students Allowances Payable” account had a balance of P1 099 078 632,’’ Letebele writes in her report.
She said while the Accounting Officer had, in the past, admitted to these shortcomings in the operation of the accounts, he has not taken any decisive action to bring the matter under proper control in view of the large numbers of students and the amounts involved.  ‘‘I am concerned that, under these circumstances, large sums of money may be lost without trace or detection,’’ the Auditor General expressed her fears. 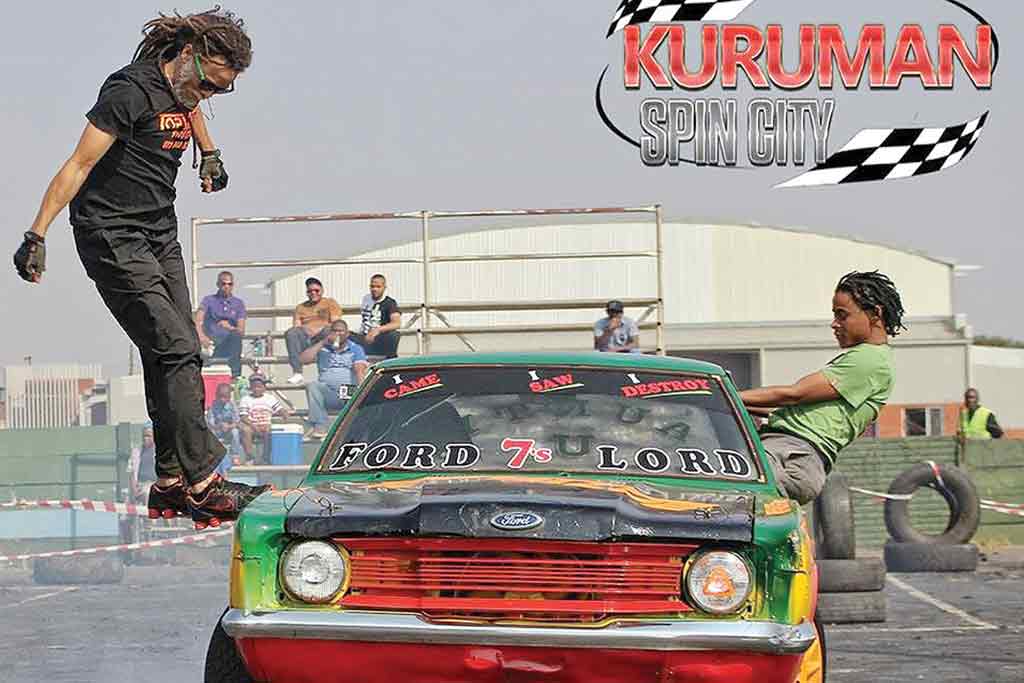