One fateful night, eight years ago, a 15 year old year old United Kingdom girl got raped by her trusted Motswana tour guide at gun point in her tent.
This event took placed at a tourist facility which usually accommodates students. She however did not immediately tell her parents until in 2013- when the incident which took place in 2007 started haunting her.
“She has had a lot of health problems ever since; depression, panic attacks, insomnia,” said the mother to the now 23 year old victim, just a day before they returned to the United Kingdom where they are based.
“We used to wonder what is wrong with her but she would not tell us, but we could see that something had happened to her,” said the mother while the father nodded in agreement.
The family came to Botswana three years ago to try and build a case- to institute criminal proceedings against the alleged rapist. “But Kasane Police were sceptical of the report and never did anything or offered any help at all,” said the family’s lawyer, Thabiso Tafila of Minchin and Kelly Attorneys.
Tafila told The Botswana Gazette they will make the decision to prosecute or not after the family hands over a report from a child psychologist who has been monitoring the victim.
The family say they were spurred to action by the #iShallNotForget movement which made rape and sexual abuse issues topical in Botswana following the Sebina saga in which a school going girl was impregnated by the village counsellor. 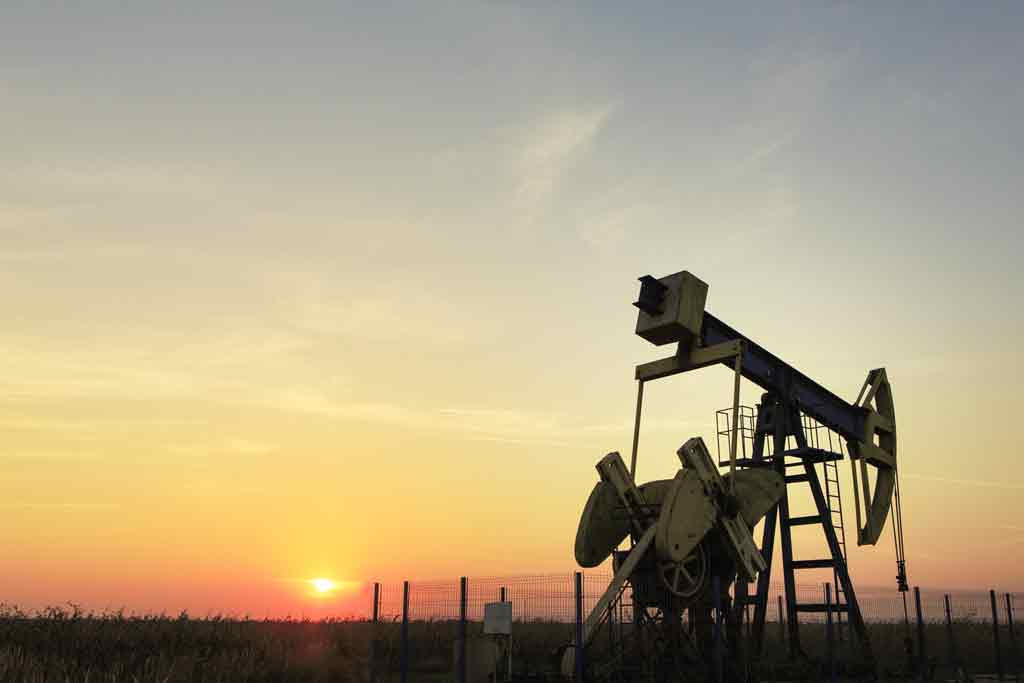