A house belonging to a well-connected Bangladeshi man, Didarul Islam Bhuiyan, which has been the residential base for estranged DISS agents Temo Tau and William Mabengano under their front company Word of Oath, is at the centre of a dispute that has now reached the Office of the President (OP).

The source of the dispute is that the DISS agents have not been paying rent as agreed, squandering the patience of the landlord in the process and eventually prompting him to take the matter to court after unsuccessful mediation efforts by stakeholders.
The agreed rental was P5 500 per month, according to court papers. The lease agreement was commenced on 15 March 2019 and was to end in March next year. The agents are in arrears of more than P100 000 but are refusing to vacate the house.

Tau has confirmed the dispute. “It is a matter still under discussion which will be resolved soon,” he said in an interview but would not accept any further probing. His colleague, Mabengano, is refusing to hand over the keys to Bhuiyan in spite of several demands to do so. He told The Botswana Gazette that they are in debt because of DISS which now wants to ditch them after using them.

“This house was rented by DISS for us and they have since reneged on their promise, leaving us with an unforeseen debt,” Mabengano said. “It is not the only debt we are in because of them. There are several others which I cannot share with you. All we want is our money from DISS and nothing else.”

Asked why he is keeping the keys, he blurted: “Because we want our payment to settle all these debts.” It is understood that the matter is now before the OP for mediation. But Bhuiyan has also confirmed the case, which is now also before Broadhurst Magistrates Court. “We are addressing it. It will be over soon,” he said, indicating that the matter could be settled out of court.

Bhuiyan is a notable financier of the ruling Botswana Democratic Party with strong connections to President Mokgweetsi Masisi’s constituency of Moshupa to which he has made donations. State owned Daily News has reported that Bhuiyan’s donations, which were made through his organisation, Kiron Care Association, as being in the amount of P800 000. In the other story it was reported that “Masisi handed over a P1.5 million multifaceted project to Ralekgetho Primary School, courtesy of Kiron Care Association.”

Meanwhile, the legal representatives of the two agents in this matter, Lerumo Mogobe Legal Practitioners, have withdrawn from the controversial case. The firm’s managing partner, Lerumo Mogobe, has told this publication in a written response that he has advised his colleague, Tsholofelo Mvungama, to “avoid such matters and to distance the law firm from these clients”.
The firm has written to Tau informing him of their decision to terminate contract. “

We have taken a decision to terminate our mandate in these matters by filing with court notices to withdraw as your attorneys of record,” the firm wrote in a letter to Tau last week. “We shall be serving you with the filed notices in due course. In the meantime, please arrange to come to our offices to collect copies of your court documents. Kindly be advised that the effect of us filing the aforesaid notices means that you will have to appear before the magistrate alone on the date of the hearing or to seek a new lawyer to represent you.”

The firm has asked Tau to make quick arrangements to pay what the agents owe it. “In the meantime, please find attached hereto our invoices in respect of both matters for your immediate attention. Please let us have full payment of the invoices within 7 days from the date of receipt of this letter,” the firm wrote.

This publication has it on good authority that Tau has not yet obliged. Efforts to reach the OP proved futile as the person overseeing the matter did answer the phone. 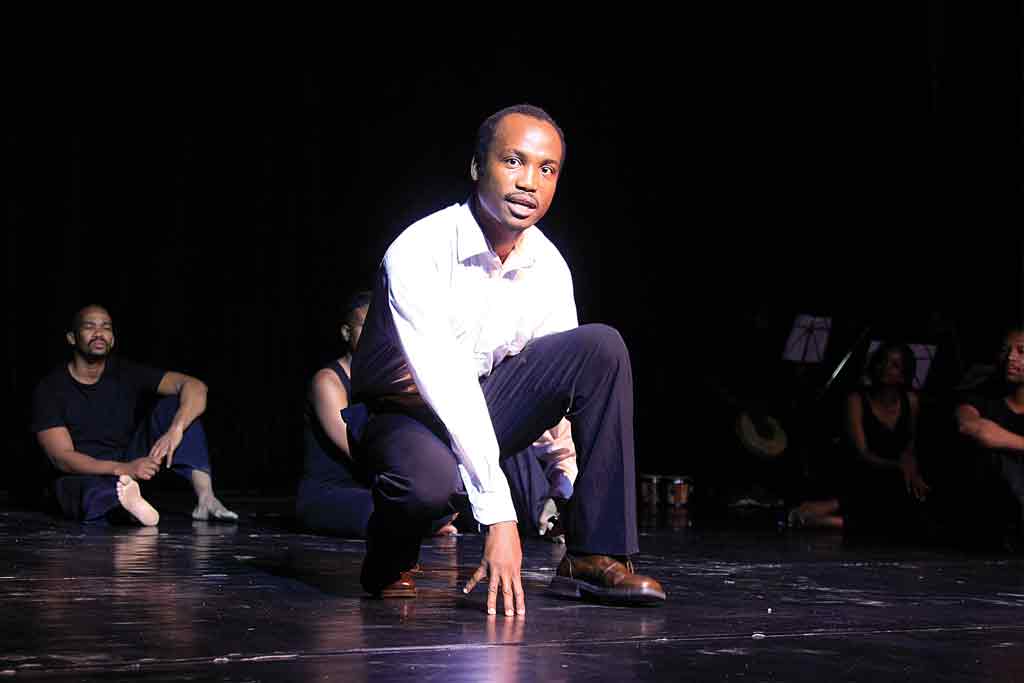