Justice Isaac Lesetedi of Court of Appeal(CoA) last week upheld the  trial court ruling which awarded ex prisoner Ishmael Olekile damages of P30 000 after he suffered torture at the hands of prison officers at Molepolole Prison. The CoA judgment came after the Commissioner of Prisons Silas Motlalekgosi appealed a 2015 High Court judgment which favoured Olekile who had sued the attorney general and the Commissioner of Prisons for injuries suffered after he was unlawfully assaulted and tortured by prison officials while in prison in 2012. Because Olekile was stripped of dignity befitting other human beings, the trial court decided to award him P30,000 of damages with interest thereon at the rate of 10 percent per annum calculated from the day the judgment was passed until full payment is made, and this was approved by CoA.
Leading a panel of three judges consisting of Justice Tshepo Motswagole and Stephen Gaongalelwe, Lesetedi said the appellant who in this case was the Attorney General representing Motlalekgosi did not dispute medical records evidence brought before the trial court. “There was never any dispute that the respondent was taken to the hospital on the dates reflected on the out-patient medical cards. There was never any disputes that he had sustained the injuries that are reflected therein. There was never any dispute that the medical attention and treatment he received was the one outlined in those records,” said Justice Lesetedi.
The Court of Appeal judge said the appellant failed to dispute that the injuries were a result of trauma. Justice Lesetedi also said the Attorney General could not dispute that Olekile remained in confinement cells for two days and requested to be taken to the doctor, which was done on the 10 June 2012 after complaining of painful eyes and painful ear. According to the judge, the ex prisoner’s medical records show that his left eye was reddish and the right ear reddish inside and these injuries were said to have occurred after the alleged assault.
“The appellant’s grounds of appeal lacked the precision required to be met under Rule 18 of the Court of Appeal Rules in that they were argumentative often discussing evidence led in the court below. In essence they were more heads of argument than grounds of appeal,” said Justice Lesetedi.
The Attorney General had appealed the awarded P30 000 in damages saying the amount was “unjustifiably high” and an award of P5,000 for both injuries suffered would be justifiable. However, Justice Lesetedi quashed this argument saying he would not interfere with the trial court’s award for damages and that the appellant court would have awarded the same amount as that which was ordered by the High Court. The CoA judge concluded by dismissing the Attorney General’s case with costs.
Olekile had been put in prison cells in June 2012 with other prisoners when the prison officers raided the cells looking for those in possession of cellphones as they are prohibited. This is after a tip off to prison officials. 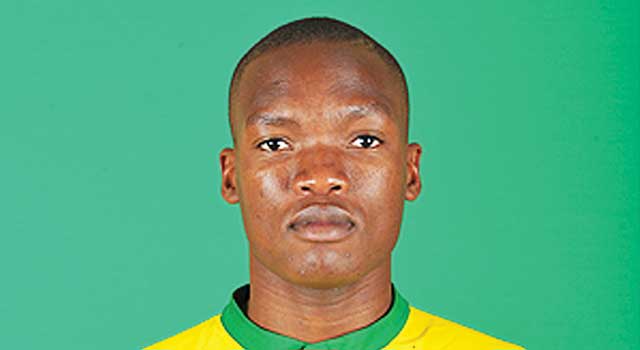