The Court of Appeal is expected to, this Thursday, settle a matter involving the payments of former Barclays Bank employees whose contracts were unlawfully terminated.
The former employees Chakalisa Phuthego, Cecilia Modise, Botho Disang,and Josephine Morule want a total of P11, 188,862.64, as payment for wrongful dismissal.
According to high court papers handed to the Court of Appeal this week, the four employees were dismissed from work on 16th January 2015, after breaching their contract of employment and are reported to have been dismissed without a disciplinary hearing.
High court Judge Justice Lakvinder Walia had ruled that Barclays Bank Botswana Limited had wrongfully dismissed the employees who were employed on indefinite period contracts- with normal age retirement of 60 years unless increased.
Lawyer Tshiamo Rantao who represented the four former employees argued that they were entitled to seeking the sum of the salaries they could have earned until the age of retirement.“The actual loss suffered by  the employees as a result of unlawful termination of their employment contract is represented by the sum of money due to them for the unexpired period of their employment contracts. Since the normal age of retirement for employees is 60 years, their unexpired period is the remaining period until the age of retirement,” said Rantao.
He argued that legal guidance on how to determine the amount of damages to be paid is provided in the statute and has been tested and confirmed by local courts in several cases. He cited the ABM University v Reinford Khumalo case where Court of Appeal Judge Cameron Abernathy ruled that the measure of damages paid for unlawfully dismissed employees in Botswana law and both English law and South African law is the actual loss suffered by the employee represented by the sum due to them for the unexpired period of their employment contract. “The ABM University Court of Appeal decision was recently followed by Gaborone Judge Lot Moroka in a related judgment Beauty Thaga & Another versus Barclays Bank of Botswana Limited, where he ordered the bank to pay the unlawfully dismissed 3 years gross salary. The principles followed in the case are all applicable in the current case of Chakalisa Phuthego & others versus Barclays Bank Botswana Limited,” he said.
If Rantao’s argument succeeds, the amount of damages to be paid to the dismissed employees will be as follows: 47 year old Phuthego with a monthly salary of P18, 816.50 will be entitled to P2, 935,374; 44- year -old Modise will be entitled to P3,680,048.64 and 38 -year- old Disang  P4,027,430.88 while 57 year old  Morule will get P546,009.12.
Barclays Bank Botswana has admitted that the employees were wrongfully dismissed as no disciplinary hearing was conducted before the termination of their  employment contracts. The bank however argued that they are not entitled to salaries for unexpired period of their contracts. According to the bank, the termination clause in the Barclays Bank Botswana employment contracts indicates that employment may be terminated by either employer or employee with a four weeks written notice. The termination clause further notes, “Barclays reserves the right to terminate the employment with immediate effect by giving written notice and paying your basic salary in lieu of the whole or any unexpired part of your notice period.”
Barclays Bank Botswana through its lawyers, Armstrong Attorneys, argued that a proper disciplinary hearing would have taken six months and therefore the former employees were entitled to six months compensation. “In fact, the damages suffered by the employees should be limited to one month’ notice or six months which is a period it would have taken to conclude disciplinary process,” argued the law firm in court papers.
Court of Appeal President Ian Kirby however said the ruling would be given on a date  yet be decided. 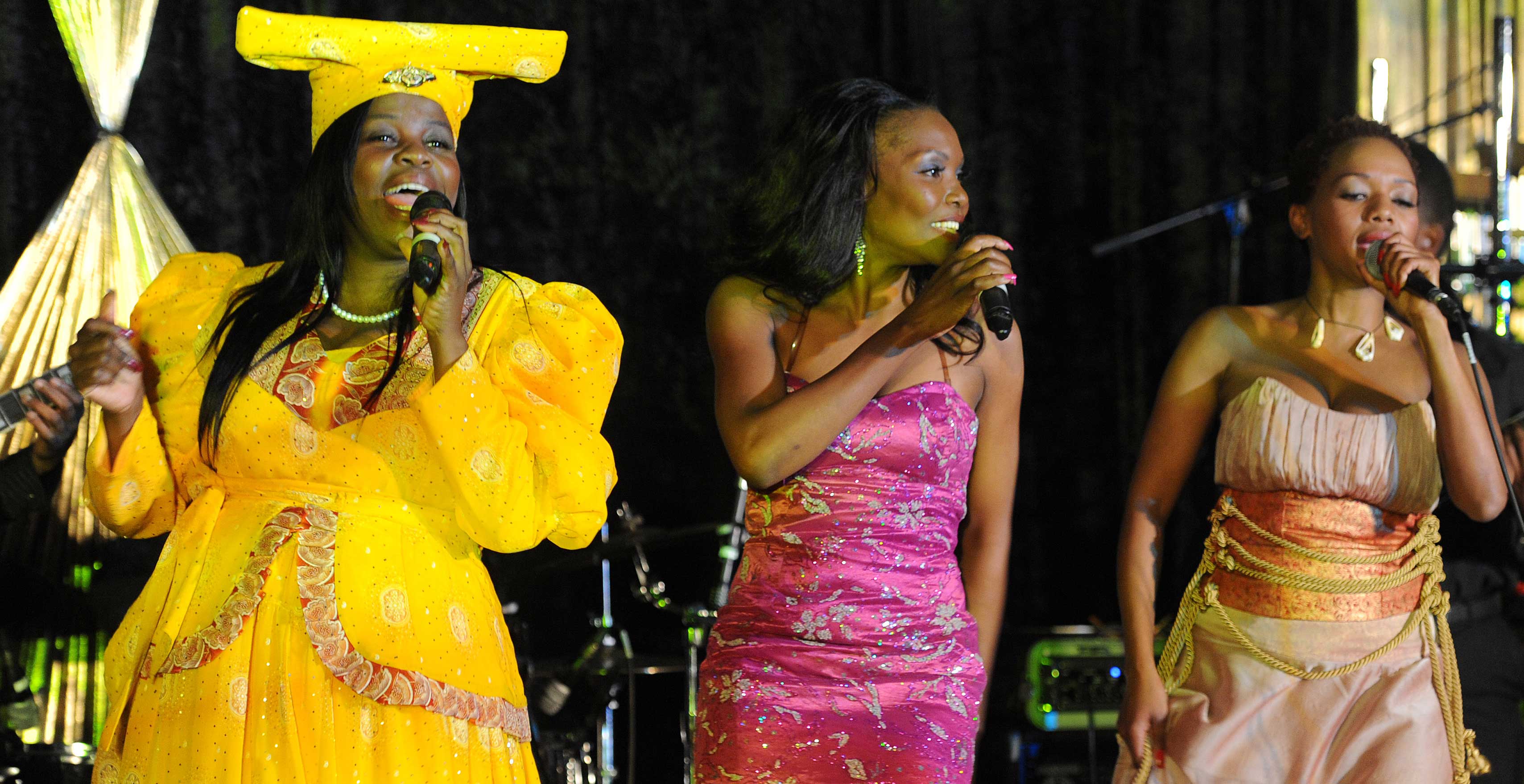