“Those Thamaga teacups are not even of my taste. I’m being abused”  -Mayor Muzila

Francistown City Mayor Sylvia Muzila has responded to recent allegations that she misused public funds over the procurement of office tea cups which were reported to have been  priced at a hefty P15 000.
She now accuses council officers, Francistown councilors, and the Town Clerk of maligning her and exposing her to media bashing. However, she said she will not go down without a fight.
“My name has been tarnished enough and now this has turned to  abuse of my persona. I don’t understand what I have done to deserve this kind of abuse. I have done nothing but advocate for the development of the city of Francistown since assuming office but what do I get in return; insults and more abuse,” she said.
In an interview with the Gazette newspaper, Muzila said that the “conflict cups”  were procured through an instruction of the then Town Clerk Lebuile Israel and that she was never involved or consulted in the process. Muzila stated that before the “conflict cups” were bought, her request for new cups for her office was never attended to.
“I had previously put forward a request for teacups in my office. All I gave was a description of white cups, but people decided to hide behind that request and buy themselves teacups in Thamaga and drag me into that drama,” she retaliated.
According to her claims, she is still waiting for her cups which she says will be bought in Francistown and will never cost more than P200. “The same authority that I have in this council, those councilors have. We were both elected here politically and if they find something fishy they have the authority to report it. ” she asked.
Contacted for comment, councilor Majere of the Umbrella for Democratic Change (UDC) dismissed Muzila’s claims saying that their opposition numbers are too low for them to take any action, let alone authorize the purchase of crockery.
“That is taxpayers money being wasted and we can’t do or say anything because the BDP out numbers us in the council,” he said.
Recently former Town Clerk Lebuile Israel   conceded that he indeed instructed the officers to buy tea cups only manufactured in Botswana. He says his reasons for opting for the fancy tea set was because as an officer of the government he has a mandate to promote local business .
“I am the one, who instructed that the cups be procured from local manufactures only, and it was either in Gabane or Thamaga and that is why we ended up settling for a pottery in Thamaga. This was just a way of supporting or empowering local businesses, as we are always advised.  I do that more often when procuring council stuff,” he said. He also explained that the cups were bought around four thousand, two hundred pula contrary to the reported P15,000. 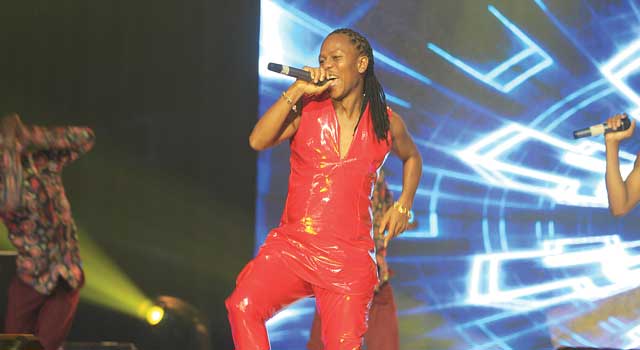