A man regarded as a “highly dangerous mentally insane patient” will remain jailed at the Gaborone Maximum Security Prison until President Ian Khama intervenes per the Criminal Procedure and Evidence Act which deals with incarceration of criminal lunatics.
Last week Court of Appeal (CoA) Judge Craig Howie in a judgement prepared in concert with Justices Kirby and Lord Abernethy dismissed Andries Ditshotlo’s appeal after he argued that the lower court did not give him a fair trial by finding him guilty of murder while insane. He is convicted of one count of murder and one count of attempted murder.
Justice Howie told the court last Thursday Ditshotlo’s plea of insanity served no purpose in the trial because evidence was presented before it. “It follows that the proceedings a quo were in no way irregular and the appeal therefore cannot succeed. It is dismissed,” he said.
According to court papers, in 2008 Ditshotlo who was admitted at then Lobatse Mental Hospital with the recommendation of Kudumatse Customary Court, strangled a fellow patient and attempted to strangle another before nursing staff intervened. He was referred to the hospital for mental assessment as he had pending charges against him. Concerns about security at the hospital which is now called Sbrana Psychiatric Hospital were raised in the media in 2013, with some reports saying it was lax security.
The hospital for its part established that Ditshotlo was schizophrenic, depressed and abused substances, court papers show. It pointed out that he was “highly dangerous and cannot be managed in a low security environment such as Lobatse Mental Hospital.” A doctor at the hospital however said while Ditshotlo was insane he was fit to follow court proceedings. This lead to his lawyers appealing the matter.
Ditshotlo’s lawyer Gosiame Digangwa of Biki & Associates expressed concern that his client was going to take a long time in prison because the practice of jailing people like him at the President’s pleasure takes too long and is a dead end. Digangwa said he did not know of any case in which a prisoner jailed in this practice was ever released. In fact, he also told The Botswana Gazette that one his clients was now serving his 23rd year in prison. This means that presidents Masire, Mogae and now Khama have not released him.
Criminal lunatics are said to be forgotten or neglected because Botswana prisons lack facilities to take care of mentally ill patients. This was however denied by Minister of Defence, Justice and Security Shaw Kgathi in parliament last year following a question by Phikwe West MP Dithapelo Keorapetse. He said prisoners were assessed at least once a year by a Mental Health Board appointed by the president. He revealed that between 2013 and 2016, twelve criminal lunatics were released by Khama.
Kgathi also said at the time that there were 13 prisoners with periods between 5 and 22 years for offenses like arson, manslaughter, unlawful wounding, rape and murder. 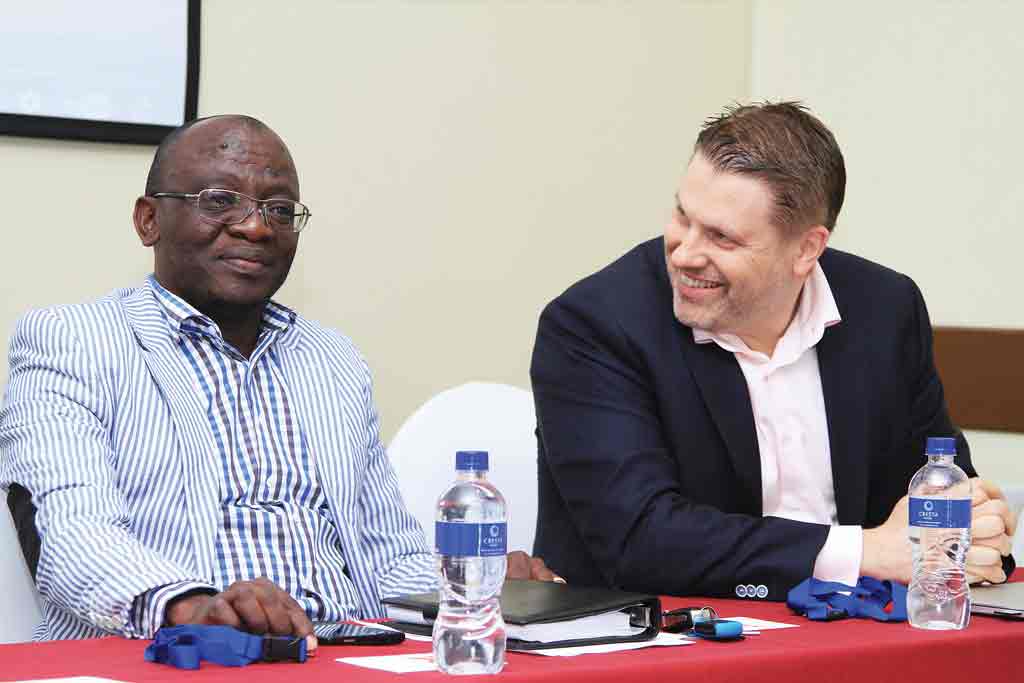