Four suspected elephant poachers have been remanded in custody to November 23 after making their second appearance in the Katima Mulilo Magistrates Courts, to face charges of illegal hunting and possession of eight elephant tusks.The four suspects include Namibian nationals Sydney Malosi, Joseph Muyambango, Rubata Lungowe and one Zambian national identified in court as Kamiru Musehi.
The case presented by prosecutor Diana Khama is that on an unknown day and date last  week, the four embarked on a poaching expedition that started with the killing of one  elephant in the Ngwesha area of the BwabwataNational Park.
After de-horning the carcass, they confessed to crossing the border into Botswana where they killed three more elephants and harvested their tusks as well.
They were arrested on their return to Namibia after locals in the village of Lizauli in Zambezi (Caprivi) Region alerted the police of the presence of armed poachers.
On arrest, they were found in possession of the eight elephant tusks, one unregistered (.375) H&H hunting rifle, a shotgun and the carcass of a freshly poached antelope.
They each face charges of possession and dealing in controlled wildlife products, illegal possession of firearms and illegal hunting of protected game. The Zambian nationals were also charged with illegal entry into Namibia.
They were not asked to plead and remanded in custody to November 23 to give the police investigation more time. The police are looking for more suspects in the poaching crimes.

I am not joining Duma FM morning show – Sadi Dikgaka

Many South African jobs could soon be automated, and the country isn’t prepared 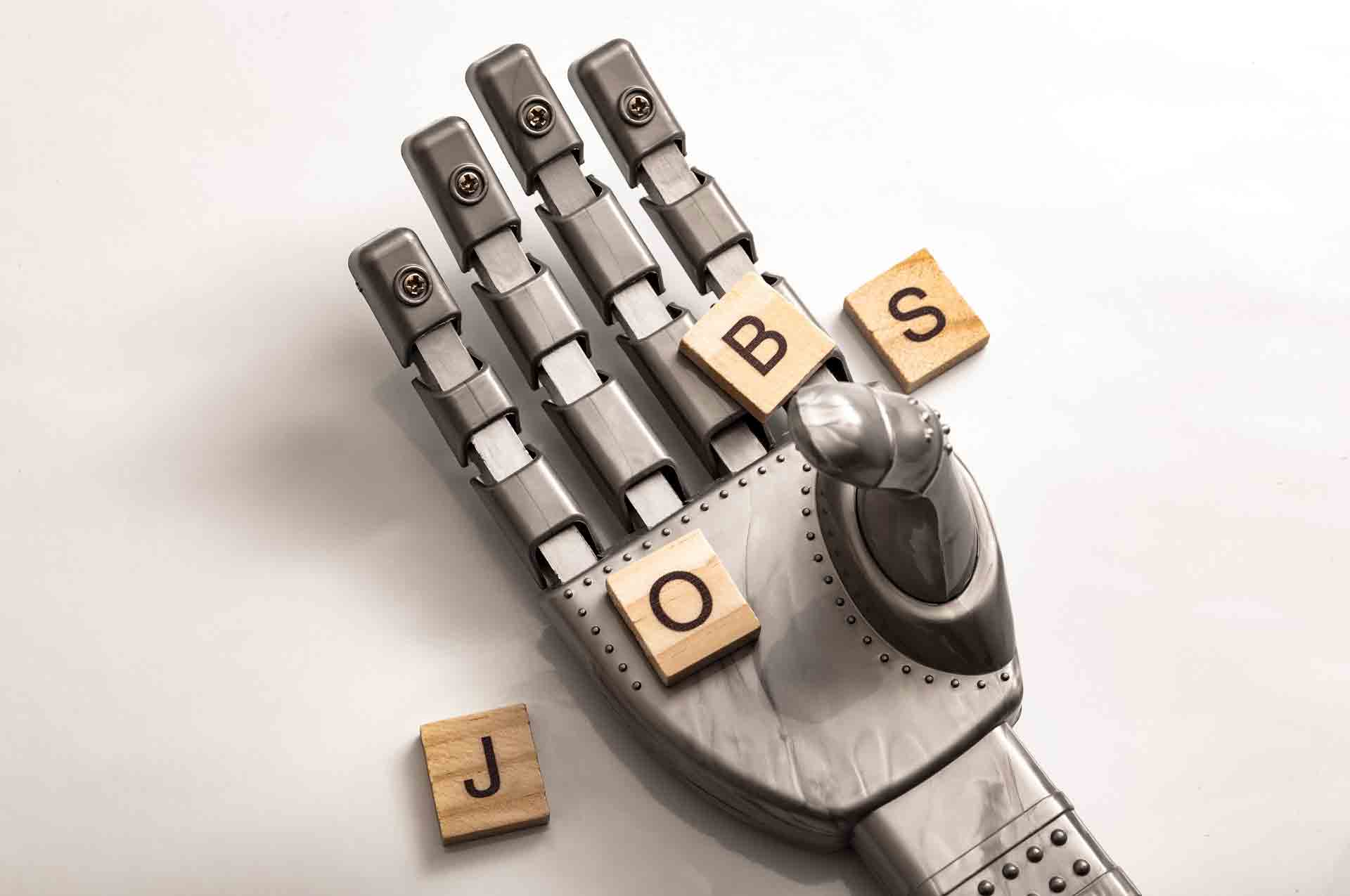