BURS raided Fours over the weekend

Some of the supermarket’s stores in Gaborone and Maun were raided on Saturday. It was also confirmed by the Director of Agri Business at the Ministry of Agriculture and Food Security Kelebonye Tsheboeng who said the matter was being handled by the BURS.

She said that the idea of banning the importation of Maize products was to give a boost and develop local millers to produce more Maize products for the local market and eventually export.

Mable Bolele, the BURS head of communication’s mobile line rang unanswered yesterday morning (Tuesday). Attempts to get a comment from Fours Cash & Carry Directors proved futile as they did not answer or revert to this publication’s enquiries at the time of going to press.

Reports by officials suggested that the Superstore took the decision to import these maize products because of the inadequate and limited supply by local millers. It is said that, they claimed to have been given the green light to import these produce by the Ministry of Agriculture, something that Agribusiness Director, Tsheboeng denies.

Fours Cash & Carry is one of the wholesalers that have been accused of  hiking prices, according to suppliers who complain that they are squeezed for mark-ups. The products affected are mainly staples like maize-meal, bread flour and rice. 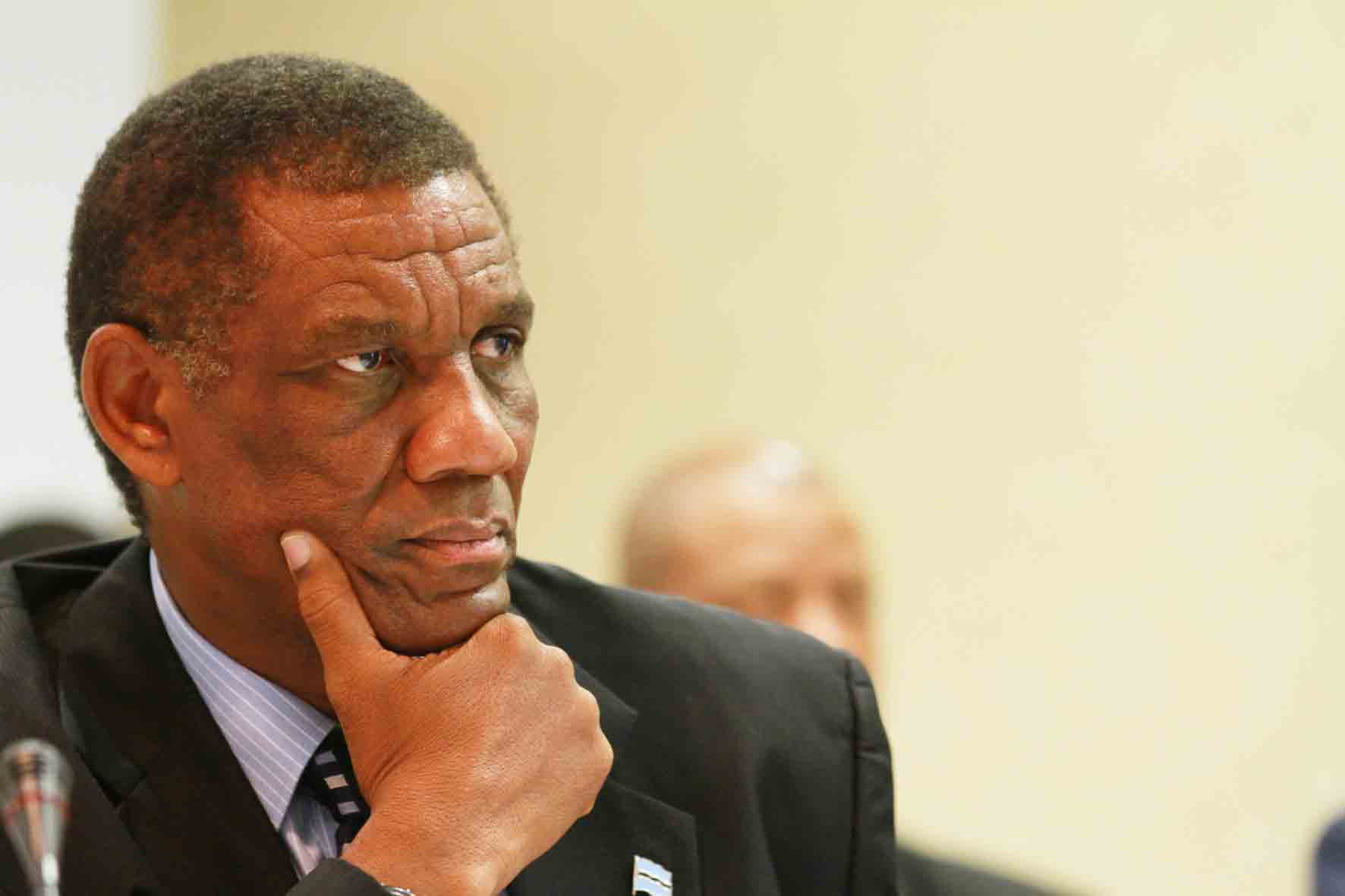