The Department of Roads, Transport and Safety has finally admitted to poor planning when constructing the Francistown Bus Rank and will do something to improve the situation. Acting Northern Regional Manager at the department, Patrick Motlhanka, revealed in an interview with this publication that they are working tirelessly to remedy the congestion at the bus rank.
“We will have a meeting with relevant stakeholders to address the congestion problem at the bus rank. Before the end of this year, the situation will be better,” he said, further explaining that they will do upgrades in order to meet the current demands of a rapidly developing city. “This is a result in part of people not using the bus rank appropriately, some park their cars there for very long hours while some wash their cars there. We  have, however, copied best practice models of managing it from other countries and we are going to implement that here to decongest the bus rank,” he said.
Motlhanka further revealed that they are working on their routing system and that they are planning to increase routes. The department has organised a Pitso on the 23rd of July for taxi operators and their customers to address issues often raised by the two parties. “We will continue with these  consultations with affected people in order to get feedback and work out solutions before things deteriorate,” he concluded.

Nurses to take ministry to court over shortage of resources 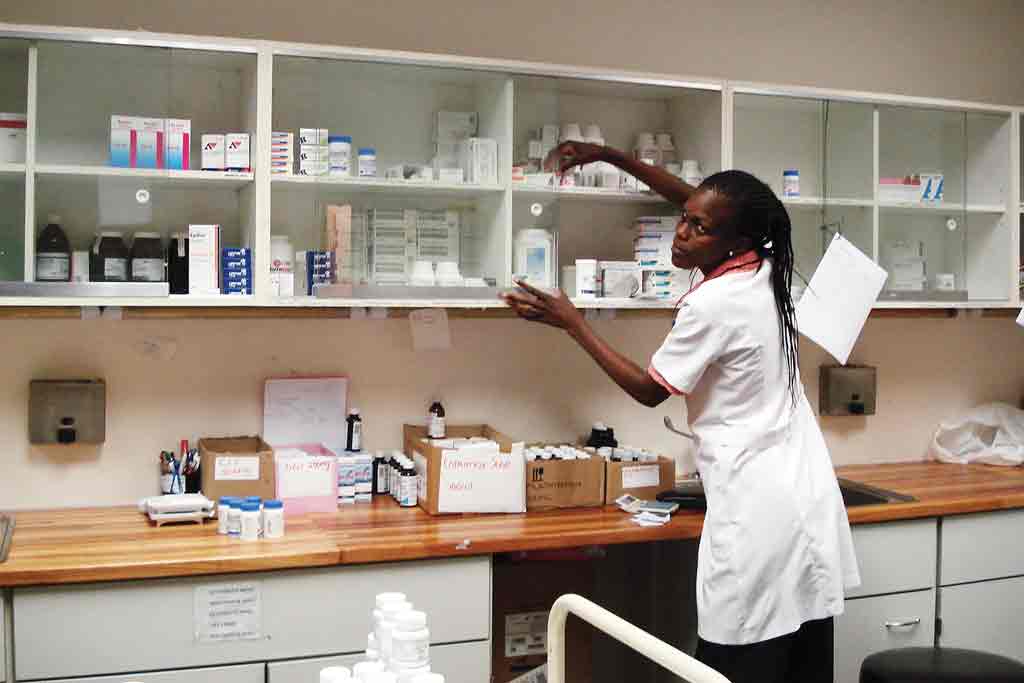