Moyo was recently elected as the Itekeng WDC Chairperson after garnering high votes against his rivals. However three months after he was elected, Israel refused for him to be appointed to the position citing poor leadership skills on Moyo’s part. “You failed to run this committee in 2013 and under your leadership the committee was declared incompetent by the community which resulted in it being dissolved. In addition you failed to submit updated financial reports to the council as a requirement, contravening regulation No 2 of the Local Government Act,” read in part the letter Israel wrote to Moyo.

Countering Israel, Francistown East Senior Administration and Research Officer, Sam Masunga  ordered Israel to rescind his decision and reinstate Moyo within seven days. “You are advised to rectify this grave mistake because Moyo has not contravened any regulation as you allege. Moyo was appointed to a previous committee in 2013 before the enactment of the new regulations and therefore cannot be seen to have contravened the Act,” argued Masunga in the letter addressed to Israel, the Minister of Local Government, Slumber Tsogwane as well as the Francistown East Member of Parliament, Buti Billy.
Of late, the city clerk, has been the center of controversy with council employees accusing him of poor leadership and abuse of power.

Botswana - a haven for forced labour & sex trafficking – US Report 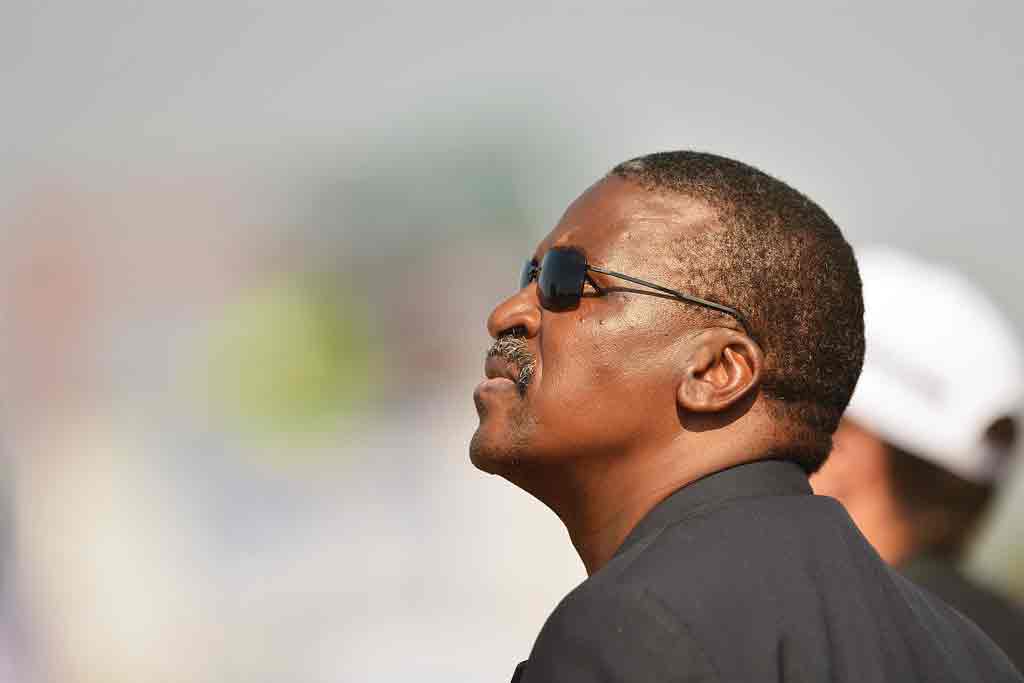