Freaky accident was not a suicide bomb attack- Kgosi

Directorate of Intelligence and Security Services (DISS), Director Isaac Kgosi has dismissed claims that the car that rammed into the DISS headquarters building was a suicide bomb attack this past Friday.Kgosi dismissed claims that circulated on social network sites alleging that a suicide bomber drove into the building damaging the DISS headquarters wall.

He also revealed that the driver was a male person who was travelling with his child. He said that both the driver and the kid escaped unharmed.
He said that they are currently reconstructing the wall that fell apart after the accident, reiterating that only the wall was damaged.

Freaky accident was not a suicide bomb attack- Kgosi 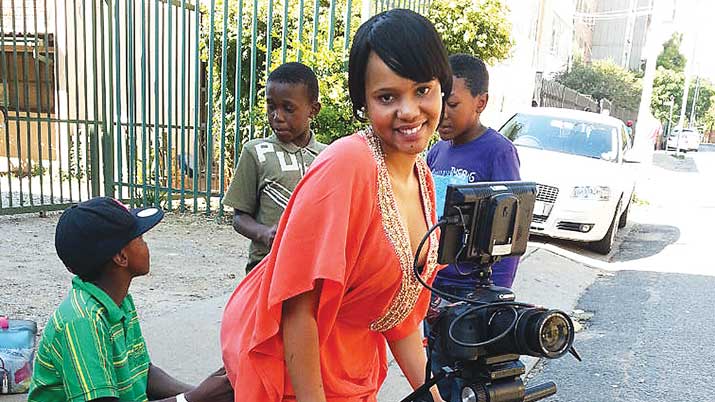