FRANCISTOWN: Francistown West MP, Ignatius Moswaane is at loggerheads with BOT50 Local Organizing Committee over its decision to bar Francistown wards from holding independence celebration on the September 30th.
The outspoken legislator is accusing the BOT50 committee of forcing people, especially elders to celebrate independence in ward level celebrations before the officially set date of September 30th. He said that this defies the country’s protocol and is only meant to direct the traffic of people to the stadium during Independence Day to give the impression of a good attendance on the day.
“This alone means that the committee is not taking care of the people’s needs but is only trying to please their bosses at the expense of the nation. The committee has to understand that not everyone wants to attend stadium activities, especially the elders because they are used to wards celebrations. Independence budget allocated to each and every ward should be used during the celebration day, so that is why I will fight for the reversal of this decision,” charged Moswaane defiantly.
He also questioned the capacity of the Francistown Stadium, saying it could not contain over 26 000 people envisaged to attend independence celebrations, considering the city has a population of about 100 000.  “This means that around 74 000 will remain idle because they have nothing to celebrate. This is a serious concern and if left unattended the society can declare that there was no independence celebration,” he maintained, revealing also that he had already lodged a complaint with the BOT50 Committee, District Commissioner, and Ministry of Local government in order to persuade them to reverse the decision.
One committee member, commenting anonymously revealed that there was lot of altercation between the local BOT50 committee and some politicians over when ward celebrations should be held. “As the committee, we agreed that ward celebrations should be held before the main event so that on September 30th everyone will be able to attend the main activity at the stadium. If ward celebrations clash with the main event there is likelihood that the stadium will not be filled. So this is what we agreed as the committee,” said the member.
The member said the committee is now surprised by politicians questioning the decision. “We no longer know which decision we should stick to because some politicians now also want ward celebrations to be on the Independence Day,” the member said.
A councilor, Ephraim Maiketso, supports ward celebrations and says they should be held before independence, to pave way for the main event. “What I know is that some wards have already celebrated, but I understand there are a few councilors who are now against this decision for reasons I do not know,” the Botswana Congress Party councilor said.
Countless efforts to solicit comments from BOT50 Local Organizing Committee, Chairman Kebaabetswe Bogatsu, went futile as he did not answer his phone or respond to short messages (sms) sent to him. 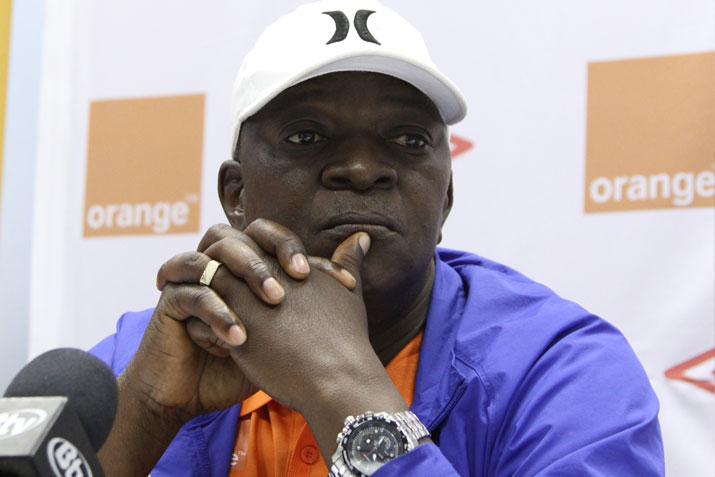