FRANCISTOWN: The failure by the Francistown City Council (FCC) to honor contractual obligations with fuel suppliers has resulted in a fuel crisis  at its depot which has negatively affected service delivery in its different departments.
The Botswana Gazette has established that after the council failed to meet its end of the bargain, fuel suppliers who say they are always paid late, stopped providing fuel.
“Since we experienced this challenge, service delivery has been compromised because some of the operations have been negatively affected,” a source within the FCC said.
In an effort to mitigate the crisis, tipoffs indicate that the FCC, early this year, started outsourcing fuel in filling stations. “Most of the drivers only learn about the situation when they want to fuel. When we get to the council depot to fuel we are told about the situation and referred to private fuel station. So since early this year we are fuelling at private fuel station,” a source corroborated.
The same source says service delivery has been affected by this situation since further to getting fuel outside, drivers are expected to fetch council depot authorities to accompany them: “For us to fuel at the private fuel station we have to go and collect authorities from our depot because they are the one who authorize the fueling.”
FCC Public Relation Officer (PRO) Joseph Wasubera confirmed the development, saying “I cannot say we have fuel crises per se but what I can confirm is that some of our vehicles are fuelling at Naledi Motors.” He however referred further questions to the Town Clerk, Mompati Seleka, who was unreachable through his phone. 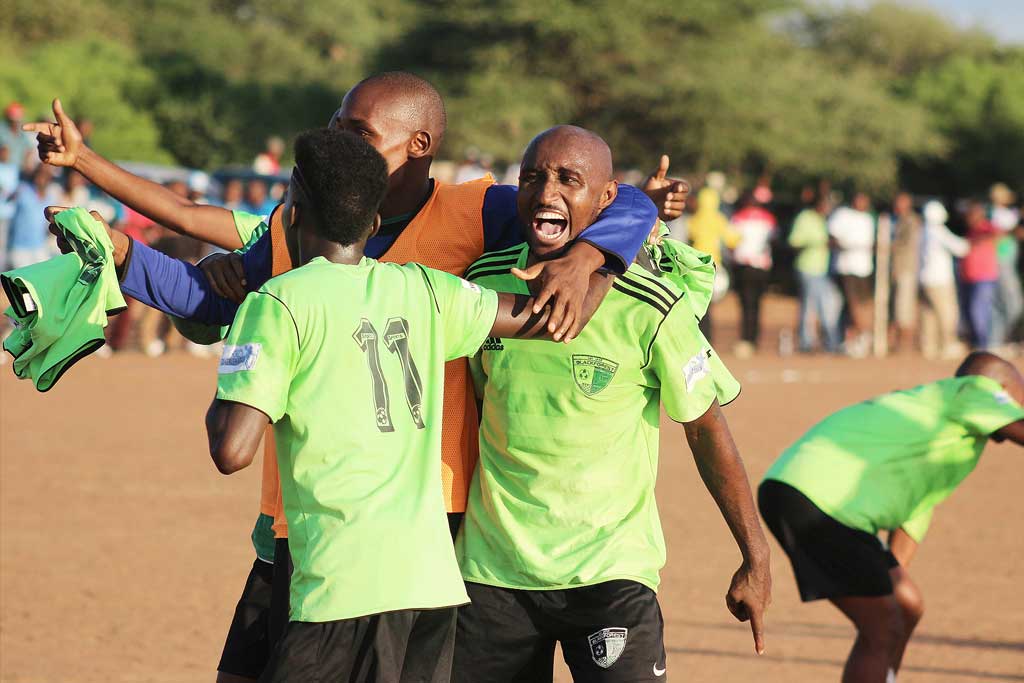