Beleaguered Gabz FM morning show presenter Reginald Richardson did not host his show on Monday because he was issued another suspension after hosting his show on Friday.
According to sources close to the development, after serving their initial 10-day suspension, Richardson and Keikantse Shumba, his producer, reported to work, Friday, and found a colleague assigned to stand in. “They resumed their duty and it seems management did not expect them to return or go on air,” explained a source who also explained that the duo was scheduled to have their disciplinary hearings later that day. Following this, the pair was served with new suspension letters: “As it is, no one except management knows when they will return to work.”
Richardson and Shumba declined to comment on the matter, obviously fearing reprisals. The Gabz FM Station Manager could not be reached as his phone rang unanswered, while Programmes Manager, Kenneth Moeng only said, “The management of Gabz FM has not issued any statement, so I will not say anything for now but when that communiqué is availed,  that is when I will have a say.”
Meanwhile, Botswana Media and Allied Workers Union (BOMAWU) Secretary General, Victor Baatweng, has issued a stern warning to Gabz FM, promising that they will fight for the pair’s freedom to the bitter end, and even canvass support internationally.
Baatweng said they tried in vain to engage Gabz FM management on the issue last week and were given a cold shoulder just as was the lawyer for Richardson and Shumba. “We were turned by Gabz FM management who said they would not get into any meeting with external people,” he explained.
“Whoever stands on the way barring anyone to enjoy their right to freedom of expression is being inhuman. Imagine how much information has the nation been robbed during the 10 days’ suspension of our two comrades,” Baatweng said, adding that Gabz FM had left them with no other alternative but to seek “other ways” of engaging them. 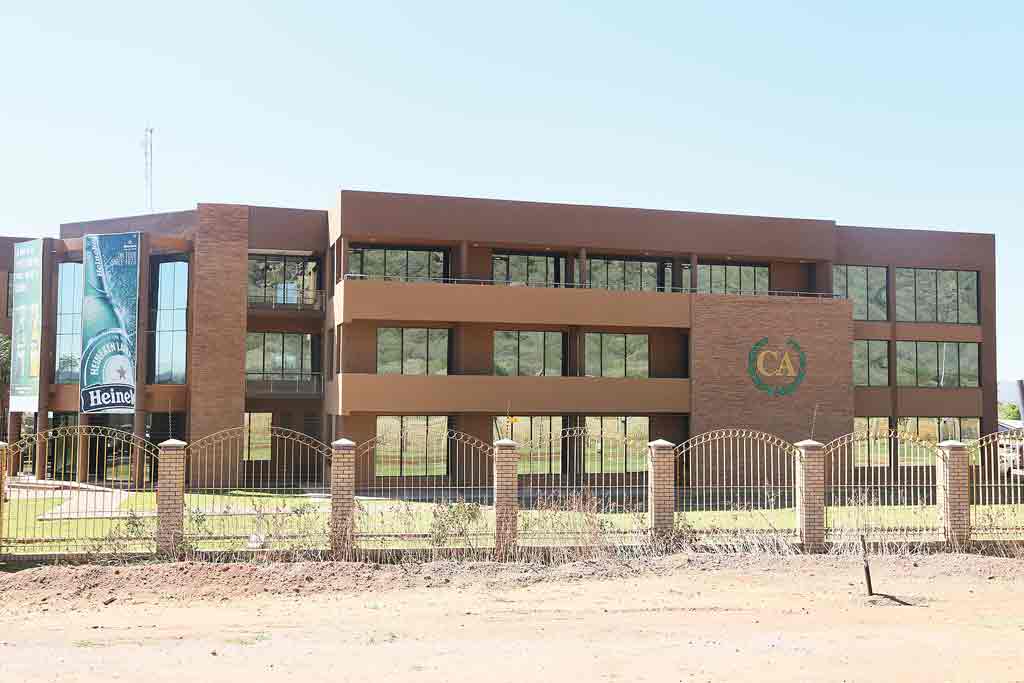