The labour dispute between BOFEPUSU and employees of its defunct newspaper, The Nation, has taken another twist as the latter are now contemplating approaching the Industrial Court as last resort. The Botswana Gazette understands that on Wednesday last week the District Labour Office tried to resolve the dispute even though employees say the meeting was not fruitful as the differences between editors of the newspaper and BOFEPUSU leadership, who are shareholders, played themselves out during the discussion.
The intervention of the labour department follows a legal tiff in which editors Greg Kelebonye and Kebofhe Mathe want to compel BOFEPUSU to abide by a Gaborone High Court judgement which ordered an audit within 14 days from August 1, following which BOFEPUSU should have paid P300 000 towards liquidating nearly P4 million of their obligation to The Nation newspaper within 21 days of the order. This matter has consequences for the employees as it means they are currently not being paid while the matter is playing itself out. Justice Tshepo Motswagole has placed the case on roll call to be heard on 5th May 2017 after the editors took the matter back to him following a query about BOFEPUSU’s noncompliance.
Last week’s mediation however did not end well “as the shareholders of the newspaper are fighting. It clearly shows the federation leadership does not see eye to eye with Geg and Mathe…so this affected the meeting. This issue is really draining us mentally and emotionally. We do not know how this issue is going to be resolved. We are now drowning in debts. We are defaulting in loans payment. We can’t pay our rental and our children’s school fees. What are we going to do in this festive season where money is vital,” said one worker who spoke to this publication on condition of anonymity.
The employees are considering taking their matter to the Industrial Court, while Kelebonye and Mathe are themselves are pursuing a separate case also, taking BOFEPUSU to the Industrial Court, demanding their own salaries- making this a three-pronged conflict.“The federation president Johannes Tshukudu walked out because he had been addressed as Managing Director. He said that meant the letter had been addressed to a different Tshukudu. The federation’s publicity secretary Mogomotsi Motshegwa and its Investment and Finance Officer Banyana Saidoo both left saying they were not representing BOFEPUSU. Labour are yet to decide how to proceed, “ said a staff member who attended mediation last week Wednesday.
Tshukudu confirmed walking out of mediation last week.
Kelebonye said in an interview last week that they will take BOFEPUSU head on in a legal battle, saying they were waiting for the court to set the date for the matter. According him, the leadership of the federation lacks integrity.
“If you are looking for integrity never go to BOFEPUSU. Integrity and honesty are aliens to BOFEPUSU. How can they disown their own employees? They claim not to know their own employees and are refusing to pay their salaries. How can they stoop this low?” he asked.
Kelebonye and Mathe are shareholder employees, holding a combined 35 percent in an arrangement where BOFEPUSU, with 65 percent are the financing partner. However, it is reported BOFEPUSU has since transferred its shareholding to United Worker’s Front, a company it wholly owns. The new company’s directors are BOFEPUSU Secretary General Tobokani Rari, the President Johannes Tshukudu and Investment and Finance Officer Banyanabotlhe Saidoo. 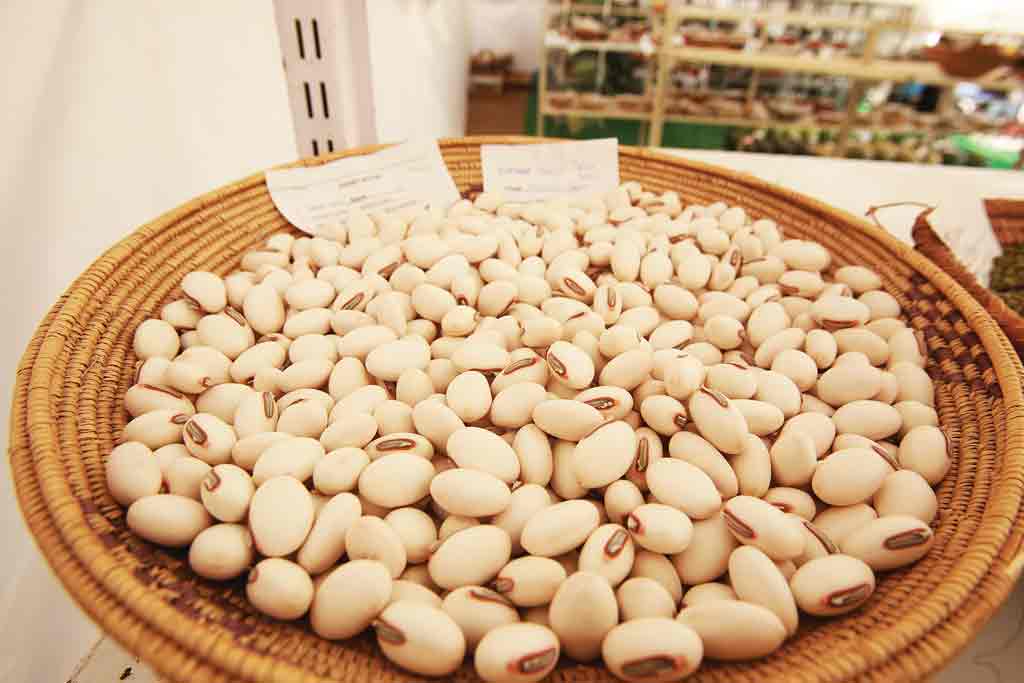