FRANCISTOWN: The Ministry of Health and Wellness (MoHW) is evasive about whether the Minister of Youth Empowerment, Sports and Culture Development, Tumiso Rakgare, has violated rules and regulations for travellers entering Botswana.

According to the rules and regulations, upon arrival travellers are to self-monitor and limit movement and association but Minister Rakgare recently went on to Francistown on arrival in Gaborone from South Africa for a football match of the Zebras against Zambia.

The minister travelled back to Gaborone the following day to attend Parliament where he was eventually ordered to go into self-isolation at his home in the midst of complaints from Members of Parliament.

However, the Minister of Health and Wellness (MoHW), Dr Edwin Dikoloti, subsequently told Parliament that there was an assumption that as a responsible citizen, Minister Rakgare had been consistent in practising social protection measures.

The health minister referred The Botswana Gazette to the Director of Health Services, Dr Malebogo Kebabonye, for questions regarding what action would be taken against Minister Rakgare. She requested a questionnaire but was yet to respond to it at the time of going to press, saying she needed to take advice from the ministry’s Permanent Secretary and public relations department.

This is not the first time that the government has failed to take actions against a leader for contravening COVID-19 protocols. A few months ago, the central committee of the Botswana Democratic Party (BDP) held a meeting against lockdown rules and regulations and was not censored in spite of pressure from the opposition Botswana Congress Party (BCP) that even opened a police dossier on the matter. 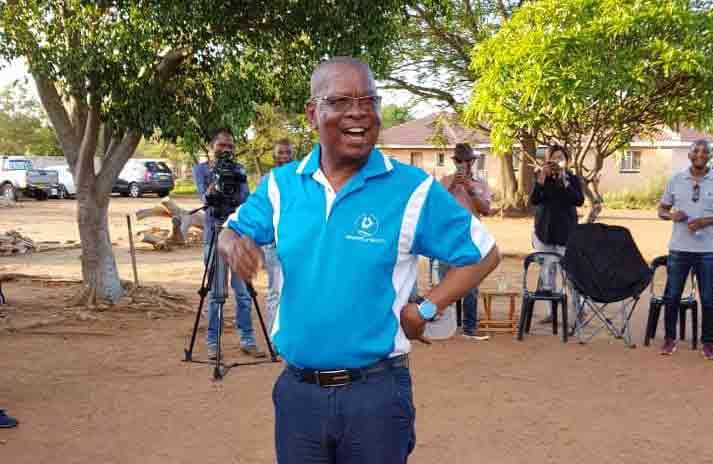