Three months after the Sebina saga mass demonstrations against child sexual abuse, the movement dubbed #iShallNotForget has roped in government, through the Minister of Education, Dr Unity Dow to come up with ways to restructure laws, cultures and practices around sexual abuse.
In what is the first engagement with Government after marches and demonstrations across the country, the #iShallNotForget movement hosted a panel discussion last week at Botho University to help come up with structured ways to deal with laws, and cultural tendencies that perpetuate child sexual violence.
Unity Dow who gave a talk on the ‘27 Silences’ said that the culture of protecting perpetrators under the guise of protecting family reputations meant that the child victim is disadvantaged.
Research done by Stepping Stones International among 332 government service providers drawn from police, social welfare, health, magistrates, with an average work experience of 11.9 years, revealed that government service providers are not adequately prepared to deal with child sexual abuse and exploitation, with 90 percent never having received training to deal with the phenomenon.
However, Lisa Jamu, executive director of the NGO, Stepping Stones International, said there is slow progress in getting government to act according to a ten point recommendations to Government to implement them.
“The Office of the President has written back to say they have received our recommendations so there is progress but it is slow.” she said.
Private practicing lawyer, Kgosi Ngakaagae said that there are several gaps in legislation that need to be plugged in order to make the law modern and conversant with the phenomenon of child sexual abuse. Ngakaagae said that what is more, the law is comprehensive, encapsulating the functions of prevention, protections and adequate punitive measures.
“We need a sex offenders register that will act as a deterrent for would be perpetrators of child sexual abuse, just like the Drunk Drivers names being published,” said Ngakaagae, directing his comment to Minister Dow.
“We sat on the panel that came up with punitive measures for child pornography but when it came back from Parliament, the punitive measures were watered and that is something we need to look at. Ngakaagae said that there are laws that govern the use of normal courtrooms for child sexual abuse cases, a law which is perpetually broken, according to him. “The normal courtroom is too hostile for child witnesses,” he said.
“During my time at DPP (Department of Public Prosecutions), we could almost never pin a case of sexual abuse when it happened within a family set up as the mothers become the defenders of the perpetrators, so there should be provisions for foster homes in the Children’s act,” he said, adding that these incidences of sexual abuse happened over many years before they came to the authorities.
Former Tatitown Customary court president, Margret Mosojane, said that cultural norms tend to trivialise the gravity of sexual abuse, citing vernacular statements such as ‘Go dirisa ngwana botlhaswa’ which she said do not convey the realness of the sexual abuse. She said that during her work as customary court president, she observed that there were sub cultures among men, citing soldiers as an example, whereby very young girls are used for sex.
Clinical psychologist Didimalang Biorn, who suffered multiple rapes and abuses during her childhood said that the trauma of sexual abuse lives with a person for ever. Biorn said that victims often blame themselves for being raped and feel guilty about coming out into the open.
“When my cousin, who had raped me died two years after the incident, I actually felt guilty as if I had killed him,” she said. 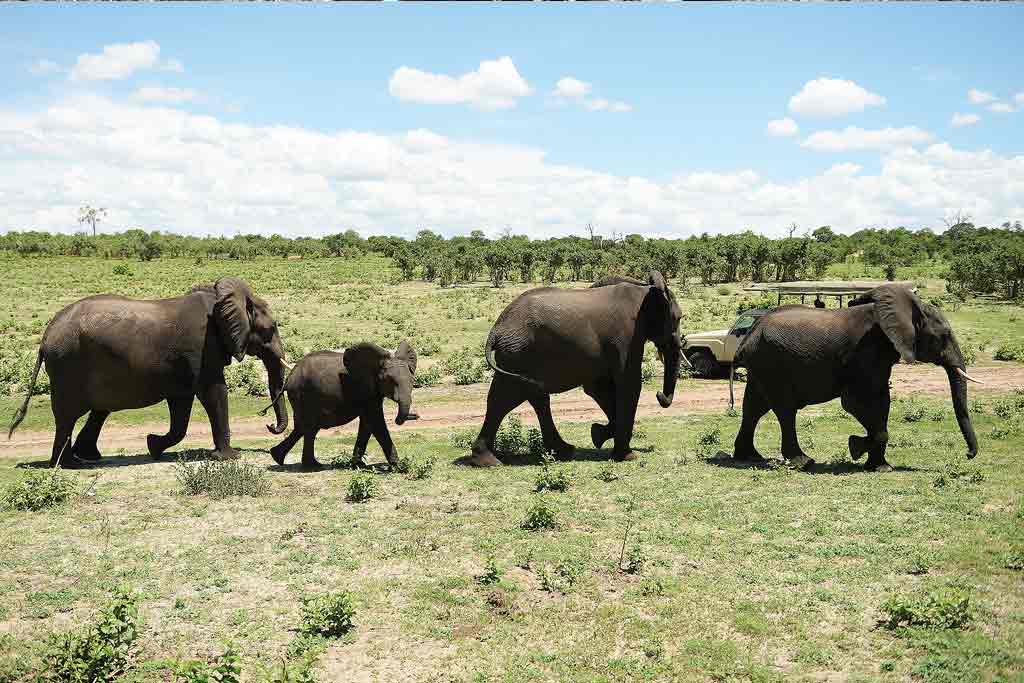