The Ministry of Local Government and Rural Development has rubbished a view of councillors rejected at the polls that their October salaries and terminal benefits should be paid and calculated up to 31 October 2019 despite having stopped duty on 22 October 2019.

There have been drastic changes in council composition as most opposition councillors have been rejected by voters. This means that most councillors will not be returning to council.
A ministry savingram to all district councils says it has been inundated with calls demanding answers. “The Ministry is inundated with calls from some councils seeking clarification regarding payment of salaries for councillors for the month of October 2019,” it reads. “We understand the confusion emanates from the fact that the term of office for councillors comes to an end on the 22nd October 2019 and some members are of the view that their salaries and benefits should be paid up to the 31st October 2019.”

In the savingram, the ministry rejects the demands, saying they will calculate all monies due until the day the councillors officially stopped their duties, which is the day before the elections. “We therefore clarify that salaries and terminal benefits for members of councils are paid up to the time of expiry of the political terms of terminations of office,” says the savingram.

“Therefore, as the current term of office expires on the 22 October 2019 salaries and terminal benefits for the term should be paid up to the same time, that is payments should be up to 22nd October 2019.”

However, the ministry’s Permanent Secretary says this excludes the salaries and benefits for mayors and chairpersons which will continue until their successors have been elected and assumed office in terms of the Local Government Act.

But there is confusion over this matter as Mayors and Chairpersons say the savingram is silent on how they should conduct their every day business and on whether they are still be entitled to ward allowances and councillors’ dues.
Some time back when the then Mayor of Gaborone, Haskings Nkaingwa, was elected as an MP the Gaborone City Council had challenges in continuing to engage him to perform his mayoral duties. Nkaingwa had outgrown the council and his eyes were now fixed on his parliamentary role. Nkaingwa occupied two positions at the same time. 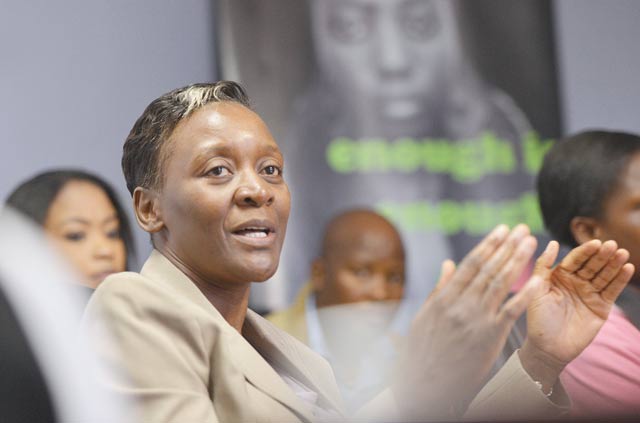