The development of a drug abuse national framework has stalled, following disagreements and a legal battle between researchers engaged to investigate the status of alcohol and drug abuse in this country. This emerged at Gaborone High Court last week.
Former University of Botswana Head of Department of Social Work, Professor Keitseope Nthomang who was part of the research team for the project, has written a letter to the Ministry of Health & Wellness, claiming that research results that are supposed to guide the development of the framework are bogus as there was never any research conducted. Meanwhile, Enosyst, a little-known consultancy firm which won the P400 000 research tender is suing Nthomang for writing the letter, decrying defemation. Enosyst, according to court papers, demands P12 million as payment for damages.
Appearing before Gaborone High Court Judge Tshepo Motswagole last week, Professor Nthomang stuck by the contents of the letter, stating that Enosyst was corrupt, fraudulent and dishonest, and should be investigated by the Directorate of Corruption and Economic Crime (DCEC). The researcher said the Managing Director of Enosyst, Sean Tembo decided to deliberately sideline all professionals who were part of the research team and kept them on the dark regarding the tender. He stated that the team which was formed to carry out the tender never met, thought, planned together, assign responsibilities or draft tools for data collection.
According to the researcher no assessment was conducted and hence the absence of data and true report. “The report which was supposed to guide development of the framework was cooked. We have never been to the field to collect data and we are shocked that Enosyst Managing Director received payment amounting to over P100 000 to facilitate data collection,” he revealed. The lecturer stated that the research team never met to prepare for data collection, to decide on the questions to ask, research sites and who is to be interviewed. “Under normal circumstances we could have met and thoroughly discussed the issues. The quality of this project has been severely compromised and tax payer’s hard earned cash will continue to go down the drain if this project is allowed to continue in this manner.”
The researcher stated that Batswana victims of alcohol and substance abuse are likely to suffer further abuse as a result of the malpractice. “I urge the state to protect these innocent people. This is a national project that seeks to address teething social problems in the society and cannot be allowed to fail at the hands of Enosyst director,” he said.
Professor Nthomang told high court that as a concerned citizen and a professional researcher whose name is mentioned as a lead researcher, he requested a meeting to discuss the way forward in terms of data collection, but Enosyst Managing Director did not take kindly to the request and decided usurp the role of  lead researcher.
Nthomang noted that in the proposal that won the tender, the Managing Director presented himself as a project field assistant. “Given this reality, his conduct is clearly unprofessional and borders on dishonesty, deceit, fraud and corruption. Unprofessional behavior displayed by Enosyst Managing Director cannot be left unchallenged. It is toxic and dangerous, and has the potential to get deep-rooted and cause irreversible harm to the project. If this behavior is allowed to prevail, poor data will be collected and the result will be a poorly developed National Framework and poorly developed interventions informed by poor quality data,” said the lecturer.
In the letter written to the Ministry of Health, Professor Nthomang suggested that Enosyst should be fully investigated by relevant authorities to protect Batswana against unethical conduct and malpractices, noting also that other government departments should be put on the alert and be warned to not do business with the company.  He vowed that he will not rest until the case is fully investigated. “It will be irresponsible on my part to sit by the fence and watch a consultancy company that survives by using other people CVs to flout research principles and practices with impunity.” 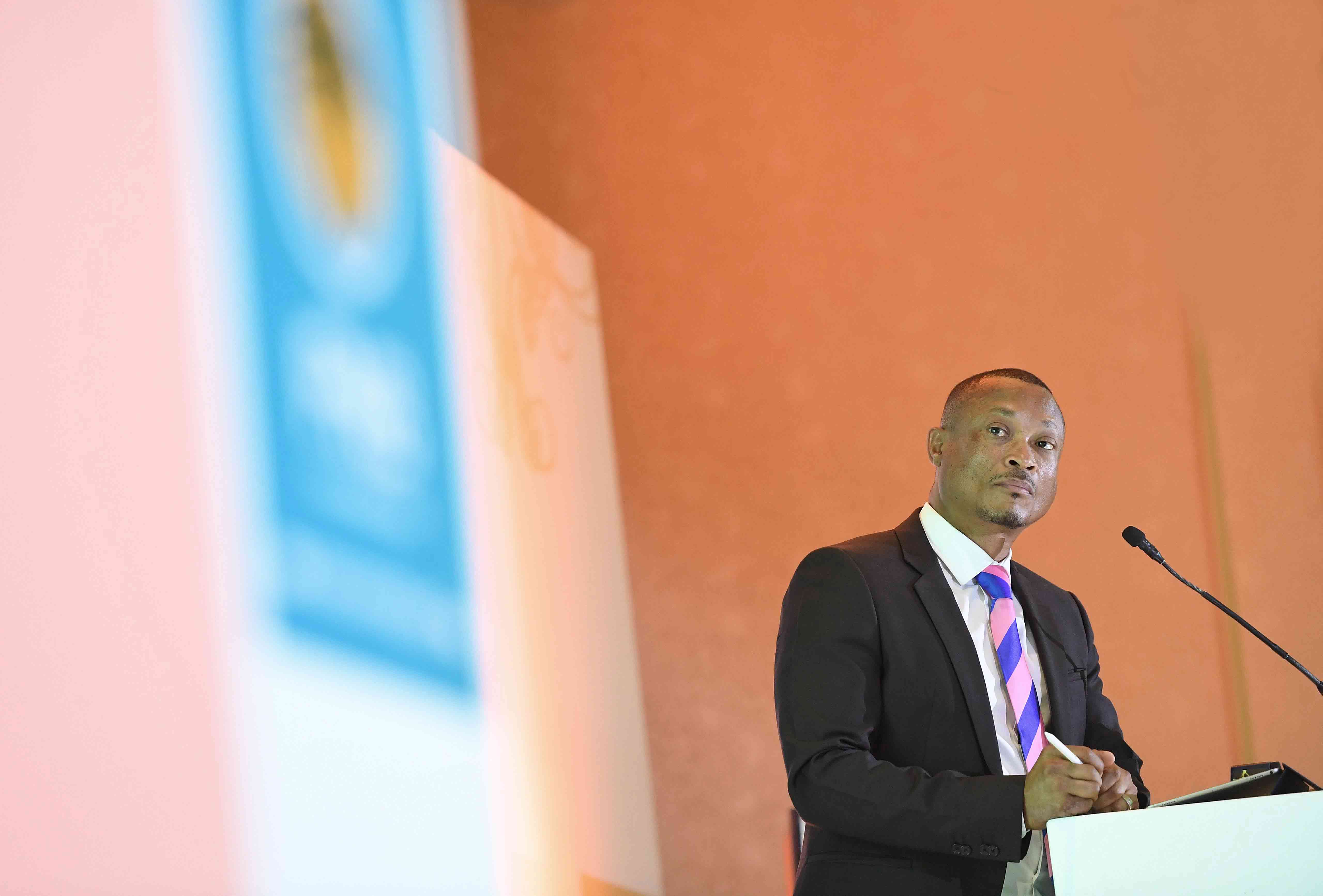